Have a look at the best Bollywood movies that you can watch online on Amazon Prime Video. Watch Dhadak, Sonu ki Titu ki Sweety, Missing, Pari, Befikre and more. 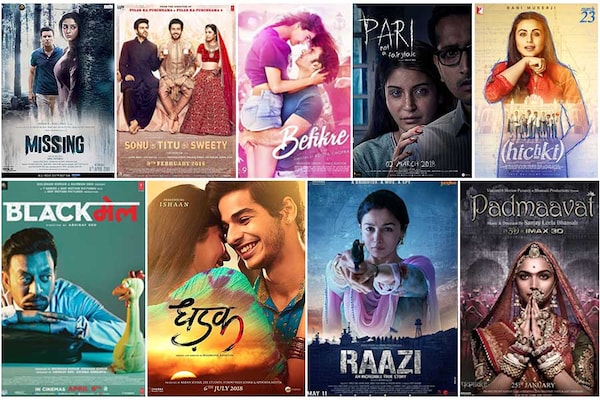 As you all know that Amazon Prime is a membership program that gives customers access to  streaming videos, music, e-books, free shipping and a variety of other Amazon-specific services and deals. It has become a hub of entertainment. Well, if you are a movie freak then you need to check this out as Amazon Prime has an excellent collection of movies be it Hollywood or Bollywood, now you can watch your favourite movie at Amazon Prime.
Want to check the movie list out for yourself on Amazon Prime Video? But before that have you subscribed to Amazon Prime yet? If not then do it now to enjoy the unlimited benefits. Okay! So, here we begin with the list of best Bollywood movies that you can watch online on Amazon Prime Video, take a look!

Below list comprises of some of the best Bollywood movies on Amazon Prime that you can watch online any time and anywhere. 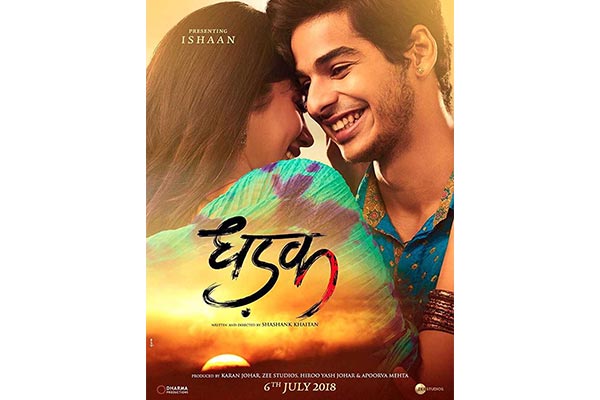 Watch this romantic film starring Jhanvi Kapoor and Ishaan Khatter in the lead. This movie marks the debut for Jhanvi and Ishaan both. This movie is a beautiful love story which goes through many ups and downs. The movie is a remake of the Marathi film Sairat which was very popular for the song - Zinghaat which has been included in this remake as well. 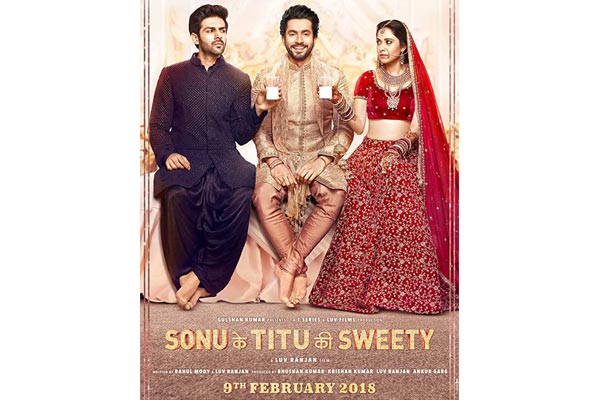 Sonu ke Titu ki Sweety is an Indian romantic comedy drama film. This movie is about 3 interesting characters - Sonu, Titu and Sweety. This movie revolves around the wedding of Titu and Sweety. Where Sonu is trying to prove that Sweety is not good enough for Titu and he keeps getting caught in little dramas. Dispite of the disturbed situation the movie shows how Titu and Sonu maintain their long lasting friendship and trust. 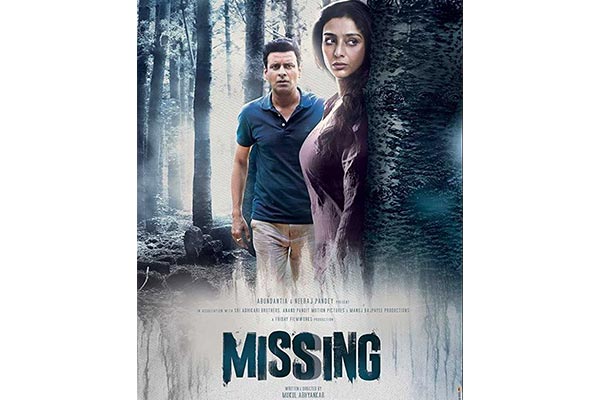 This Bollywood pshychological thriller starts Tabu, Manoj Bajpayee and Annu Kapoor in lead. The story is about this daughter who goes missing during a holiday. While the mother thinks the father is the man behind her daughter's kidnap the story reveals a nerve wreking suspense. A must watch thriller is now available on Amazon prime.

4. Watch Lipstick Under My Burkha Online On Amazon Prime 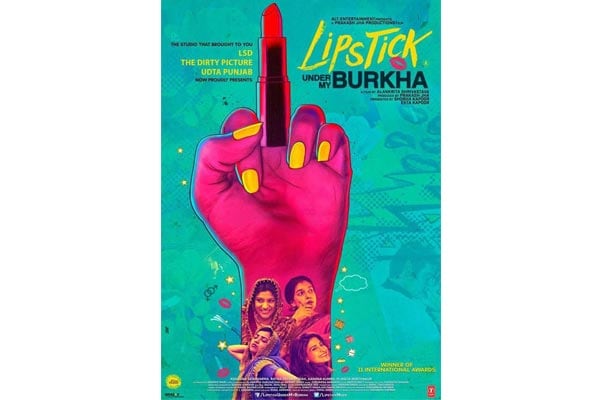 Watch Lipstick Under My Burkha On Amazon Prime

Lipstick Under My Burkha is one of the controversial movie which is all set in the backdrop of Bhopal. The story focusses on 4 women who wanted to live life on their own terms and conditions but the conservative society doesn't allow them to do so. If you are eager to watch best movies on Amazon Prime then you should not miss this one for sure as it comes with a great message to the society. 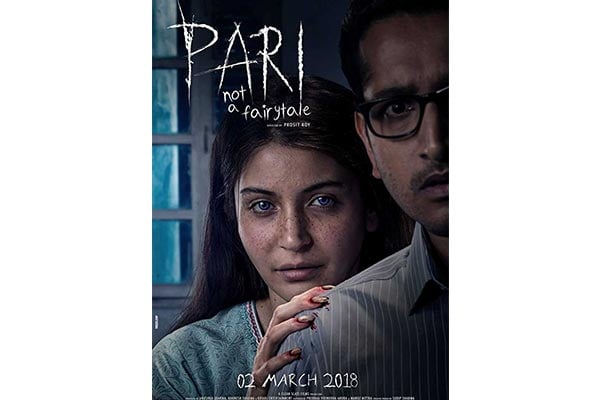 Pari is a horror mystery film starring Anushka Sharma in the lead. Looks like Anushkha is playing the ghost in the movie. Watch the pari on Amazon prime to know the real story. 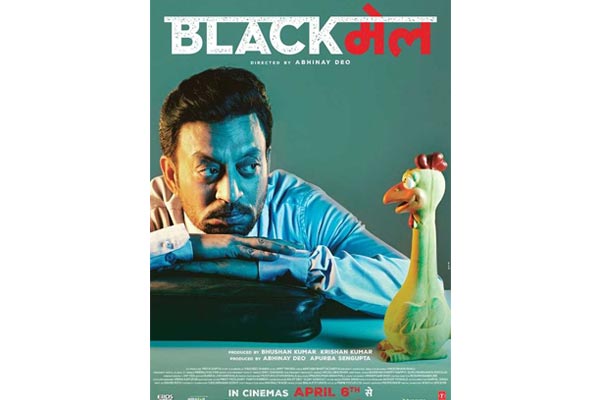 Watch this thriller, suspense story of how a husband blackmails his wife and her lover when he finds out about her cheating on him. The movie starrs - Irrfan khan in the lead. Watch this movie now on Amazon prime. 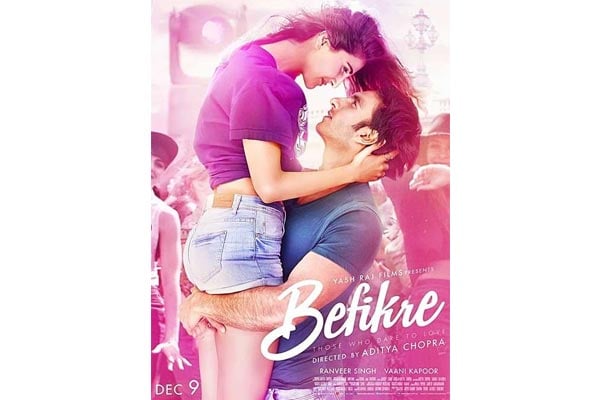 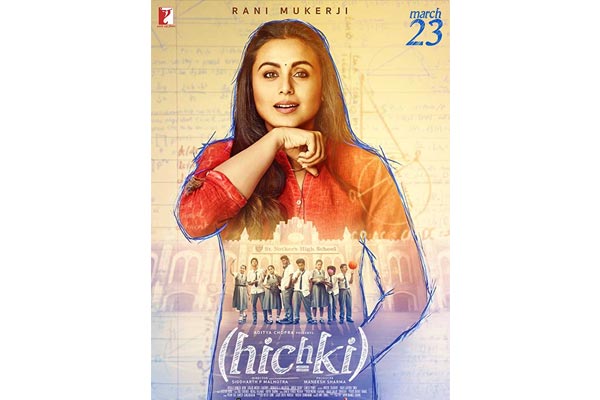 Rani Mukherjee's come back after her baby break - Hichki is a an interesting movie to pick. Rani plays a school tecaher who suffers with a neuropsychiatry disorder called - Tourette's syndrome. How she deals with it and uses her skills to inspire her students. Watch the film now on Amazon prime. 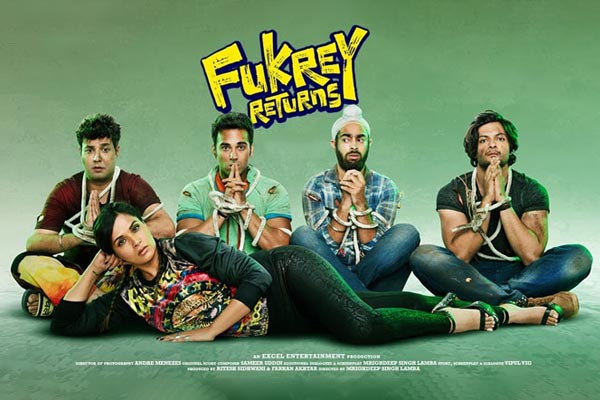 Fukrey Returns adds up to Watch best movies on Amazon Prime. It is the sequel to 2013 Fukrey which features Pulkit Samrat, Manjot Singh, Ali Fazal, Varun Sharma and Richa Chadda in crucial roles. All the Fukrey's were happy in their respective lives that's when Bholi Punjaban release from the prison and is keen on taking revenge from boys. To watch the whole drama getting unfold you have to watch the movie on Amazon Prime. 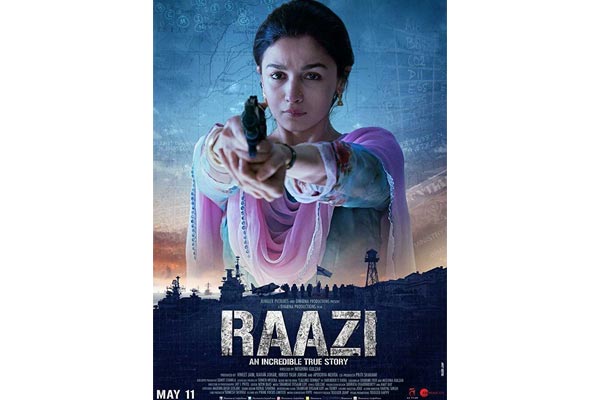 Raazi is a Bollywood spy thriller movie that stars Alia Bhatt in the lead role and features Vicky Kaushal, Shishir Sharma, Rajit Kapur and Jaideep Ahlawat in the supporting roles. The film is based of Harinder Sikka's novel "Calling Sehmat" which is inspired by real events. The story is about an Indian spy who gets married to a Pakistani military officer prior to the Indo-Pakistani War of 1971 to save the country and fight against the ill-planning. The movie is directed by Meghna Gulzar and produced by Vineet Jain, Karan Johar, Hiroo Yash Johar and Apoorva Mehta. The production houses Dharma Productions and Junglee Pictures have contributed in the making of the movie. 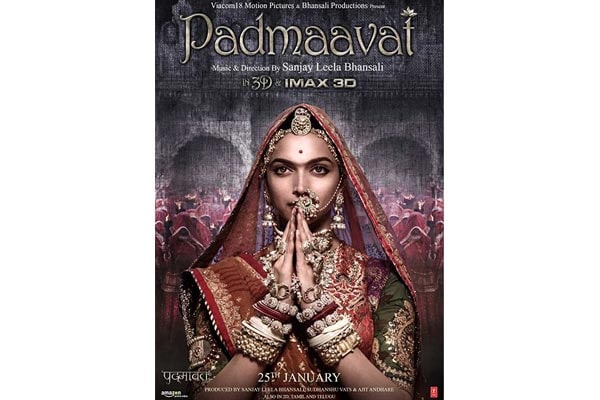 Padmaavat is indeed the most controversial movie of the year which stars Deepika Padukone, Shahid Kapoor and Ranveer Singh as leads. The story is all about Rani Padmaavati, her husband Ratan Singh and their enemy Khilji. Padmaavat was the most beautiful queen which history has ever witnessed and Khilji was mesmerized by her beauty and wanted her by hook or crook. Watch how Ratan Singh and Padmaavati will fight against evil Khilji only on Amazon Prime.