Must Watch Indian Web Series On Netflix and Amazon Prime 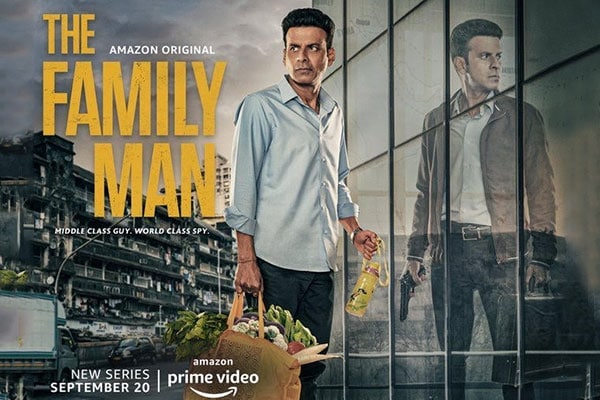 Led by Manoj Bajpai, Family Man is again a very popular Indian web series being aired on Amazon Prime. it tells the story of a middle-class man secretly working as an intelligence officer for the T.A.S.C, a fictitious branch of the National Investigation Agency. The Family Man succeeds at being a surprisingly funny spy series; equally capable of snappy one-liners as it is of slick thrills. 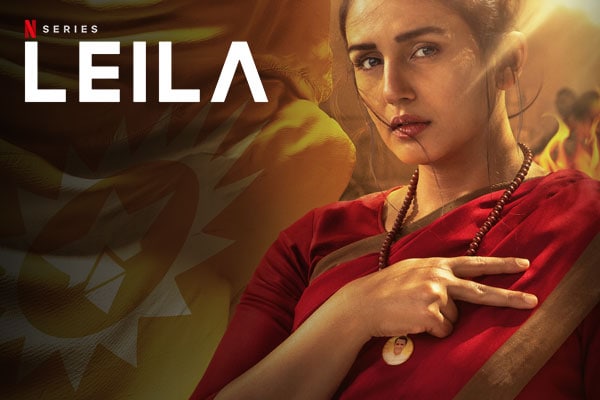 LEILA is yet another one of the best Indian web series being aired on Netflix. Being narrated in the first person the story revolves around Shalini and her daughter Leila, where Shalini skirts the oppressive system to search for her daughter who was taken years ago. Her life takes a U-turn when she gets to know about her daughter. 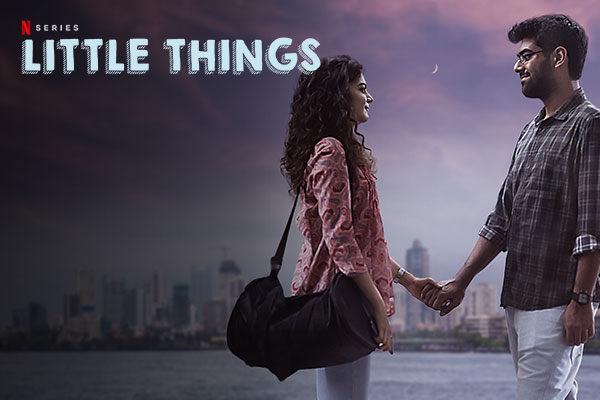 Little Things is another trending web series on Netflix. The story revolves around Kavya and Dhruv who is in a live-in relationship. The story is based on the day to day struggles the couple faces and the problems that arise when they have to part ways and live in a long-distance relationship due to career priorities. The series loved mostly by youngsters who are entering into their adulthood. 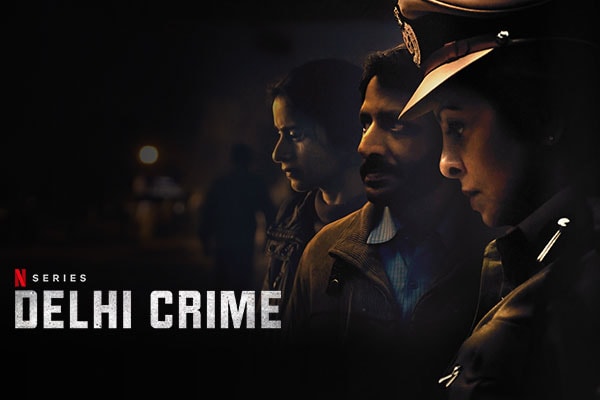 Delhi Crimes as the name suggest is a crime based thriller series. The series is based upon the real incidence of Nirbhaya case back in the year 2012. It is a story of a rape victim and how things follow after the rape and what circumstances do the victim's family have to face. DCP Vartika Chaturvedi leads a painstaking search for the culprits of the rape case. 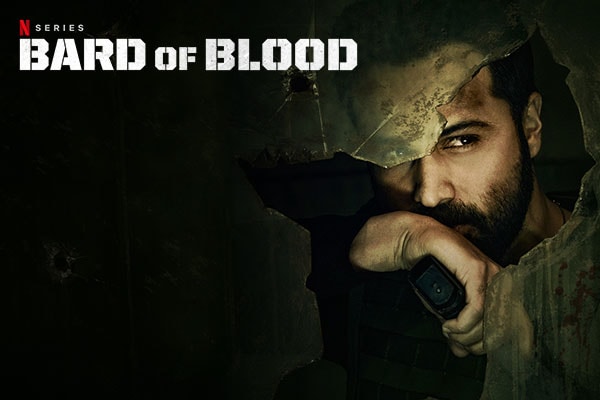 This one of the best web series is a political espionage thriller based on the novel "Bard of Blood", by Bilal Siddique. The storyline follows four Indian Intelligence Officers who are compromised before they can relay some important piece of information to the country. They get captured and are about to be decapitated. 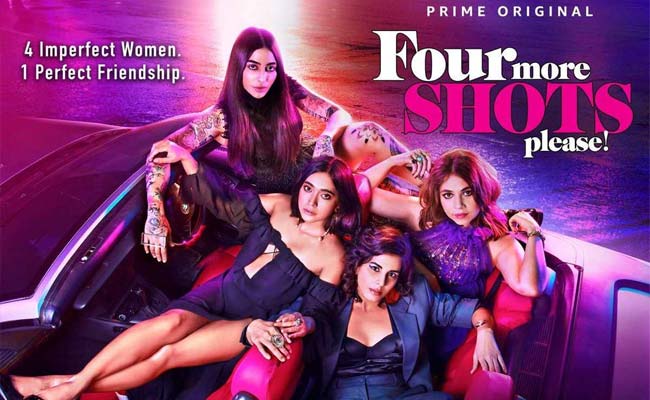 Inside Edge is one of the best Indian Web series on Amazon Prime invites you to see the game behind the game. It is said to be one of India's first Hindi web series. This one of the best web series will be fun to watch for those who already have an idea of the first season. Starring Vivek Oberoi and Richa Chadda the story is basically a continuation of the first season. 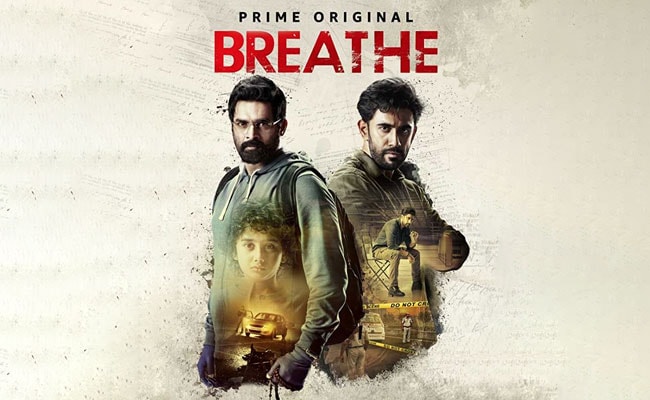 The inspiring true love story of Robin and Diana Cavendish an adventurous couple, who refuses to give up in the face of a devastating disease. Their heartwarming celebration of human possibility has made the series one of the most popular Indian web series. 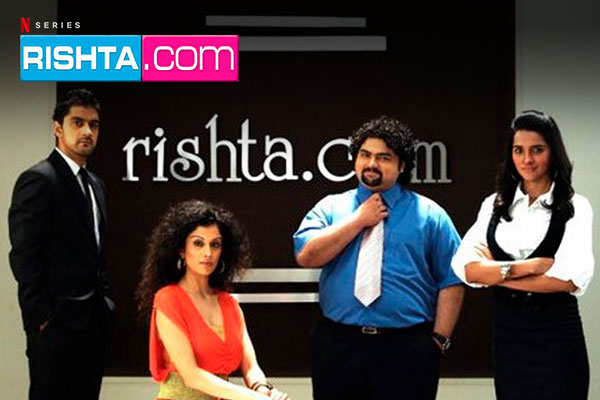 Rishta.com is a popular web series that was originally aired on Sony Entertainment Television. The story revolves around a few college friends who have started up their own business of a matrimonial agency. Isha Mirchandani and Rohan Mehra are polar opposites and have been frenemies since college. The story is based upon how they set up their own business and take it to the pinnacle and how certain business decision ruins their friendship. 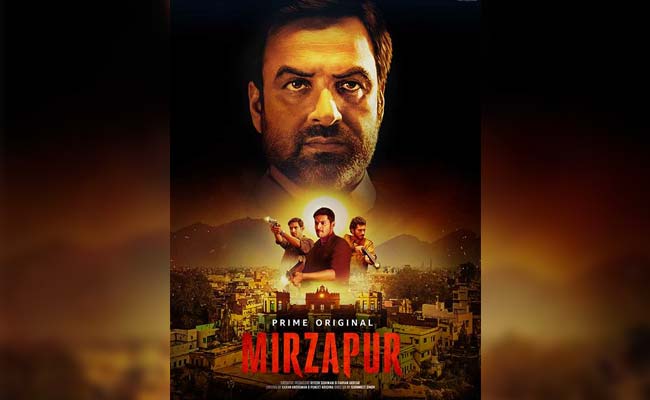 Mirzapur happens to be a tale of trigger-happy gangsters with sharp minds and dry humour, where loyalties change in a flash and cold cash rules. Akhandanand Tripathi, also known as 'Kaleen Bhaiya', is a millionaire businessman and the don of the city of Mirzapur indulged in smuggling of guns, and opium. The city of Mirzapur lies in the hinterland, a lawless belt of Purvanchal in eastern India. Mirzapur is considered to be one of the most popular Indian web series that's exclusively available on Amazon Prime. 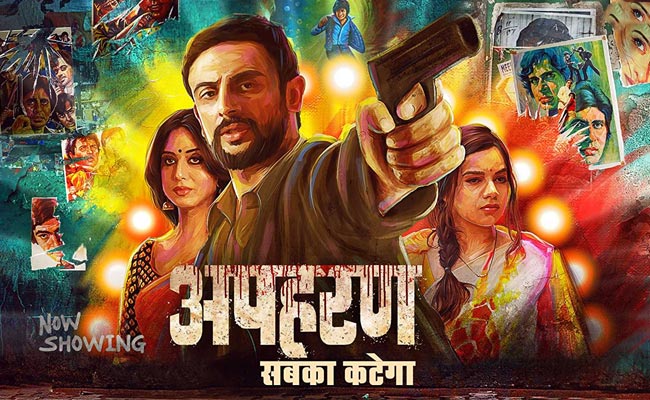 Yet another popular web series based upon the relationship between love and crime. Rudra Srivastava, a senior inspector with Uttarakhand police is lured into kidnapping a young girl on her request. The story begins with a simple plan of extortion, but when the chain of events goes wrong he realizes that he has been a part of a deadly trap. Watch the series ahead on Amazon Prime to know if Rudra will be able to save himself and his wife from this trap. A link in their pasts leads an honest cop to a fugitive gang boss, whose cryptic warning spurs the officer on a quest to save Mumbai from cataclysm. Saif Ali Khan as Sartaj Singh is a troubled police inspector in Mumbai police. He receives an anonymous phone call from Ganesh Gaitonde, a notorious crime lord who has been missing for 16 years and he challenges Sartaj to save Mumbai in 25 days, which is then followed by a chain of events that burrows deep into India's dark underworld. Watch is a thrilling web series exclusively on Netflix. 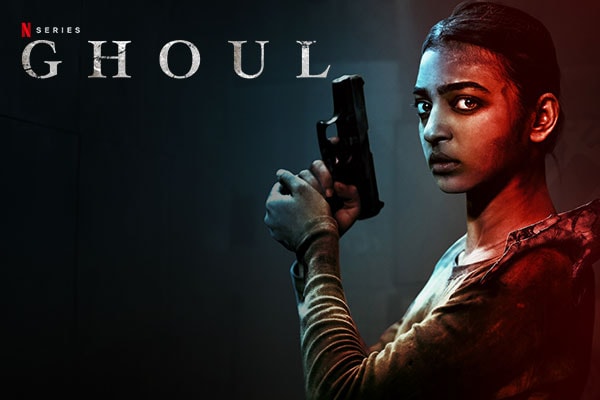 An Indian horror web series, Ghoul is based on the Arab folklore monster ghoul. It is said to be the second Indian Netflix original series after Sacred Games. The story is set in India in a dystopian future where fascism is on the go and the story's main plot is the interrogation of a dreaded terrorist in a secret government camp that ignites a series of horrifying and supernatural events. 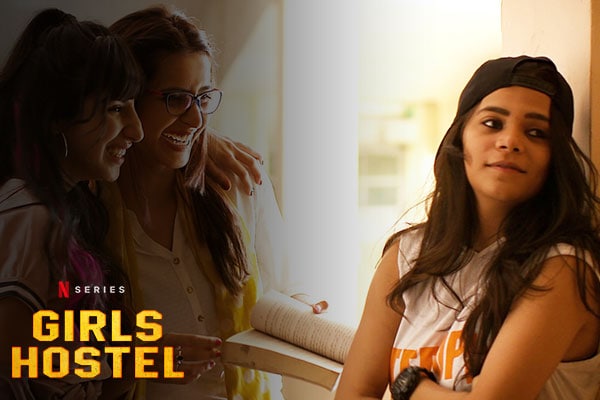 Girls Hostel is a TVF original aired on Netflix, the story is based on 4 girls from 4 different backgrounds and how they become friends once they move into a dormitory for female dental students. This one of the best web series is mostly liked by young college students.

For the latest deals, offers and news, follow HotDeals360 on Facebook, Twitter, Instagram, Google News and subscribe to our YouTube channel.
The HotDeals360 team writes about stuff we think you'll like. HotDeals360 has affiliate partnerships, so we get a share of the revenue from your purchase.
Topic
Best Indian Web Series To Binge Watch best indian web series 2018 best indian web series
More From Entertainment
Advertisement
Fear of Missing Out Best Deals?
Subscribe to our newsletter. Now!
Trending
Latest
Quick Links
Trending
Latest