Most awaited has already released at your nearby theatres. Checkout the popular Dhadak movie ticket booking offers on BookMyShow, Paytm and more to book movie ticket online. 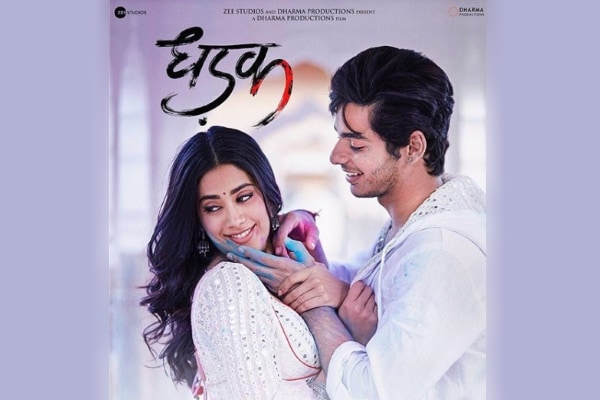 Dhadak was a much awaited upcoming romantic film that features debutants, Ishaan Khatter and Janhvi Kapoor in lead roles. Dhadak is the official remake of Marathi film Sairat (2016), which got famous for its phenomenal love story and of course the Zinghaat song. This is one of the much-awaited movie of 2018. Sridevi was so very prepped up and excited for the release of Dhadak from which Janhvi Kapoor is to make her Bollywood debut. The songs of the Dhadak movie have already taken over youth and we're pretty sure that the movie shall also shine in the shortest span of time.

Dhadak is directed by Shashank Khaitan. The film is produced by Dharma Productions and Zee Studios. The duo Janhvi and Ishaan seems all set for the release as the movie has already released across the nation at your nearby theatres.