Koovs has announced it's collaboration with Jab Harry met Sejal.This exciting news will bring along even more fun with all the collection made available on their site for us to shop for.
Updated: May 21, 2019 12:55 IST 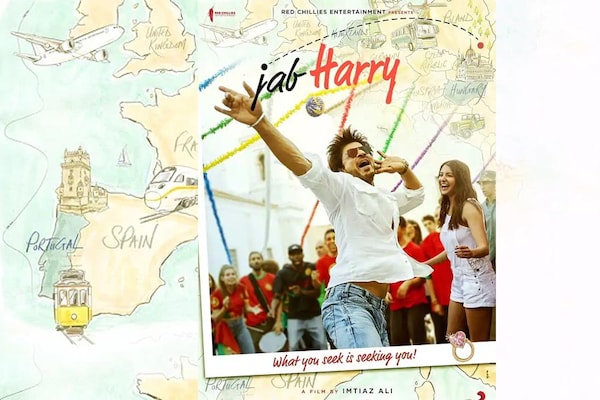 KOOVS, which is one of the renowned e-commerce fashion platform has collaborated with the most anticipated Bollywood movie of 2017, Jab Harry Met Sejal, starring Shah Rukh Khan and Anushka Sharma, who are playing Harry and Sejal respectively.London-listed e-tailer, Koovs, has participated in the film as the styling partner and now they are going to release exclusive capsule collection from the movie for both men and women, which is likely to be launched on KOOVS.com on August 4 2017, which is also the release date of the movie, Jab Harry Met Sejal.

This collaboration shall feature Shah Rukh Khan along with a co-branded multi-media campaign and a social media contest so the winners also get to meet the stars.

Mary Turner, CEO of KOOVS said: "I'm excited to be collaborating with this highly anticipated movie and with two of India's amazing icons. Partnering with Bollywood has a massive effect in helping young people connect with our brand, so it's a really smart and cost-effective way for Koovs to leverage the momentum the film is creating across all media platforms and it's a perfect fit with our brand essence which stands for fun, empowerment and effortless style every day." 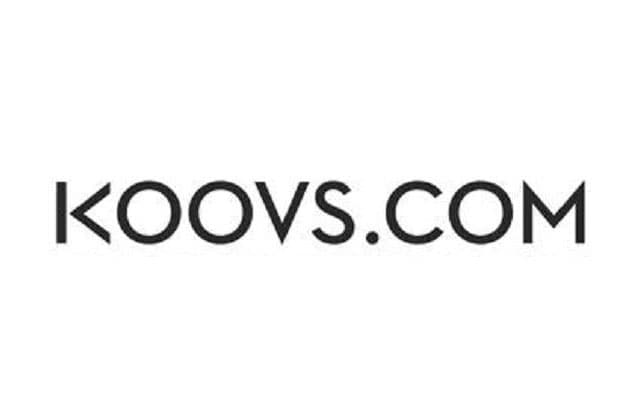 The exciting Contest on KOOVS is on, read on to know more and how you can participate in the contest.

Want that dream to become a reality? Enter the #JHMSXKOOVS contest right now!

Terms & Conditions:
1. Style a look for Harry or Sejal using KOOVS.COM products and post it on your handle
2. Tag (platform handle) and use the contest hashtag - #JHMSXKOOVS in your caption
3. Your profile has to be public throughout the duration of the contest
4. The look can be made up of screenshots of one statement KOOVS.COM product or multiple products
5. Entries to be posted in the form of collages or screenshots. Multiple entries are allowed.
6. The contest will run on all social media platforms, i.e., Instagram, Twitter and Facebook
7. The contest closes on July 23, 2017
8. 2 winners will be picked in total across Instagram, Facebook and Twitter
9. A Meet & Greet with Shah Rukh Khan & Anushka Sharma will be arranged for the 2 winners
10. The winners will be chosen by the Design and Management team based in the KOOVS LONDON STUDIO and the panel's decision will be final
11. Open for participants in India only

Gear up to participate in the Jab Harry Met Sejal contest on KOOVS.com and do not miss to meet the golden chance of meeting the Shahrukh Khan and Anushka.

Jab Harry Met Sejal, starring Anushka and Shah Rukh Khan, is all set to release on 4th August 2017 and it seems KOOVS has already begun the celebration for the release by launching Exclusive collection of Jab Harry Met Sejal on 29th July 2017. The surprises does not seem to end here as KOOVS is offering other complimentary gifts too: