Jot down the most popular Netflix series to watch online. Take a look at the most loved Netflix original series or short film which are inspired by various day to day incidences and view points. 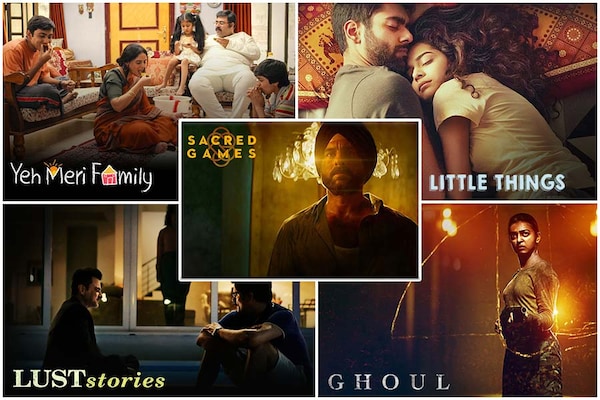 These days for all the web series lovers, Netflix has apparently become the first choice where they want to watch the latest movies or Netflix original series online. Netflix is the world's leading subscription service where any subscriber can watch TV episodes or movies in English and Hindi on the smartphone, smart TV or any other favourite device. Netflix mobile application is quite popular as it delivers the best visual experience. Netflix is the access card to a huge content library that contains films, Netflix web series and in-house produced television programs so that you can enjoy the streaming media service without any hassle. There are a few Netflix series which most of us would love to watch online. To name a few, we've listed them below thinking that you haven't missed them out. Take note to enjoy these Hindi Netflix series when you're surrounded by boredom. Sacred Games is the first Netflix original Indian web television thriller series that is based on Vikram Chandra's 2006 novel titled with the same name. You can see Saif Ali Khan, Nawazuddin Siddiqui and
Radhika Apte in the lead roles. The entire series in divided into 8 episodes namely: Ashwathama, Halahala, Atapi Vatapi, Brahmahatya, Sarama, Pretakalpa, Rudra and Yayati. Watch Sacred Games on Netflix to unwind the thrill hidden behind. 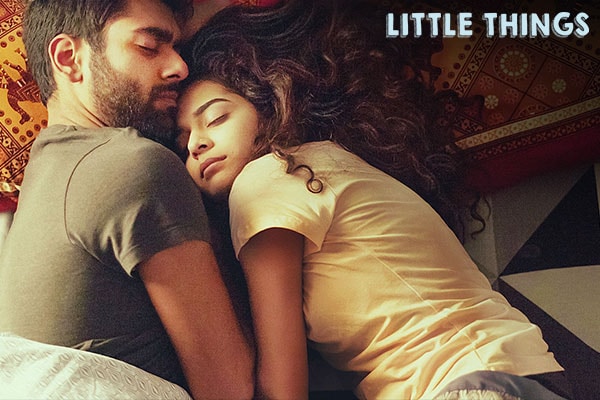 Little Things is a web-series about the sweet young couple and their moments experienced in their everyday life. This short film that's known to be one of the best Indian web series stars Dhruv Sehgal, Mithila Palkar and Aman Bhagat in the lead roles. Little Things Season 2 has released on 5th October. The teaser of the Little Things Season 2 hints towards the Kavya and Dhruv's relationship and their struggles in the problematic phase. which leaves them wondering with each other and asking if this is what they really want from each other. Watch out the entire series to find how they sort things out between them. 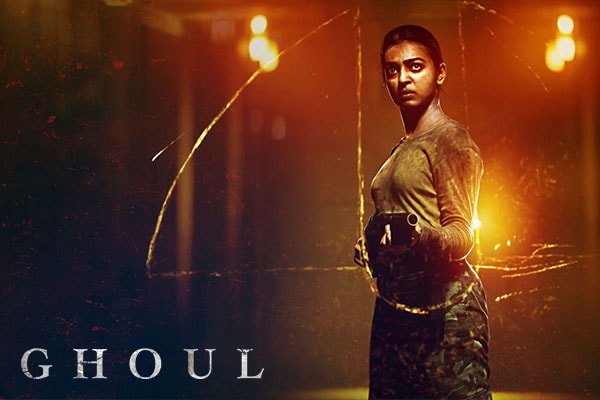 Ghoul is another Indian horror web TV mini-series based on the Arab folklore monster ghoul. This miniseries stars Radhika Apte, Manav Kaul and S. M. Zaheer in the lead roles. The story revolves around Nida Rahim (Radhika Apte) who is a newly recruited military officer. She has a fiercely loyal attitude when it comes to the authoritarian regime and is always on her toes to going to any limit to prove her faith in order to cleanse the society. She is appointed to interrogate Ali Saeed who is one of the most dreaded terrorists, who exposes all his interrogators by reciting their most shameful secrets. Nida laters concludes that Ali Saeed is possessed by some supernatural entity. Watch out this horror series on Netflix online. 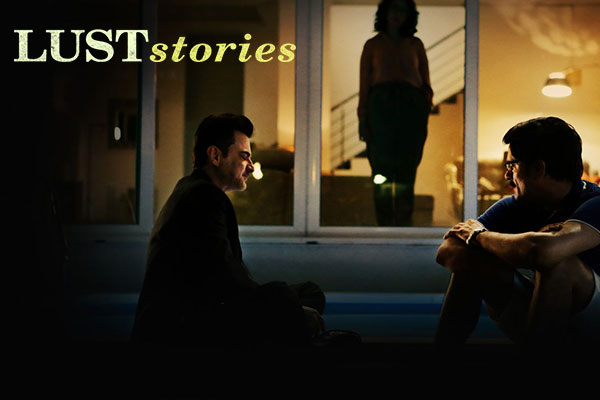 Lust Stories is an Indian anthology short story that consists of four short film segments which are directed by Anurag Kashyap, Zoya Akhtar, Dibakar Banerjee, and Karan Johar. Lust Stories is a sequel to the film Bombay Talkies. The movie has an ensemble cast including Radhika Apte, Kiara Advani, Bhumi Pednekar, Neha Dhupia, Manisha Koirala, Neil Bhoopalam, Vicky Kaushal, Sanjay Kapoor, Jaideep Ahlawat, and Akash Thosar. Watch out this Netflix series which shows the shades of the modern relationships from the viewpoint of women. Yeh Meri Family is the TVF's most loved web series. The story is set in Jaipur, Rajasthan and revolves around a 12-year-old boy and his family. Yeh Meri Family portrays the point of view of a 12-year-old boy about his family and their daily struggles which they experience in their day to day lives. You can see Vishesh Bansal, Mona Singh, Akarsh Khurana, Ahan Nirban, Ruhi Khan and Prasad Reddy in the lead roles.

Apart from this, there are some more Indian series that you can catch on Netflix.