The stories of genius minds have always fascinated mankind, and have even been filmed from time to time. Here are some of the Oscar winning biographical films on real life geniuses, that left the audiences overwhelmed. From the wheelchair comes a computer-generated voice talking about the complex theories of space and time. As the character on-screen introduces himself as Stephen Hawking, one of the greatest minds of all times, the theatre reverberates with thunderous applause. Yes, we are talking about the biographical drama, The Theory of Everything (2014).

Similar to this masterpiece, several films have been re-creating the lives of brilliant minds on the silver screen. Be it Galileo, Carl Jung Nikola Tesla, Charles Darwin, Joshua Waitzkin or even Mark Zuckerberg, the story of many sharp minds has been etched on the cinematic reel. Here are some of these biographical dramas probing into the lives of some real-life geniuses, that won an Oscar. 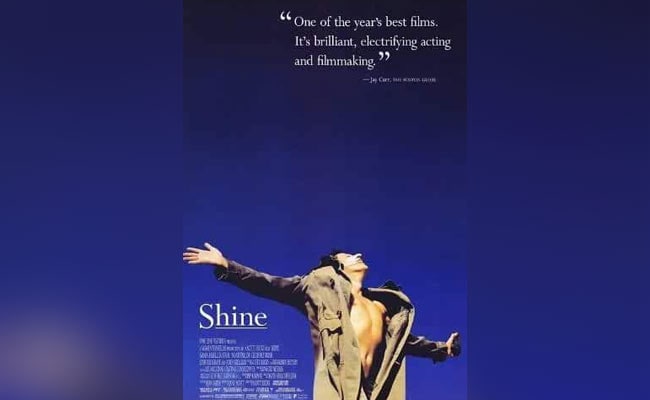 Shine (1996) is based on the life of gifted pianist, David Helfgott

Being a genius comes with its own shortcomings, a concept captured beautifully in the Geoffrey Rush starrer Shine (1996). The powerful film depicts the story of a real-life gifted pianist David Helfgott who suffered a severe mental breakdown when pushed too far. The film portrays a stark contrast in the melodies he plays and the cacophony of abuse he experiences in the hands of his father.

“Shine is a film for everyone who has ever been hurt, left damaged, with broken paws--poor, poor pussycats,” Mueller Stahl, the German actor who played the role of Helfgott's instructor once told media. Interestingly, Rush, who plays the protagonist and won an Oscar for his moving performance, knows how to play piano in real life as well. 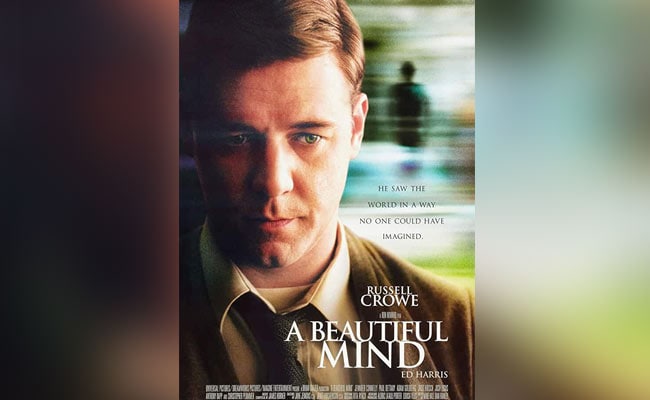 A Beautiful Mind gives the audience a peep into the complex intricacies of the schizophrenic mind of gifted mathematician and economist, John Forbes Nash. The film draws its inspiration from Sylvia Nasir's novel sharing the same title.

Focus in the film is upon the intensity of dreadful psychosis that this Nobel prize winner goes through while striding professional success simultaneously. To give the film a touch of perfection, director Ron Howard has used actual equations used by Nash throughout the film.

However, Russel Crowe, who played the protagonist once shared that the lack of information of that time and Nash's inability to recall facts properly, posed challenge sometimes.

Nevertheless, A beautiful Mind was well received by the critics as well as the audience and managed to bag four Academy awards including that for Best Actor and Best Director. 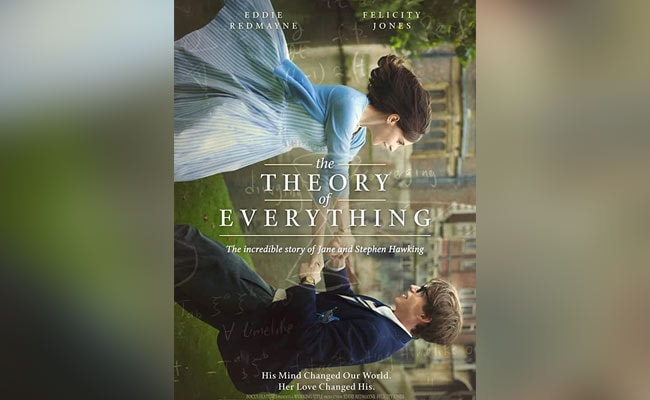 Stephen Hawking lent his voice for this film

Stephen Hawking was one of the most famous scientists of our century, an Einstein of today's time as many would call him. British director James Marsh took it upon himself to give the story of this genius a cinematic touch. The film begins with Hawking's early days of education and unfolds to depict how his world begins to crumble as a motor neuron disease turns him into a vegetable with a brilliant mind and a computer.

How his wife supported as well as motivated Hawking to continue his scientific ventures, has been given special importance in the film.

Not only did Hawking lent his voice for the movie, but also his signed thesis and medal of freedom medallion. He is said to have got all teared up during the screening.

Eddie Redmayne won the Academy Award for best actor for playing Hawking and bring gravitas to the role. 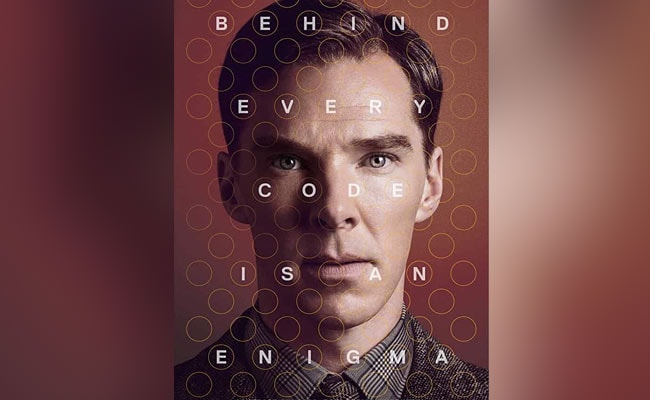 A cocktail of politics and mathematics with a tinge of melodrama, The Imitation Game (2014) is based on the life of Alan Turing, a mathematical genius. Well aware of the brilliance of his mind, Turing was deployed by the British government to decrypt German intelligence codes during the second world war. His assistance played a large role in the victory of allies. The film also touches a little upon the character of another genius Joan Clarke, who worked on the same mission.

The political atmosphere of that time and his personal relationships, are somehow believed to have restricted Turing's aspirations for further research. The film shows how his plans to work in the field of computers bore a grunt of all this.

A Benedict Cumberbatch starrer, The Imitation Game won an Oscar in the Best Adapted Screenplay category.