Apple Unveils its New Series of Gadgets on 12th September 2018. We Have A Complete Event Coverage For You Here : Apple Launch Event Details

Apple launch event coverage, we have all the details for you here. Apple has launched many gadgets and we are sure you want to know all about them.
Updated: Sep 13, 2018 12:01 IST 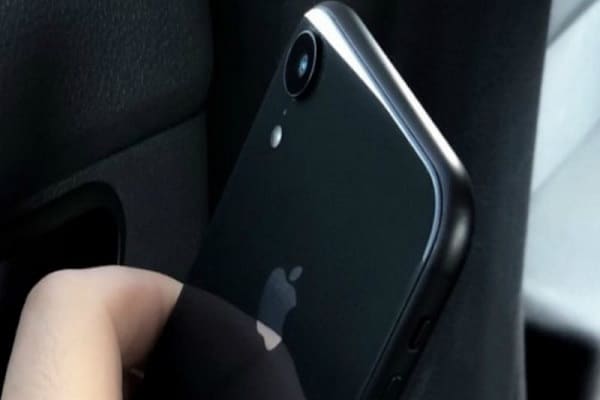 Keeping up with the tradition of launching new series of gadgets on 12th September every year, Apple this year too came up with its all new series of the iPhone XR, XS and the XS Max. Apple in its much awaited Apple launch event held in the Steve Jobs Theater announced the launch of the new series of iPhone X which includes the iPhone XR, XS and XS Max. Along with these phones company also announced the launch of two iPad Pros with Face ID and the Apple watch series, you can also take a look at the upcoming Apple phones. This was the second launch event that was held in the Steve Jobs Theater. Unlike the other events of Apple that were being held in a donut shaped flashy auditorium earlier, this event was held in the circular shaped auditorium named on the founder of Apple company.

Watch the First Look of The New iPhone Series:

Apple Launch Event : Here is a sneak peek into the event highlights.