Asia Cup 2018 checkout the Asia Cup 2018 Schedule of matches and gear up to watch the much awaited India Vs Pakistan battle, which you've been wanting to witness since long. 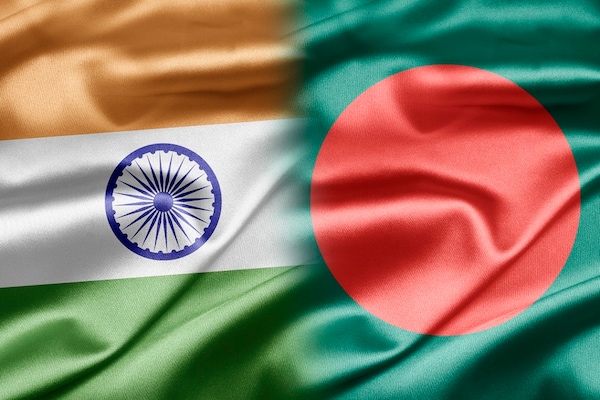 One of the most awaited sports events, the Asia Cup has already kicked off. The Asia cup series has commenced from September 15th 2018 and will go on till 28th September 2018 with a total of 6 Asian teams participating in the event out of which 5 are the regular ICC teams and the 6th team would be the Asia Cup Qualifier. The highlight of the entire series will be the final match between India and Bangladesh, which is scheduled for today from 5:00 PM onwards. After beating Pakistan in the last match of the Super 4 Bangladesh has qualified to see India in the finals of the Asia Cup 2018. So hold on to your breath and see some of the most thrilling cricket in action on field.  Here is all that you need to know about the qualifying teams and schedule for the upcoming Asia Cup 2018.

Where to Watch the Asia Cup 2018 Finals

Watch India play against Bangladesh in the finals of the Asia Cup 2018. Get ready to witness some spectacular action on field today 5PM onwards. You can catch live action on Star Sports Network. You can also subscribe to HotStar Annual pack or HotStar All Sports pack to watch the match on your mobile or laptop from wherever you are.

So get set for the real thrill!!

For the latest deals, offers and news, follow HotDeals360 on Facebook, Twitter, Instagram, Google News and subscribe to our YouTube channel.
The HotDeals360 team writes about stuff we think you'll like. HotDeals360 has affiliate partnerships, so we get a share of the revenue from your purchase.
Topic
Asia Cup 2018 Schedule Asia Cup 2018 Asia Cup Team India vs Pakistan Asia Cup Group 4 Matches
More From Events
Advertisement
Fear of Missing Out Best Deals?
Subscribe to our newsletter. Now!
Trending
Latest
Quick Links
Trending
Latest