Best Durga Pooja Celebrations in Delhi-NCR You Have To Visit Once In A Lifetime. Enjoy Durga Pooja In It's True Avataar.

Durga puja 2018 is approaching and this festival is one of the most looked forward of the year. The atmosphere gets filled with warmth, colour, spiritual fragrance, delicious food and music. Enjoy these pandals in your city this year to gett the true feeling of Durga Puja 2018.
Updated: Nov 05, 2018 11:32 IST 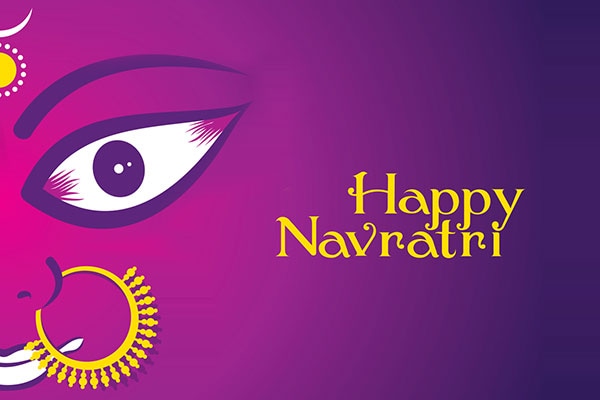 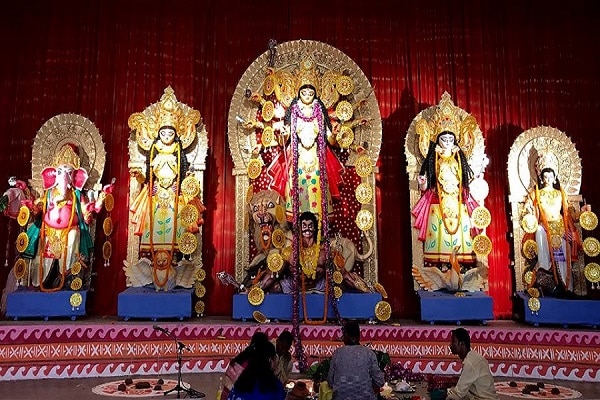 This place is called as Mini Bengal and it represents a miniature of West Bengal in the capital. A hub of Bengali Art work, cuisine, sculptures, decoration, jewellery, apparels etc. The main reason behind a huge number of people coming here in CR park is the Bengali Community's work and the environment which they create. When you will enter in CR park area you will feel like some carnival is going on. This is one of the best place to visit and enjoy in Navratri. 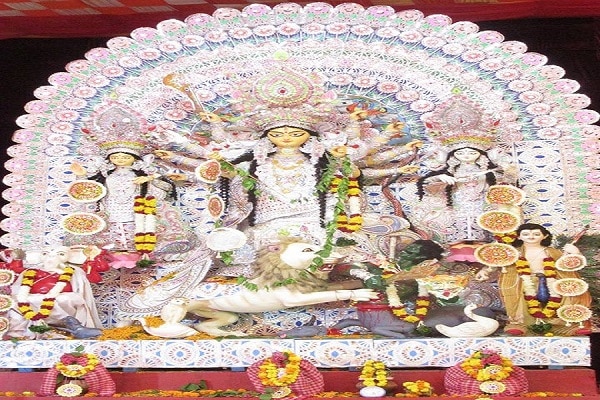 The oldest of them all as it was started back in 1910, going on for more than 100 years it still exhibits the most traditional form of Durga Pooja. Delhi Durga Pooja Samiti is the organiser of this oldest celebration. They have a firm believe in reflecting and showcasing Goddess Durga in their traditional form. If you want to see and witness the only Bullock-Cart Visarjan in Delhi, you must visit here as they are the only one who practise this procession in the city. Want to dance with the tunes of Dhakis, so you can plan out to this Kashmere gate Durga Pooja with your family and friends. 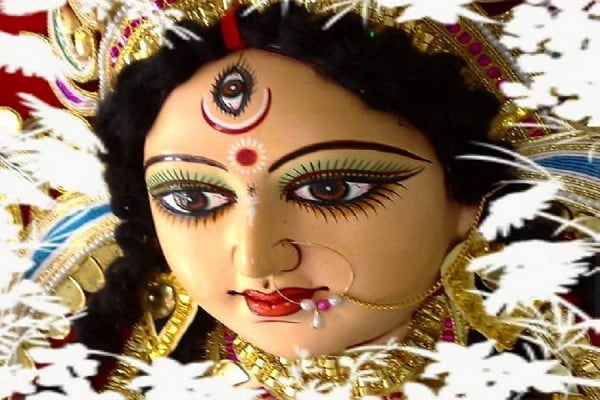 A special attraction is there in this Aram Bagh Pandal which is not seen anywhere. When you will enter the Aram Bagh Pandal you will see a huge structure of women who greets all the visitors. The pandal of the previous year displayed the theme of In search of roots and the sculptures were kept there. This is another Pandal in the city which is the eye-catcher for the Durga Pooja lovers. The themes are always unique and the addition with cuisine and cultural display it is a good option to visit this festive season. 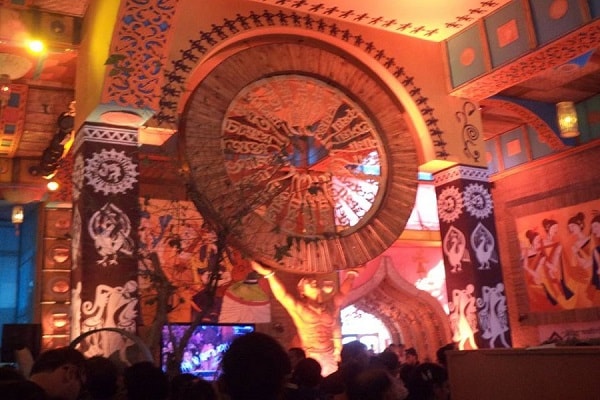 Another hub of Durga Puja celebrations is in south Delhi. The Safdarjung Enclave where celebrations are organized every year by the Matri Mandir Samiti. The Samiti each year takes up a social cause as a theme for their pandals and this year, the theme running through all pandals is Indian women and their success stories. So you will find portraits successful and popular women like Mary Kom, Dipa Karmakar, PT Usha, Lata Mangeshkar and others who have established their name across the world. 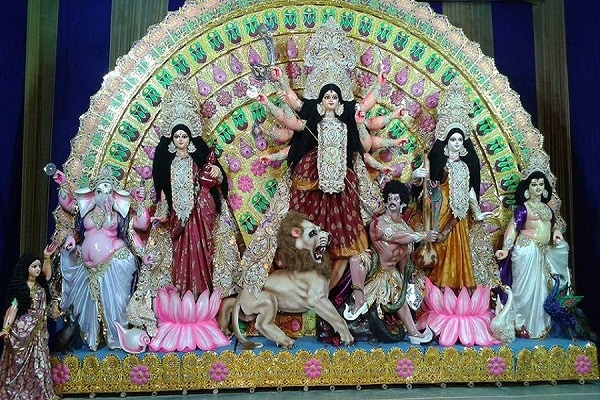 Delhi is a big place and do travel from one corner to the other during the festive season might be a real struggle for you. So if you  are living in East Delhi, then the Durga Puja celebrations at Mayur Vihar, Phase 1 Pocket 2 aren't worth missing. Like every year this year  too the mandapa is expected to be decorated with lots of thought and creativity. The puja here is done inside the temple and not around the temple which makes it quite unique in itself. Thus the serene aura associated with this place can be felt even more during the Aartis done in the morning and evening.

These were some of the best places which can be visited by you in Delhi. You can also take Ola and Uber rides to make your pandal hoping even more comfortable and convenient. Go to these beautiful Pandals and seek Goddess Durga's blessings this Navratri. Do not miss the Dandiya nights in the city as this is the time.