Flipkart Launches its First Smartphone the Billion Capture Plus

Flipkart launched it's first smartphone in November and don't we all want to know all about it. We have all the information here for you - from the specs to the price, best offers, launch deals and more.
Updated: Nov 22, 2017 17:02 IST 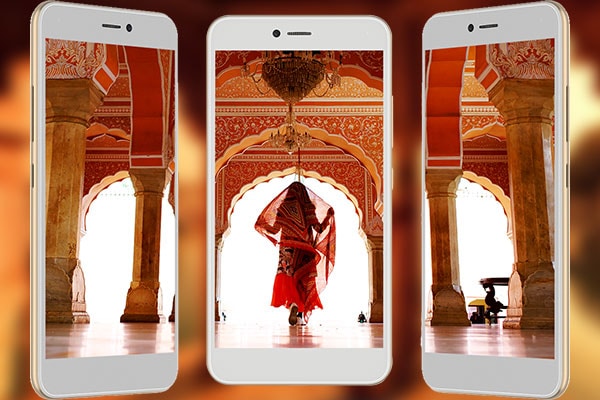 The e-commerce giant Flipkart will soon be launching its first ever smartphone in India on November 15th 2017. The company plans to beat the leading companies like Samsung, Xiaomi, Nokia and others in the smartphone market and thus the launch is set just a day before the much awaited launch of One Plus 5T.

The company also claims that apart from these specifications the powerful battery supports quick charging facility. With just 15mins of charging the phone can easily work for 7hrs. Once fully juiced up the phone can stay alive for almost two days.
For the latest deals, offers and news, follow HotDeals360 on Facebook, Twitter, Instagram, Google News and subscribe to our YouTube channel.
The HotDeals360 team writes about stuff we think you'll like. HotDeals360 has affiliate partnerships, so we get a share of the revenue from your purchase.
Topic
flipkart smartphone flipkart brand smartphone Billion Capture Plus
More From Events
Popular Mobiles
Advertisement
Fear of Missing Out Best Deals?
Subscribe to our newsletter. Now!
Recommended
Trending
Latest
Quick Links
Trending
Latest