Get latest updates on the ICC Women Cricket Twenty20 2018. The fixture, schedule, dates for the matches and IST time along with ticket booking offers and the winners list.
Updated: Nov 15, 2018 18:24 IST 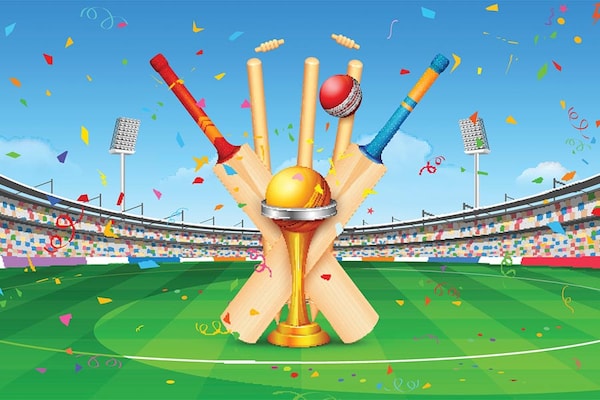 For the next two weeks Caribbean islands will be the centre of focus of attraction for all the cricket lovers as the West Indies is all set to host the Women's World Cup T-20 extravaganza. Get all details about the match timings, venue details, ticket price, ticket booking and more right here. The 10 women teams including the Women's cricket team from India will compete against each other to win the glory of the shortest format of cricket. Windies the defending champs and the host for the tournament will have a psychological benefit over the other teams. Harmanpreet Kaur led Indian team are another favourites for the event. After defeating, New Zealand and arch rivals Pakistan India is now all set to take on Ireland today. A total of 23 T-20 games will be played by the teams win the title. The teams in the same group will lock horns with each other to qualify for the semis. Here is the complete schedule, list of teams, key players and details of how to watch the match live online.

Here is the list of all the teams with their respective groups participating in the ICC Women's World Cup T-20 tournament.

Caribbean Islands are quite serene and beautiful. With the ICC Women's World Cup T-20 tournament being held in West Indies you have a great opportunity to visit the place as well as enjoy the matches and support your favourite team. However if you aren't able to get your tickets for the Caribbean land, you can catch the live action on Star Sports network. One can also get to watch the women in action live online at Hotstar.

The Cricket West Indies (CWI) has priced the tickets at prices that are affordable for all and people from across the island can come in huge numbers to support the growth of women's cricket and cheer for their favourite teams. The tickets for the group matches are priced at US$3 approx Rs. 216. The tickets for the semi-finals are priced at 7USD which is approx. Rs. 505 and the tickets to the finals have been priced at US$11 which rounds off to Rs. 793. However the board has also offered a combined package for the semi-finals and the finals of the ICC Women's World Cup T-20 tournament at US$15 which is around Rs.1082.