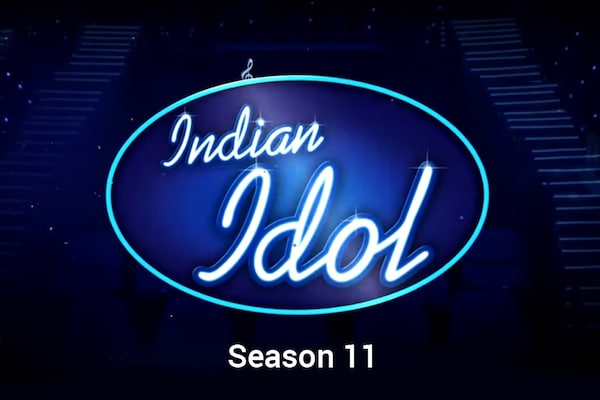 One of the oldest and the most successful singing reality show Indian Idol that is aired on Sony channel is back. The show has announced its auditions in various parts of the country. So get ready for the auditions of Season 11 of the Indian Idol. For people who are unaware about how to register for the auditions and audition dates, we are describing the complete process to register for the auditions of Indian Idol, season 11. However there is no official announcement as of who would be judging the next season of the Indian Idol, yet it is speculated that like the last season Indian Idol season 11 too would be judged by Anu Malik, Neha Kakkar and Vishal Dadlani. It is also believed that legendary singer Sonu Nigam too might join in the show.  So here is the complete detail for online registration of Indian Idol Season 11.

How to Register Online for Indian Idol Season 11

If you have a magical voice but are unaware of the registration process for Indian Idol Season 11, then read on the steps below and register yourself for the Indian Idols Season 11 auditions.

Step 1- Apart from having a wonderful voice one should also have the Sony Liv App downloaded in their phones of one wishes to register for the Indian Idol season 11.

Step 2- Next click on the India Idol Jump the Queue banner running on the app.

Step 3- You will automatically be redirected to the Smule App, download the Smule App in order to continue with the registration process.

Step 4- Register yourself on the Smule App by providing the desired information.

Step 6- Select your favorite song from the list of songs provided and record it on your own voice.

Step 7- Make sure that the recording is in the original voice of the contestant and the video clip is clear without any background disturbance.

Step 8- Submit the recorded song and upload it on Sony Liv App page of registration.

Winners of Indian Idol Past Seasons

The dates and the venue of the Indian Idol Season 11 auditions have not been finalized as of yet, however it is clear that the auditions would take place in the following cities.

Once you have successfully recorded the song in your voice and sent, wait for a call from the Indian Idol team. In case you get a call remember to carry along with you the following documents for further process.

So to all the people out there with a beautiful voice, this is your chance to show to the world your real talent. Get going and register yourself for Indian Idol season 11.