If you have got over the shocks and the surprises that most of the Indian citizens came face to face with during the first phase of demonetization two years back, then get set for yet another spoiler as the RBI announces the launch of the new currency notes yet again.
Updated: Jul 20, 2018 10:06 IST 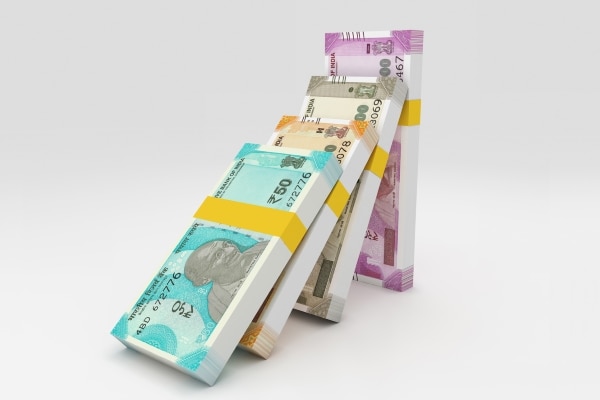 India get set for another currency revolution, the RBI has announced that it will soon launch the new Rs 100 note in the Indian market. The new note like the other notes will be a sensational turnaround in the Indian economy. The new Rs 100 note will be launched in the lavender colour. Two years ago when PM Narendra Modi had announced the demonetization of Rs 1000 and Rs 500 notes the powder blue note of Rs 100 was left untouched. The new currency note of Rs 100 features Gujarat's 'Rani Ki Vav' (queen's stepwell) along with the Swachh Bharat logo and slogan on its reverse, whereas Gandhi Ji’s placement on the new currency note remains undisturbed. UNESCO in 2014 had announced ‘Rani ki Vav’ as a World Heritage Site. Unlike the first phase of demonetisation the older notes of Rs 100 will remain legal along with the newly launched Rs 100 currency note. All the new currency notes including Rs 200, Rs 50 and Rs 10 notes feature world heritage site recognised by UNESCO. The Rs 200 note features the motif of Sanchi Stupa, whereas the Rs 50 and Rs 10 notes bear Stone Chariot in Hampi and Konark Sun Temple respectively on their reverse. The RBI has said that the printing and supply of the new Rs 100 for distribution will increase gradually through the banking channel. The new notes will be launched under the ‘Mahatma Gandhi (New) Series’.

The new Rs 100 currency notes will bear the signature of the newly appointed RBI Governor Urjit Patel. For the visually impaired people the new Rs 100 currency note has intaglio of Mahatma Gandhi portrait, Ashoka Pillar emblem, and a raised triangular identification mark with micro text 100 along with four angular bleed on  the right and the left side. Apart from this the security thread in the new Rs 100 currency note tends ot change its colour from green to blue on tilting. "The note has other designs, geometric patterns aligning with the overall colour scheme, both at the obverse and reverse. Dimension of the banknote will be 66 mm × 142 mm," the RBI said.

Mattel Uno Playing Card Game for 7 Yrs and Above for Adult,set of 112 cards