ONePlus 6T launched in India on 30th October 2018 will be available for sale exclusively on Amazon today. Read on to know about the price, specification and offers about the all new OnePlus 6T 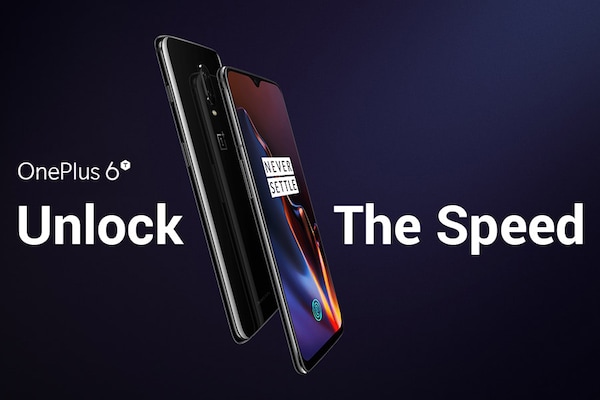 Launched on 30th October 2018, the OnePlus 6T smartphone from OnePlus will soon be available for sale exclusively on Amazon. This smartphone comes with a touch display of 6.40 inches featuring a resolution of 1,080 x 2,340 pixels. The OnePlus 6T gets its power from the 2.8GHz octa-core processor and sports a 6GB RAM along with a 128GB internal memory. The phone will be available for sale today exclusively on Amazon. However the internal memory cannot be expanded. Now coming on to the camera feature of the phone, it packs a dual rear camera of 16MP + 20MP along with a selfie shooter of 16MP in the front. What keeps the OnePlus 6T alive for long is its 3700mAh powerful battery. The phone looks stylish and elegant.

OnePlus has regularly been coming up with great phones that are powered with spectacular feature. One such spectacular launch from OnePlus is the OnePlus 6T. Amazon is now all set to launch and put on sale the brand new OnePlus 6T. The first ever sale of OnePlus 6T in India will go live exclusively on Amazon today.

Like the other OnePlus phones the OnePlus 6T too come in the mod-budget range coupled with strong performance. The 6GB RAM and 128GB internal storage variant of the phone comes with the price tag of Rs. 37,999, however there are other variants of the the phone too which might cost you some extra bucks.

Here is all that you need to know about the OnePlus 6T launch in India. Stay tuned for the latest sale offers and deals on the all new OnePlus 6T.