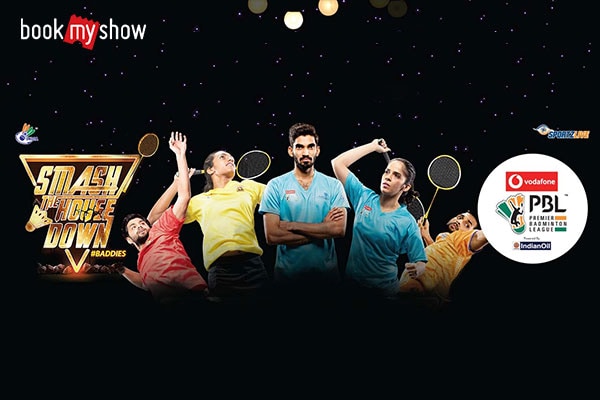 In the earlier seasons, the league had 6 franchises from cities of Bengaluru, Lucknow, Chennai, Mumbai, Hyderabad and Delhi but from this season onwards two more franchises from Guwahati and Ahmedabad are participating in the league. PBL is undoubtedly one of the biggest badminton leagues in the world and it boasts best Indian and International talent. The Hyderabad Hunters are said to be the most balanced among the others by retaining their Key players like Carolina Martin and B Sai Praneeth and also bagged the former world No. 1 Le Hyun II. Tai Tzu Ying the current world No. 1 Women player is leading the Ahmedabad team, She has beaten the dynamic women duo of Saina Nehwal and PV Sindhu several times before. Awadhe Warriors is also very strong having players like K.Shreekanth and Saina Nehwal While Olympic medallist PV Sindhu will be seen leading  the Chennai team in League, Another notable inclusion is of current world No.1 Victor Axelsen playing for Bengaluru Blasters.

The matches are going to be played at 5 venues in different parts of the Country including Guwahati, Delhi, Lucknow, Chennai and Hyderabad. So experience the thrilling sports performance of Badminton and Head out to the Stadium in your City.


For the latest deals, offers and news, follow HotDeals360 on Facebook, Twitter, Instagram, Google News and subscribe to our YouTube channel.
The HotDeals360 team writes about stuff we think you'll like. HotDeals360 has affiliate partnerships, so we get a share of the revenue from your purchase.
Topic
Premier Badminton League 3 Book Tickets for Premier Badminton League 3
More From Events
Advertisement
Fear of Missing Out Best Deals?
Subscribe to our newsletter. Now!
Trending
Latest
Quick Links
Trending
Latest