The Ashes Series : Crisp Preview Of The Relevance! 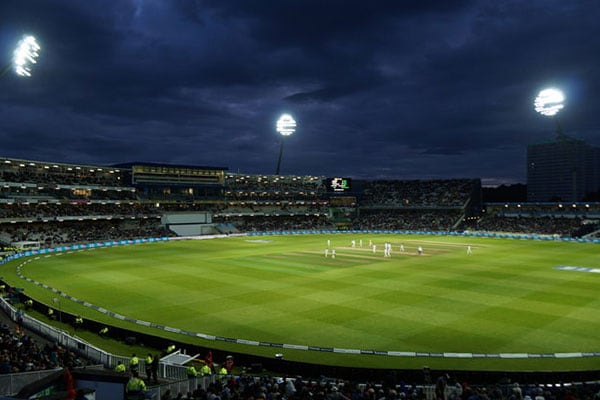 Preview To The Ashes Series 2017 : It's Relevance And Complete Details
The year 1882 marks great importance to the lovers of cricket and especially for the cricket fans in England and Australia. Ashes which is considered to be one of the most coveted event of the cricketing history whose initiation dates back almost to the days when the game of cricket was first gaining momentum. Just about 6 inches the trophy of the Ashes series is the smallest one in the world of sports. The Ashes series urn represents the long cricketing rivalry between the Ausies and the English men. However least did we know that the urn of Ashes series also has a beautiful century old love story attached with it! After the conclusion of the Ashes in the year 1883, the English team had taken up temporary residence in Victoria where the former English captain Ivo Bligh was presented with the trophy before his lady love Florence. Since then the Trophy remained with Bligh estate until his death, when in the year 1927 Florence donated the artefact to the Lord’s Cricket Ground. The original trophy still remains there and a symbolic representation of the urn is awarded to the winner of the Ashes Series.  Here are some more interesting and lesser known facts about Ashes:The reason as to why the Ashes series trophy always remains in England is that it is considered to be too delicate and fragile to travel.  Not only this ashes series urn is considered to be one of the most famous trophies and in reality has never been presented to the winners. The tiny terracotta urn was a personal gift to Ivo Bligh from his future wife. The Ashes series was being played without an official trophy till 1998-99, when an urn shaped crystal replica was introduced. Though when Ashes series were being played in the initial days the White men were everybody’s favourite however they have always failed to cling the entire series. Aussies on the other hand were considered an underdog and have still managed to whitewash three Ashes series. They have embarrassed England by winning all the matches in 1920-21, 2006-07 and 2013-14. In 1998 the first Ashes series was played amongst the women cricket team of both the sides. Though their team had been playing each other since 1934 however, it wasn’t under the banner of Ashes series. Like the men’s Ashes series for women is also played biannually. In the year 1882 when Australia was an English colony, England lost the match to Australia in front of the home crowd. The English media then mocked their cricket team and said that the English cricket had died and its ‘ashes’ would be carried Australia in the upcoming England tour to Australia in the year 1883.There are a lot of myths attached to the urn of the Ashes series. Some believe that it may contain the charred remains of bail, stumps, or ball’s outer case, whereas some say that the urn at the MCC isn’t the original urn. Dowager Countess one of Bligh’s descendants has also claimed that the urn has the remnants of Florence Morphy’s veil.

Ashes 2017 would be the 70th Ashes series to be played amongst both the teams. The captains of both the team Steve Smith (Australia) and Joe Root (England) would be playing their first Ashes series.
For the latest deals, offers and news, follow HotDeals360 on Facebook, Twitter, Instagram, Google News and subscribe to our YouTube channel.
The HotDeals360 team writes about stuff we think you'll like. HotDeals360 has affiliate partnerships, so we get a share of the revenue from your purchase.
Topic
ashes series 2017 book tickets to the ashes series 2017
More From Events
Advertisement
Follow Us
Fear of Missing Out Best Deals?
Subscribe to our newsletter. Now!
Trending
Latest
Quick Links
Trending
Latest