Xiaomi Mi A1, launched in India today 5th September. Features, Sale specifications and other details you need to know about this exciting new version by Xiaomi.
Updated: Nov 16, 2017 19:08 IST 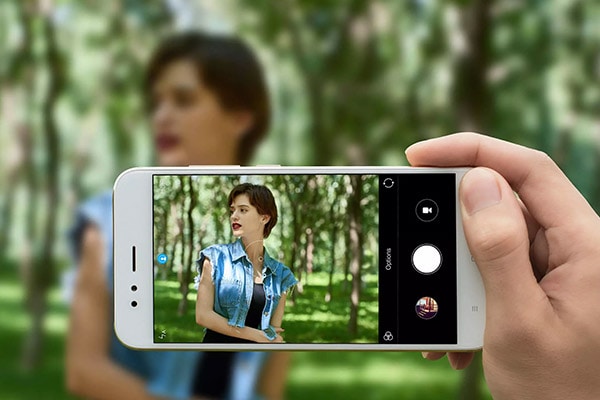 Xiaomi Mi A1 launch Details
Handset manufacturer company Xiaomi has yet again come up with a powerful smartphone and has launched the Xiaomi Mi A1. The X-Factor of Xiaomi Mi A1 is its camera. The phone has been the talk of the town for its dual rear camera. The Xiaomi has confirmed that the latest release will be from an entirely new series. The company seems to be very excited about their upcoming flagship phone. The company has been continuously posting a lot about this rear dual camera phone on social media. Soon after the company started posting teasers of their new flagship rumours were that the company might come up with Mi 5X which was recently launched in China. Xiaomi Mi A1 is believed to be company's first phone which will support Android One.

Company has been continuously taking to the social media and posting teasers about its latest flagship in India. The Xiaomi Mi A1 is expected to be launched in India on 5th September at an event in New Delhi.

Xiaomi Mi A1 Price in India:

The Xiaomi Mi A1 is expected to be launched in India at Rs 14,999. This is believed to give strong competition to Moto G5S Plus and other phones in the budget category.

₹ 14,990
₹ 17,999 (17% off)
Buy on Flipkart
For the latest deals, offers and news, follow HotDeals360 on Facebook, Twitter, Instagram, Google News and subscribe to our YouTube channel.
The HotDeals360 team writes about stuff we think you'll like. HotDeals360 has affiliate partnerships, so we get a share of the revenue from your purchase.
Topic
Xiaomi Mi A1 Features xiaomi Mi A1 launch date
More From Events
Advertisement
Fear of Missing Out Best Deals?
Subscribe to our newsletter. Now!
Trending
Latest
Quick Links