Best Selling Watch Brands In India: Accessorize Like A Pro

If you are someone who truly believes in accessorizing it right then these timepieces are you sure shot bet. Nothing can revamp or redo your look like how a watch can. Get yourself that perfect wrist accessory - a watch at awesome deals and discounts.
Updated: Jan 14, 2019 17:49 IST 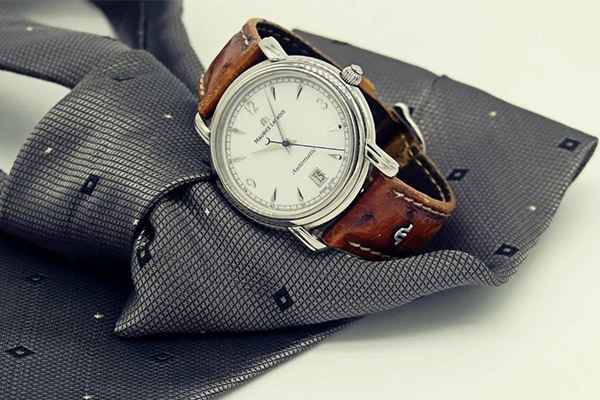 Best Timepieces At Their Best Prices : Accessorize Like A Pro

Today a watch is not just a time piece strapped to our hand but a mini master piece that show cases craftsmanship, tradition and technology. In a growing mobile phone era watch brands have picked up pace to display smart features to every age group.A watch now is not just a time keeper it also monitors your fitness, health and sleep. A stylish watch not only adds a statement to your style but also helps you carry that look with panache. These time pieces are a part of luxury jewellery now and some of these stylish bands are exquisite accessories now. With so many brands and styles launched every day and every month there is a plethora of choices for anyone. Benjamin franklin one said “You may delay, but time may not” so head on and get your time piece at a steal deal for a limited period.

We bring to you the best watch brands in India which may embrace your passion for time. 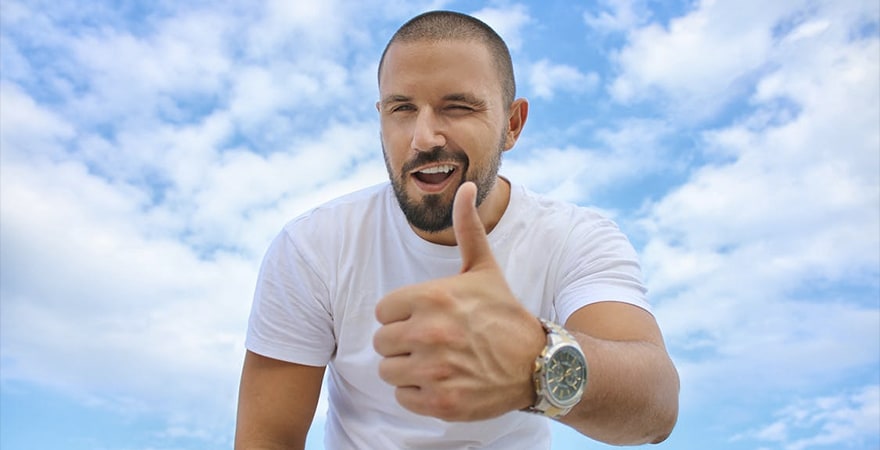 Trust and bond is what this brand has created among us. The publicity by celebrities of Bollywood is not the only reason for its success but durability and variety of options has made the people fascinate to buy one for themselves. With the growing trend of smart watches Titan has recently brought the JUXT Series of watches.  The watch contains a dual core processer, a circular touch screen LCD panel and is compatible with both android and IOS platform.
Tata Group has changed the ideology of a watch from a time keeper to a piece of jewelry studded with precious stones which can be worn to manifest wealth and prosperity. This is done by their wide range of collection of subsidiary brands like Bandhan, Regalia and Raga. Their range of fast track watches has targeted a mass majority of young population.

If you are a fan of the British spy James Bond then this brand is your choice. Daniel Craig who plays the famous role had donned the new Omega Seamaster 300 in his last films Spectre and casino Royale. The watch has created a buzz in India to look like their favorite character. Omega has created designs that have one hearts of many Indians. Its new material of alloys has improved the watch quality. Also it is the very few watch brands that makes watches capable of working in Zero gravity. Now how cool is that! 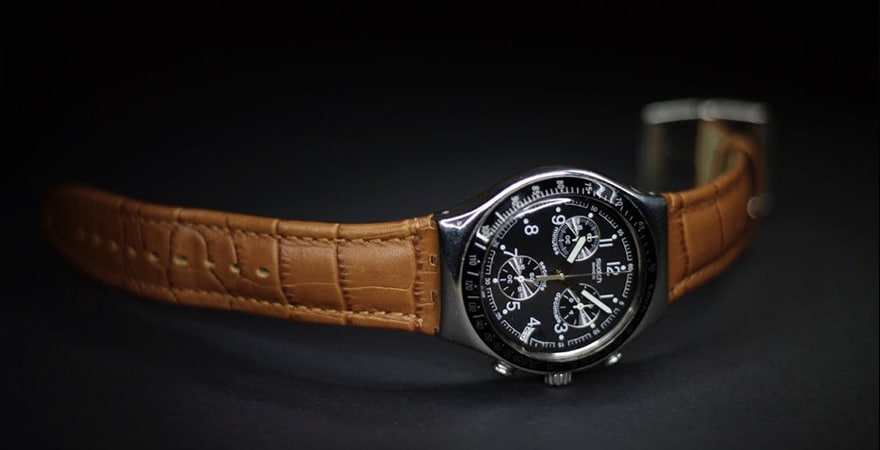 Add a Timepiece to your accessories and complete the look
Photo Credit: pexel.com

Timex is the largest watch makers in the world and the closest competitor to Titan in India. Their watches combine German Engineering with Italian design which mesmerizes an Indian eye. The biggest USP of Timex is its affordable pricing with zero compromise in style. They have a watch for all age groups and pocket with ample amount of features found in way pricier brands. The company had campaigned for its economical water resistant watches which plunged in a lot of sale for the company.

Tommy Hilfiger is one of the most celebrated fashion brands in the world. Their range of unisex watches has made a major dent in the clothing apparel segment. It is recognized for the American cool style forum which connects with its community. Although stores are rare to find the E-Commerce portals and Apps have allowed the brand to sell its watches online reaching out to far corners of the country.

Casio is very famous for its wristwatches & most popular amongst the younger generation for their digital watches. It is a watch brand that is widely preferred by Indians. The most popular of them are the G-shock Watches which come in a price range of RS 5-14K a piece. Children in schools and colleges are always seen wearing a Casio watch to give them a spunky appeal. The auto light feature where an LED backlight used to start whenever the hand was twisted gave people a trick to show their peers. Other models like Baby-G, Edifice and Pro trek promote the features of analogue, digital analogue and chronograph. Casio being the king of calculators has a very strong hold in the time keeping business. 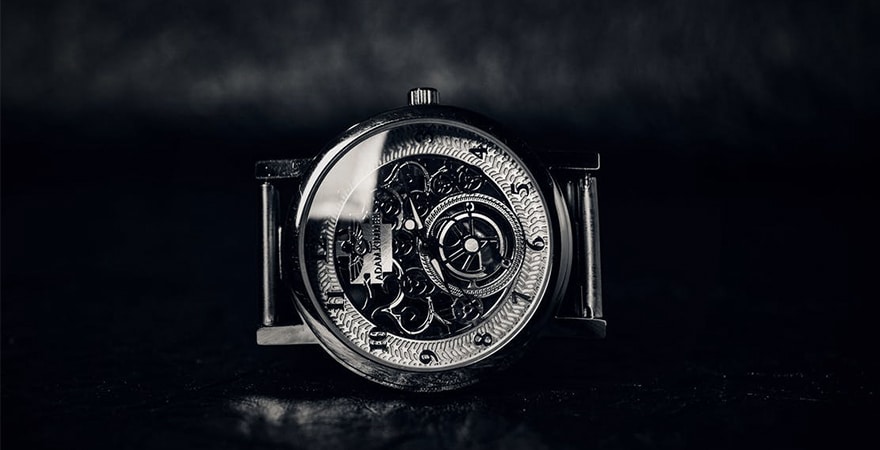 Citizen is best-known for its wall quartz but has achieved a considerable amount of success with its wristwatches as well. Quality is paramount. The Japanese brand has incorporated innovative ideas and latest technology. Citizens Eco-drive Satellite f100 watch can give you satellite time no matter what time zone you are in and it takes merely three seconds to do that. Just like Casio Citizen produces calculators, small electronic organizers, handheld televisions, and computer printers. Although many of these products are still not available in India

Samsung launched the galaxy gear on September 2013 which was the most anticipated gadgets of all time. The company decided to enter the smart watch market to help people connect and go hands free wearing a traditional style wrist watch.  The watch was equipped with a single core 800 MHz ARM CPU and a super AMOLED touch screen display powered by the android 4.3. The main highlight of the watch was the heart rate monitor, calorie counter and measuring the number of kilometers or miles one is running or walking. This characteristic attracted the attention of those people who wanted to lose weight and multitask at the same time. Samsung today has a stiff competition with Apple who makes similar watches based on IOS operating system.