The queen of slay "Priyanka Chopra" has proved many times that she the ultimate Queen of Sass. Take to look below, incase you've missed the major ones.
By: Guest Blogger - Sanya Hussain
Updated: Jul 24, 2018 11:59 IST 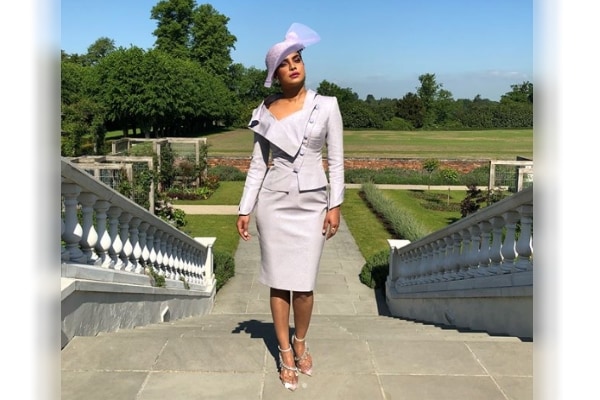 Priyanka Chopra has not only been ruling the Bollywood but has also earned a lot of name and fame across borders. Her unapologetic and relentless attitude is something she has always been in the headlines for.

Priyanka is not only a superstar in India but has come a long way to be recognized as a global star and she for sure knows how to conquer the world. From her mind blowing performance in Quantico to her sassy and classy replies on International talk shows like The Jimmy Fallon show, The Chelsea Handler show, Priyanka has always left the interviewer speechless with her replies. Even on our very own Koffee with Karan, Priyanka Chopra's lighting fire replies can not be easily forgotten by the audience!

Here are 7 times she proved to be the Ultimate Queen of Sass and we couldn't keep calm!

There is no Jimmy Fallon episode without a fun challenge. Priyanka Chopra took the Hot wings Challenge like a boss! She teased Fallon and offered milk to him just in case it was too much for him.
“Never take on a desi when it comes to food….”, She tweeted. 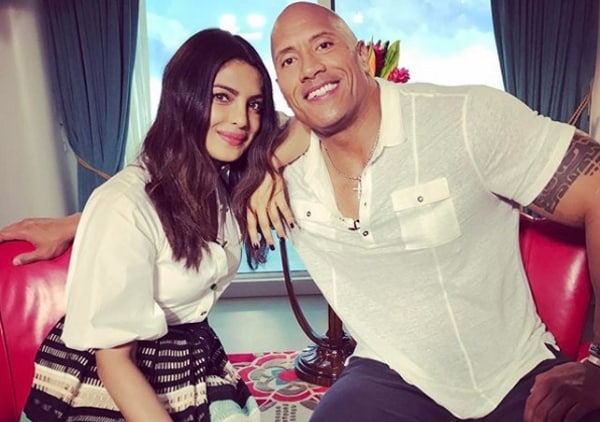 A week after ranking second on The Hollywood Reporter's inaugural Top Actors Chart, our Desi girl beat Dwayne Johnson at the Top Actors Chart. She has come a long way and is nailing it, not just in India, but globally. There is no stopping her!

3. When Chelsea Handler asked PC if she knew English before coming to US

In October 2016, Chelsea Handler bluntly asked PC that whether she used to speak in English back in India, to which Priyanka replied, "Yes. Another fact. 10 per cent of India speaks English. 1.3 million people, which is more than most nations. So when you go to India you'll encounter most people that speak English."

4. When she knew she was a star and, we couldn't deny it! 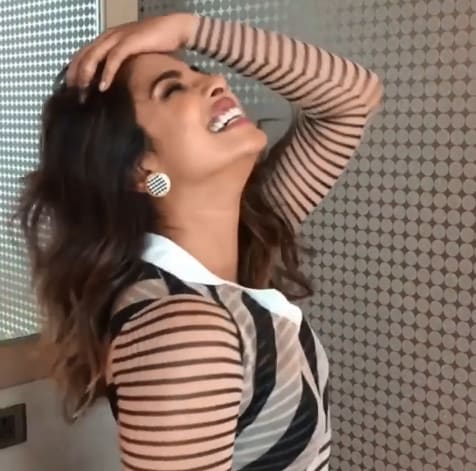 Priyanka is quite active on Instagram and has a massive following of 25 million. She recently posted a video on IG, calling herself a star and we couldn't agree more. PC makes it all seem so effortless!

5. When she was compared to Deepika Padukone 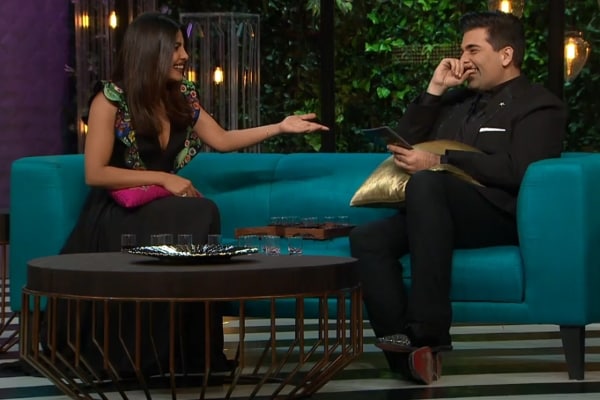 6. When a Twitter user trolled her for visiting Malnourished Children in Jordan 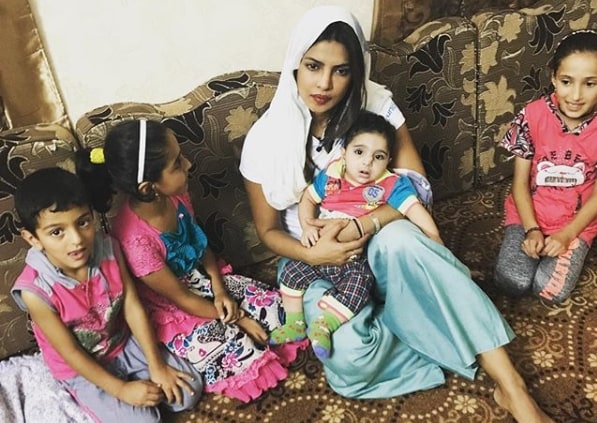 Priyanka visited Jordan to spend time with Syrian Refugee kids, she posted photographs with the kids and the trolls didn't spare her, PC shut down a troller who told her to spend time with Indian malnourished kids instead. From her onscreen appearances to shutting down trolls, PC surely knows to play her cards right!

7. When She was asked about Settling Down 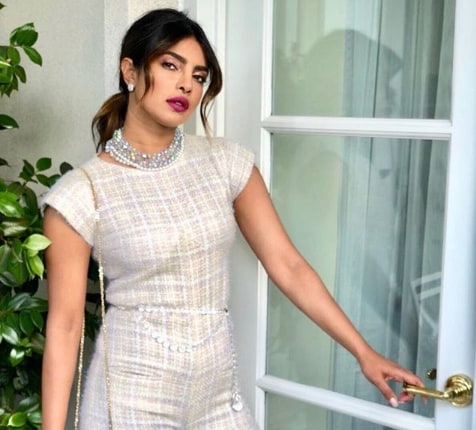 Priyanka can't stop making headlines wherever she goes. Recently when she was asked about settling down, she said, “I buy my own diamonds. When a guy comes into my life it will not be for diamonds.” Our desi girl is going places and how!

We are so proud of our Desi Girl and can't wait to see what she does next!