Genelia's birthday is to be celebrated on Sunday. If you too are fond of Genelia's dressing style and chirpy smile, lets decode her casual look and celebrate her birthday in Genelia's style. To know her closer this birthday, also read on for some fun facts about Genelia. 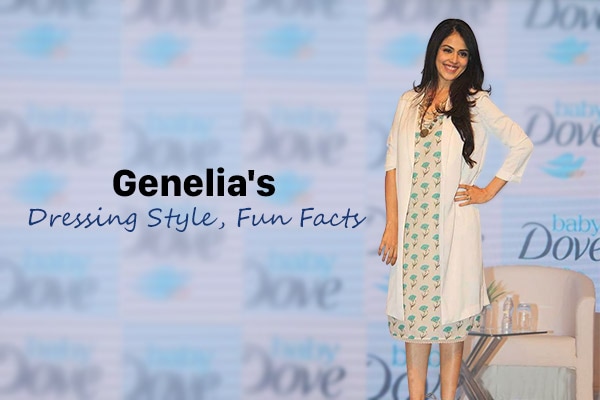 Genelia D' Souza, who has turned into Genelia Deshmukh is a popular film actress and model who has very much seen in Bollywood and South Movies. She has made her space in the South Indian movie and quite popular as the leading actress of the South India Film Industry. Her journey from being a leading actress to being the Producer of Lai Bhaari has been phenomenal. Her first Bollywood debut was the beginning of her love story which grew towards the bond of marriage with the most renowned Actor Riteish Deshmukh, the son of the late Vilasrao Deshmukh, former Chief Minister of Maharashtra and Vaishali Deshmukh. After Preity Zinta, Genelia grabbed the tag of the chirpy and bubbly actress because of her gorgeous breath-taking smile and carefree attitude which makes her quite different from the rest. Ahead of her Genelia's birthday, in the below story, we're going to steal some tips from Genelia's dressing style followed by some real fun facts of Genelia so that we know her in-and-out. 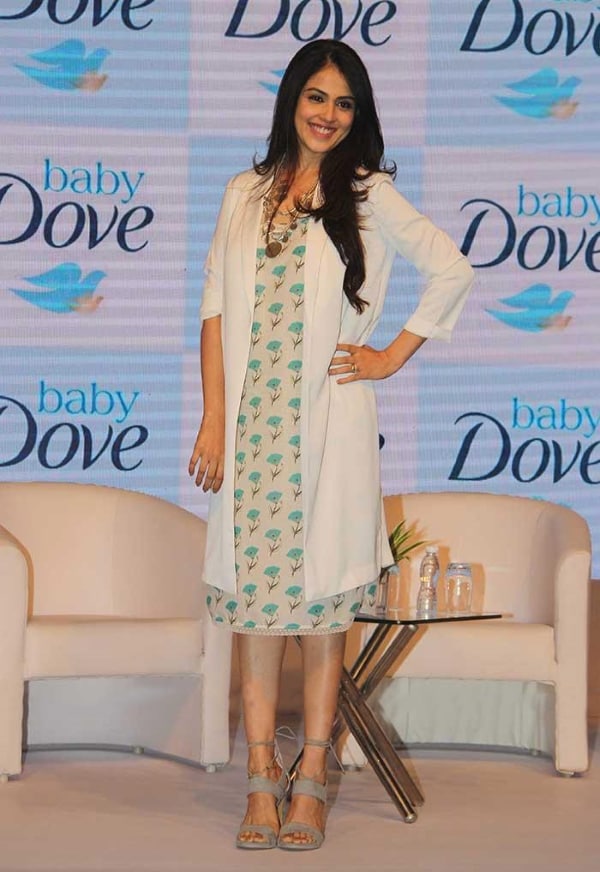 Be it a traditional occasion or a promotional event, Genelia manages to stun her fans by her fabulous dressing sense and that bubbly smile that not only makes her graceful but also reflects that she is always full of life. Let's count on some tips from Genelia's dressing style and ace the outfit just like her.
Genelia has carried this graceful look at the launch of Baby Dove in India in which wore a floral shift dress along with a white shrug and grey coloured stilettos, that actually complimented the dress. She completed her look with a subtle makeup and silver necklace that made her look graceful and elegant.

Genelia, despite gaining so much of name and fame is believed to be quiet down to earth and humble. Unlike other glamorous actresses of B-town, Genelia has always tried to stay away from controversies.