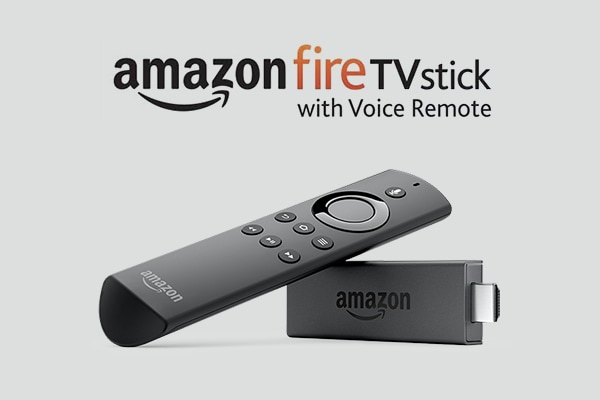 With the launch of amazon fire TV stick in April 2017 it seems like the devices is getting quite popular in India. The Amazon Fire TV stick is a smart device which can make your simple TV to turn into a smart TV without spending a lot of money for a new expensive TV as more number of people are moving from conventional TV and DTH to digital streaming platforms.
There were several digital media players before Amazon fire stick like Google Chromecast and Roku Streaming Stick but with the familiar name, ‘Amazon' associated with this device, it seems like people are going for the Amazon Fire Stick instead.

What Is Amazon Fire TV Stick?

The Amazon Fire Stick looks like a big USB drive but with a HDMI port which connects with your TV. The Fire Stick needs to connect with a WiFi and needs a minimum data speed of 4MBPS. This is due to the videos streamed on the Amazon Fire Stick are on 1080p or in 720p, there is no option of SD quality streaming while watching online. This needs a faster internet speed for smooth streaming. Although you can watch in 420p if the video is already stored in the internal storage.
The Amazon Fire TV Stick has MediaTek Quad-Core ARM 1.3 GHz with 1GB of RAM and 8GB of internal storage. It also gives you a free cloud storage for all your amazon content. It runs on Android 5.0 Lollypop.
The sound quality is great due to the Dolby Audio with a 5.1 surround sound. Amazon also provides a remote with the feature of voice command. The Amazon Fire Stick is just 32 grams in weight. 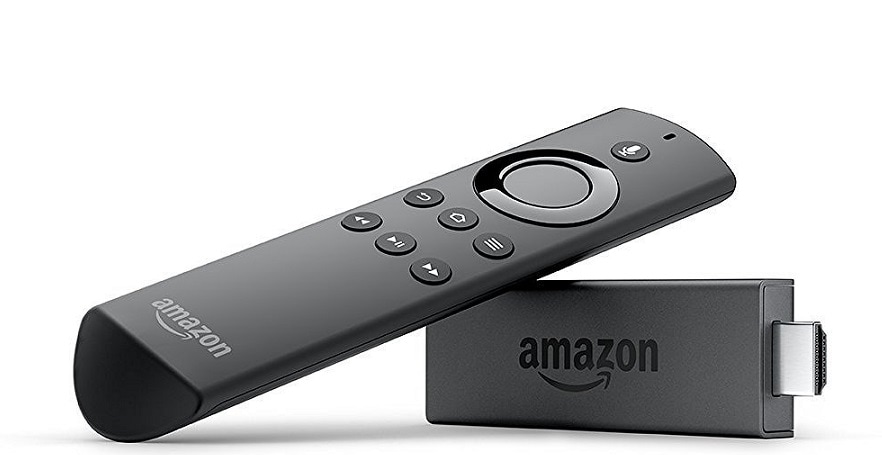 How to Setup Amazon Fire Stick:

Installing the Amazon Fire Stick is very easy and just takes a few minutes to set up. You just need to plug it into the HDMI port of your TV and connect the USB power supply. Amazon does not provide an optical digital audio jack which does no allow you to connect the Fire Stick to connect to your TV with an A/V receiver. After switch the Fire Stick on the setup wizard with guide through the setup procedure. After completing the setup process you can now enjoy streaming in apps like Netfilx, HBO GO, YouTube and many more.

The Amazon Fire TV Stick offers more than 4000 apps like Amazon prime videos, Netflix, NBA, Disney, PBS, History, HBO NOW, HBO GO, ESPN. It also supports many Indian apps like JIOCinema, hotstar, AltBalaji etc. You can also download third party apps like web browsers.
The voice recognition is pretty good and can also recognize Indian names. It can recognize almost every Indian movie names and actor names pretty easily. You can also copy your android device's screens such as mobile phones, tablets and kindle on your TV and makes easier to work. With the new processor and a 1GB RAM, the Amazon Fire TV Stick is a very fast and smooth device, allowing you to switch between the apps very quickly. Currently the Amazon Fire TV Stick is available only on Amazon only for Rs.3,999. This makes the device a pocket friendly digital media players in the market where AppleTV costs Rs 13,499.