Best Electric Bikes In India: The market is releasing electric bikes every year and all top selling brands and manufacturers are now making these electric bikes for Indian markets.Hero, Okinawa, Indus and others come with stunning features let's look at them. 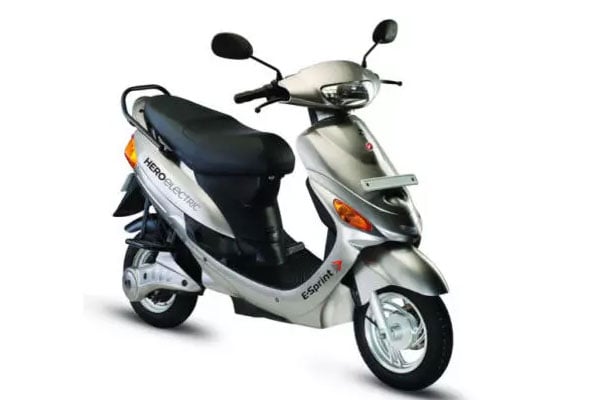 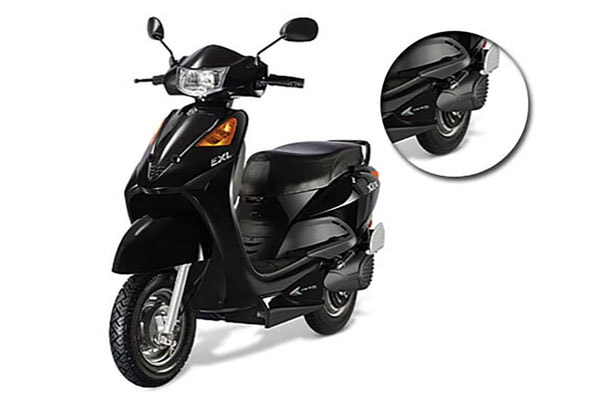 Yo bikes were one of the first companies to have brought the concept of electric bike in India. However the company over the years has been continuously working towards delivering the customers with quality and powerful bikes. The Indus Yo EXL is powered by a 40Ah battery that generates 1000W of power. The battery of this electric bike in India can get fully charged within 6 to 8 hours. 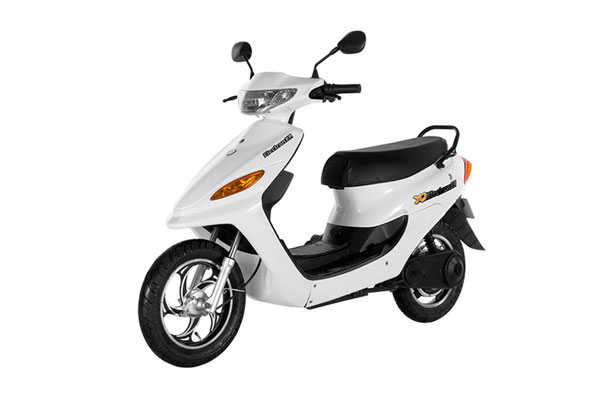 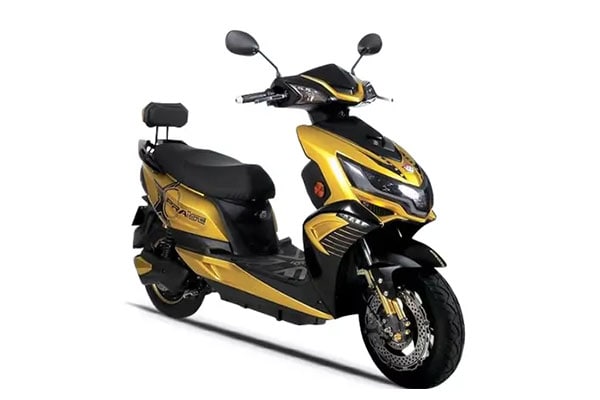 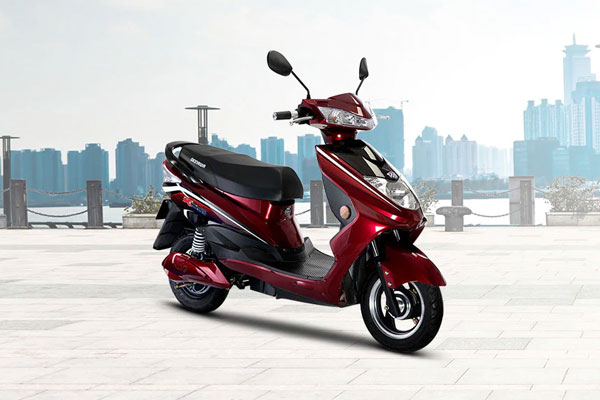 So, if you are also thinking to contribute your bit towards a greener India, switch to electric bikes. These electric bike in India will not only help you contribute towards healthy environment but will also help you save a lot upon your fuel expenses with the price hike in fuels.

Having an intense love for everything smart, Kanishka is an enthusiastic writer. A keen reader who is mostly found reading a book, but not a bookaholic she writes best on gadgets and technology. Apart from it she is an avid traveler and likes to pen down her travel experiences. However she hasn’t ever restricted her writings and can write possibly on anything under the sun. When not absorbed in the latest gripping page-turner, Kanishka loves cooking and eating and otherwise spends far too much time at the computer.