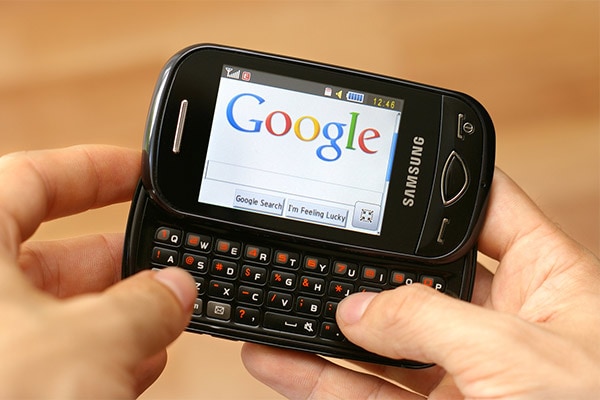 The Samsung Metro XL promises more entertainment on bigger screen, this Samsung keypad phone has a simple look and is easy to use. These phones can also be used by senior citizens who are not as tech savvy as the modern generation. These phones are also the ultimate choice for people who are tight on budget and would not like to spend too much owning a spare smartphone.

Samsung Guru Music 2 is one of the best launches by Samsung in the section of feature phones. When the other companies are closing down the manufacturing unit of keypad mobile phones Samsung on the other hand is launching new Samsung keypad phones. This Samsung keypad mobile phone have slots for dual sim and a dedicated slot for memory card to expand the memory of the phone up to 16GB.

The Samsung Metro 313 is yet another Samsung keypad mobile phone that is especially recommended for those who wish for huge battery life in their phones and do not find it comfortable to work with the smartphones. These phones allows you to engage in never ending calls and messaging. This dual sim features flash light and digital zoom and can be connected to Bluetooth or USB.

Samsung Guru 1200 has a simple and compact design that is easy to use and has an eye catching colour contrast. This is one of the best Samsung keypad phones as it features anti dust rubber keypad for smooth working. All the popular functions are controlled by the 4 way navigation key.

Q1. Which is the best Samsung Keypad mobile?

Q2. What keypad models are the best in Samsung mobiles?

Q3. What is the price range of Samsung keypad phones?

Q4. Is there any 4G mobile phone with keypad in Samsung mobiles?

Ans: Samsung Galaxy Folder 2 phone is a 4G phone launched by Samsung. It's a 4G flip phone by Samsung.

Q5. What are the best 4G keypad mobile phones in Samsung?

So, if you are someone who is not that tech-savvy and find it difficult to work with smartphones these Samsung keypad phones are the best alternative that carries with them the trust and reliability of the quality of Samsung. Samsung keypad mobile price is not too high and anyone can afford them easily.