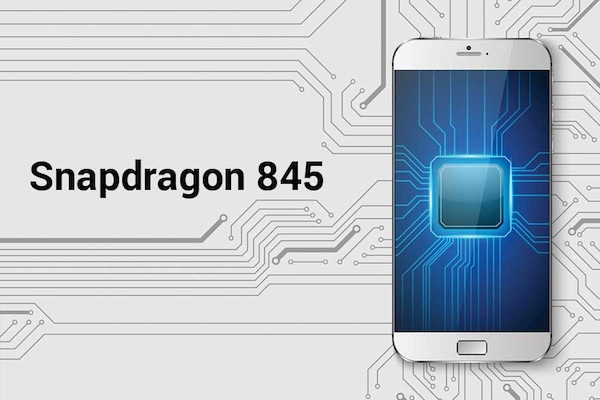 One of the best-selling smartphones on Amazon, the One Plus 6T was one of the most awaited smartphones this year. Featuring Snapdragon 845 processor, the working of this smartphone is really fast and seamless.

One of the flagship phones from Oppo, the Find X also features Snapdragon 845 processor. The amazing camera quality makes it one of the highest rated phones on Flipkart.

Comparatively a newer entry in the sector of smartphones, the Poco phones are trying their level best to make a pace for themselves in this competitive market. Featuring Snapdragon 845, the Poco F1 phone has to some extent been a le to make a mark in the industry.

One of the latest launches from Vivo the Vivo Nex has been labelled as Amazon's Choice on the site. Sporting a Qualcomm Snapdragon 845 processor, the phone comes with fast charging facility and has been given 4.7 star rating by the Amazon customers.

The latest series from Samsung, the Samsung S9 series along with carrying with it the trust of Samsung has Snapdragon 845 processor which makes it really fast and lets the users enjoy complete smartphone experience.

Sporting the all new Snapdragon 845 processor the LG G7 Plus ThinQ forms to be a great smartphone. Apart from this the phone sports a 4GB RAM and 64GB internal storage which is expandable upto 2TB making it one of the best picks.

The Goolge Pixel 3 is a flagship phone from Google featuring the all new Qualcomm Snapdragon 84 processor. The phone sports excellent processor which makes its working quick.