Best Ultrabooks 2020 The Slimmest Laptops : A guide on how to choose the best ultrabook for yourself and a list of the best 5 to choose from. This definitive list includes the best in terms of performance, brand, features and much more. So go ahead shop for the slimmest laptops now!
Updated: Dec 20, 2019 12:18 IST 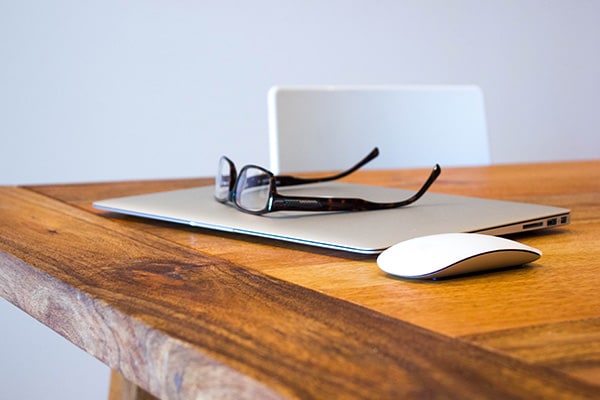 Ultrabooks are newer and more compatible version of laptops. They are sleek, slim and light weight but can carry out almost all the functions of a laptop. More and more ultrabooks are being launched by the makers of the laptops in order to carter to the needs of the market. Laptops that fulfill the criteria established by Intel can only get access to use the title ultrabook. Thus, it should be made clear that the best ultrabook in India are laptops but not all laptops are ultrabooks.We have your guide to the Top 10 Laptops In India aswell, if you might want to check this.
Giving a thought to it, we've listed some best ultrabooks in India which you can consider buying online. Also, we've provided some important tips that can help you buy the best ultrabook for yourself.
You could also check this list of the Ultra Slim Bezel Laptops in India to buy.

Bright matte screen, stunning ultra slim aluminum body, thin and fanless design with more than 9 hours of battery back up. The Asus UX305 is one of the most simple yet exhilarating slimmest laptops launched in the recent times.  It is considered to be one of the most cost efficient alternative to Macbook.

Dell for the first time is introducing a new Dynamic Power Mode technology on a laptop, which scales up the performance as per your need. The system uses Intel Y series processor . The sturdy aluminum cover and soft fiber bottom helps the processor to remain cool and gives you a comfortable typing experience. The captivating HD image display would not disappoint you any case. One of the best ultrabooks you can shop for yourself, without giving a second thought.

Another best slimmest laptop suiting your pocket is Acer Aspire S-13 which is giving tough competition to the Apple series of Macbooks, measuring 12.87 x 8.98 x 0.57 inches and weighing about three pounds (1.36kg) it is considered to be one of the best picks in this section. Along with its sleek design it is loaded with Core i7 processor, a 512GB SSD, and a touch screen in a pocket friendly range.

The latest version of the HP Envy series is more power efficient with 5th gen processor from the house of Intel. With 12 GB of RAM and other over hauling features this appears to be quite promising. The 14-inch 1080p display is the best feature of this series. Along with this the viewing angle is also very good, the matte finish to the full HD panel gives it an astonishing look.

The ultra light weight Lenovo LaVie Z is considered to be the world's lightest laptops. The combination of portability and performance has led it to winning many prices. The robust performance of this series sets it apart from its competitors.

Tips On How To Buy Best Ultrabook in India

You should have a look at the following specifications and feature before buying an ultrabook for yourself:

Owning the best ultrabook in India is must for those who are fed-up of carrying heavy laptops and are looking out for a light-weighted alternative. Tell us in the comments below which ultrabook you found the best and purchased it immediately.