Best City to Live in India : All Indian cities have their own charm and fall outs, so which ones are the best? Let's take a look at the best cities in India to live in and find out if you are in the best list.
Updated: Aug 14, 2018 16:29 IST 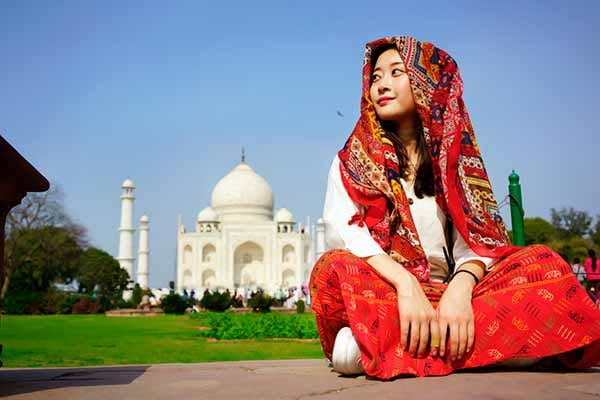 Best City to Live in India 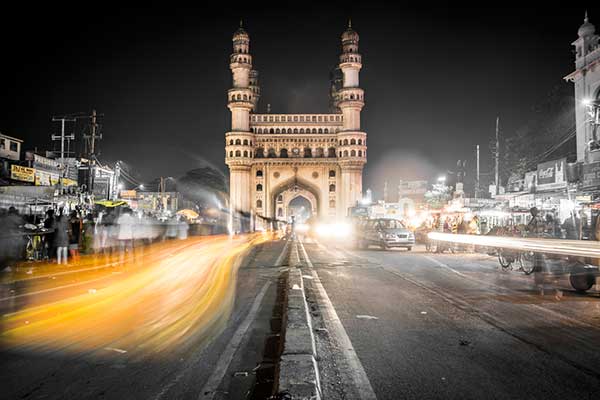 A densely populated metro city, Hyderabad has been ranked as the best city in India based upon the quality of living. Hyderabad offers a lot to its visitors. Known to be the capital of Nizams, one must certainly try the delicious Biryani for sure. Hyderabad is one of those cities where the residing population and companies have been distributed evenly to overcome the problem of congestion and traffic. Charminar, the Golkunda fort are things that describe Hyderabad the best. Jaipur seems to be a dream city of some fantasy tale. Majestic buildings, tales of heroic battles, resplendent forts and palaces are things that Jaipur offers to its visitors. Capital of Rajasthan lives up to the expectation of one of the most colourful and flashiest cities in the country. The city is known to be one of the best city in India, because it offers the perfect combination of highly urbanized pockets that have sprung around the traditional forts and palaces. 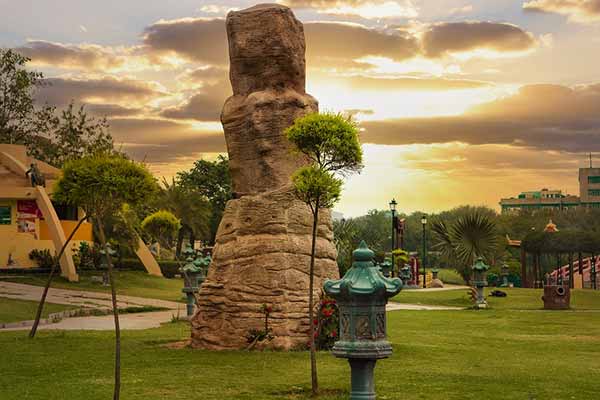 Chandigarh is a city that has clear instances of both the traditional Punjab as well as modernity. Chandigarh is a pretty town that is sure to flatter you with its innocence and pleasantness. The Rose Garden, Rock Valley and Rock Garden are few of the places in Chandigarh that offers exemplary pleasure to the nature lovers. 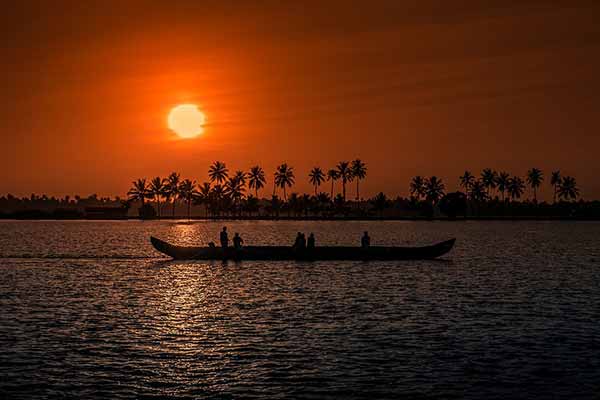 Located on the south-west coast of the country, Kochi is amongst the quickly developing commercial ports, where trading was being carried out since ages. Kochi is indeed one of the best city in India and is called as the Queen of Arabian Sea. The influence of Arabs, Dutch, Phoenicians, Portuguese, Chinese and the British is easily visible upon the city and its infrastructure. The city has upmarket stores, café, art galleries, luxurious spas that certainly make it the best city in India. 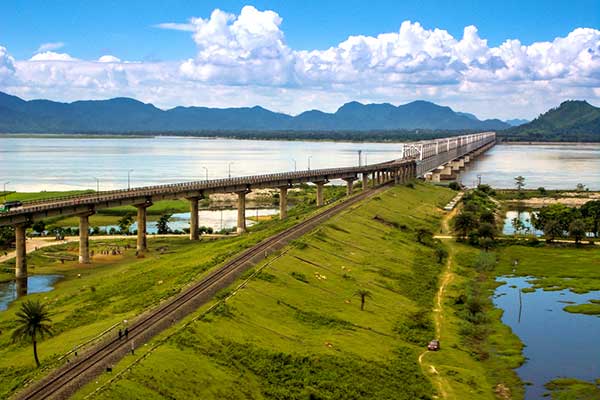 Located beside the mighty Brahmaputra, the city of Guwahati is an epitome of the amalgamation of ancient history and modernity. Guwahati which is known to be one of the best city in India stands as the gateway to the seven sisters of the north-east. Guwahati is a home to many age-old temples that have interesting stories behind their existence making it one of the most interesting and the best city in India. Delhi the capital of India is surrounded by places like Noida, Gurgaon and Faridabad that are very quickly developing as a major hub of economy offering employment opportunities to many in the country. The entire Delhi NCR is considered to be the best city to live in India. The cost of living might seem to be a little high when compared to tier II cities but it quite considerable in comparison to the other metro cities. The city has a lot to offer to everyone, be it rich or poor, young or old everybody can live a satisfied life in this city of India. 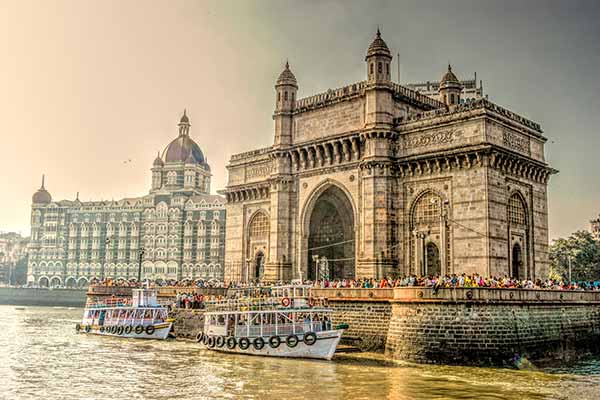 Known to be the city of dreams the city of Mumbai is a spectacular paradox of chaos and hope, glamor and squalor, modernity and tradition, old and new. Mumbai has the pleasure of being known as the financial capital of the country. The city soaks in everything into its fabric, making it its very own and thus is considered to be one of the best city to live in India. The city enjoys a moderate temperature. Mumbai has the ability to adopt everyone who comes to the city with lots of hope and vision for their future. 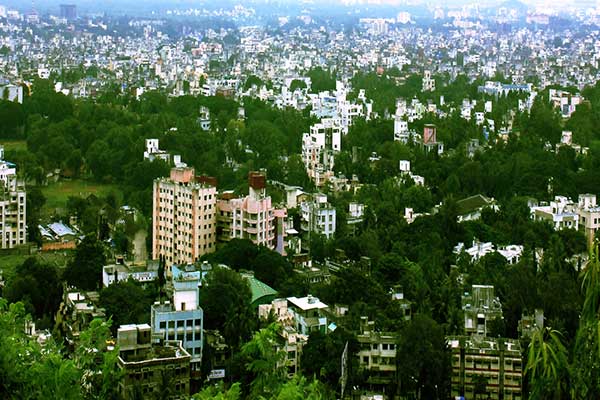 Situated very close to Mumbai, Pune is yet another city in India that offers great employment opportunity and has developed as the IT city. Pune is a small city yet is known to be one of the best city to live in India. As soon as we hear the word Pune we are immediately reminded of laidback yet lively town with a bunch of young and vivacious crowd that is all set to welcome everyone with open heart. 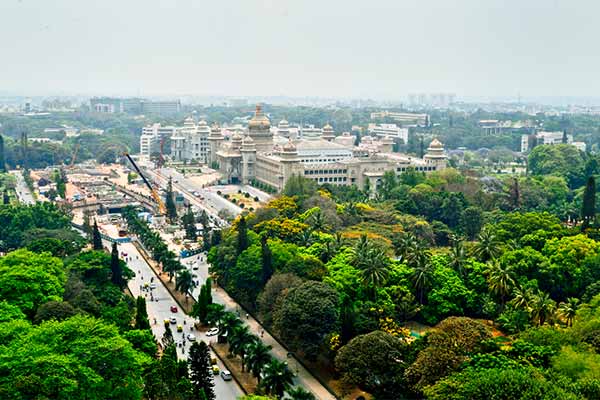 Once known to be the city of gardens, Banglore is now popular as the Silicon Valley of India and is the third largest and the best city to live in India. The rapid and unprecedented growth of IT in Bangalore has created huge employment opportunities in the city. The city is also blessed with a moderated and cool climate throughout the year. 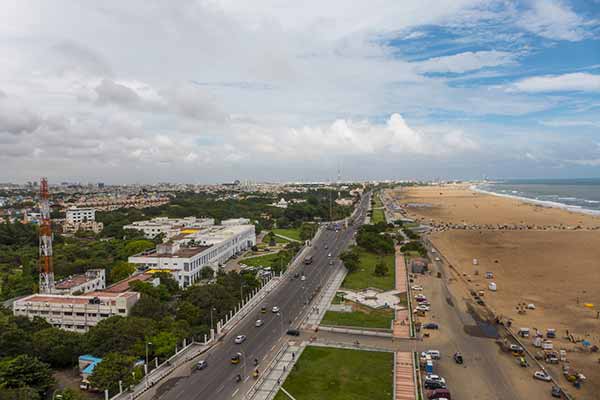 For the latest deals, offers and news, follow HotDeals360 on Facebook, Twitter, Instagram, Google News and subscribe to our YouTube channel.
The HotDeals360 team writes about stuff we think you'll like. HotDeals360 has affiliate partnerships, so we get a share of the revenue from your purchase.
Topic
Best City to Live in India Best City in India best city to live in india 2018 best place in india to settle
More From Travel And Leisure
Advertisement
Follow Us
Fear of Missing Out Best Deals?
Subscribe to our newsletter. Now!
Trending
Latest
Quick Links
Trending
Latest