The Best Time to Visit Manali is round the year, be it Summers, Monsoon, Winters or any other season. Step into the beauty of this city - Manali during winters to enjoy the snow at its best. Book your vacation to Manali using these best deals and offers on Manali packages.

How to Reach Manali

By Air: The nearest airport is at Bhuntar, located approximately 50 kilometres away from Manali.
By Train: Jogindernagar is the nearest railway station to Manali that connects the picturesque destination with several important cities of the country.
By Bus: Manali has strong connectivity to important tourist destinations like Leh, Shimla, Kullu, Dharamshala and New Delhi by means of state-run as well as private buses. The bus journey from Delhi to Manali is 550 kilometres.

Best Season, Month to Visit and Temperature in Manali

Those who are quite particular about visiting Manali in the ideal weather can refer to the provide info below to understand which is the best season to visit Manali. Take a look! 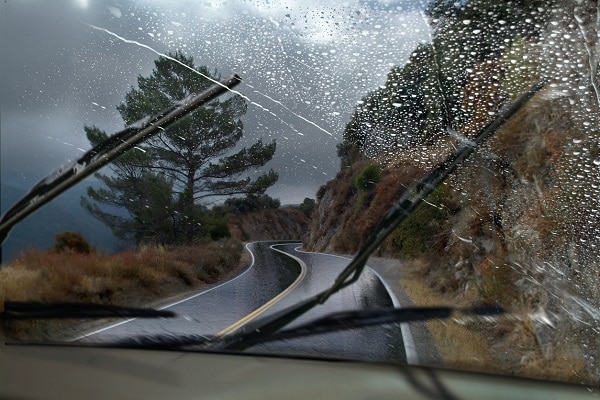 Best time to visit Manali for honeymoon happens to be not just the snow time but the monsoons aswell. Manali faces heavy rainfall during this period and almost all adventure activity including trekking, and mountaineering remains closed at this time of the year. This is not considered to be the best season to visit Manali if you are looking for adventure sports activities. However if you love rains and would like to enjoy heavy rainfall amidst the hill with your love, then you can plan your visit as this is the best time to visit Manali for Honeymoon. Since this is considered to an off season for hotels and other hospitality services, they offer huge discount on booking in this season. 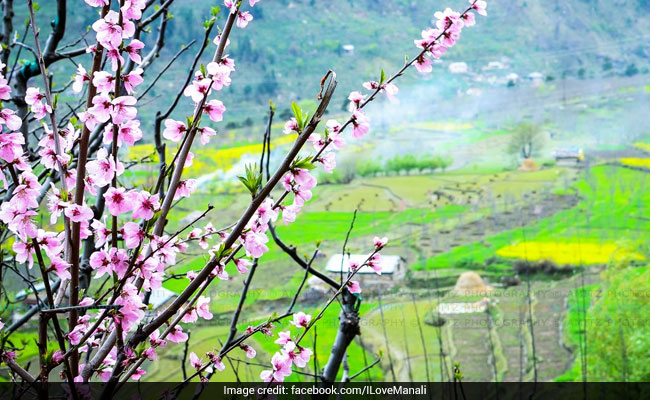 Summers in Manali begins from March onwards and stays till June. If you love adventure sports and wish to go for paragliding, rafting and mountain sports in Solang Valley, then this time is considered to be the best season to visit Manali. The temperature varies between 10 to 25 degree Celsius and the weather remains pleasant throughout the day. 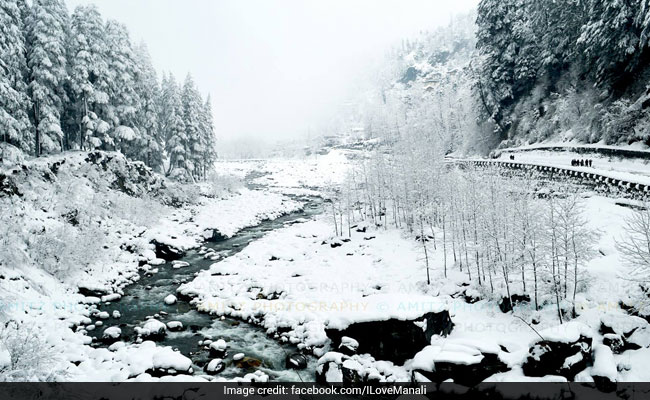 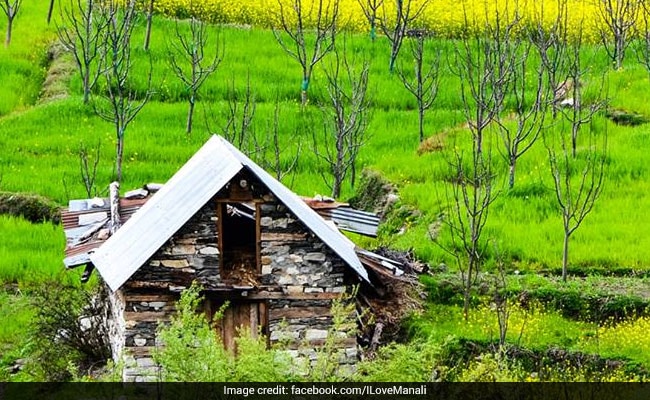 Overall the best season to visit Manali is from October to May. Manali witnesses the highest number of visitors during summers. The hills have a charisma of their own. This is the time when monsoon draws to an end and the entire city seems to be washed off and looks extremely refreshed and rejuvenated.

Things to Do in Manali

Make a bucket list that comprises of the entire things-to-do-list in Manali so you return back home without any regrets. 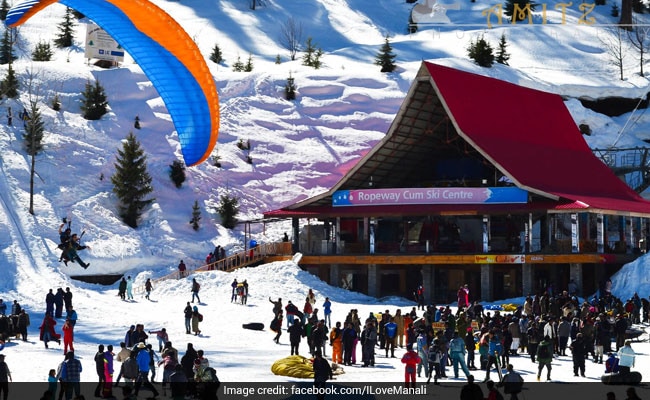 The Winter Carnival in Manali is a way of welcoming the New Year. The Carnival takes place from 2nd Jan to 6th Jan every year. If you are lucky enough and happen to be visiting the place during this time, then you can get to see the rich cultural diversity of the place and take part in various competitions like skiing competition, food festivals, street plays and much more. This can also be considered the best season to visit Manali for people who wish to explore the cultural diversity of the place. 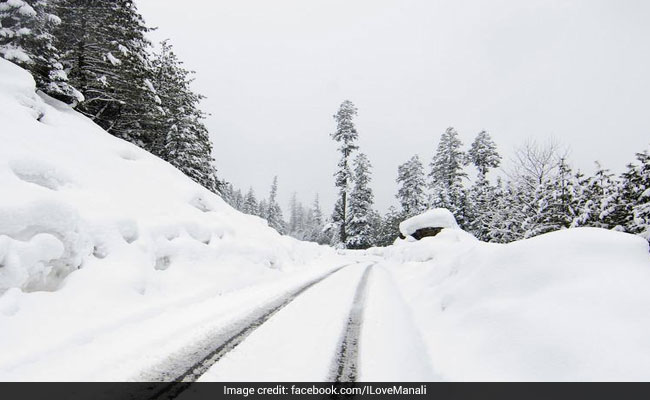 December to February is the period when Manali enjoys heavy snowfall, plan your visit to Manali during this time of the year to enjoy the snowfall also indulge in other activities like skiing and other winter sports. This is the best season to visit Manali if you love snow and are eager to witness some snowfall. 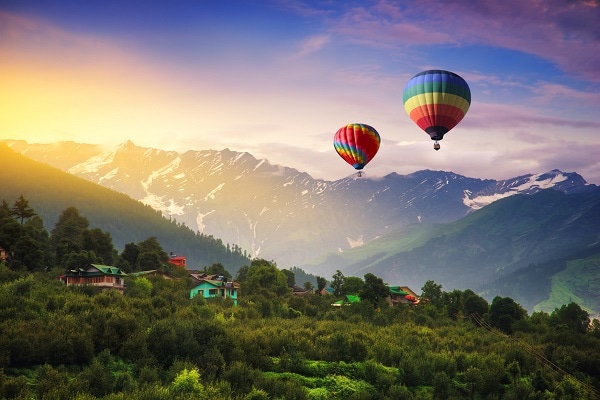 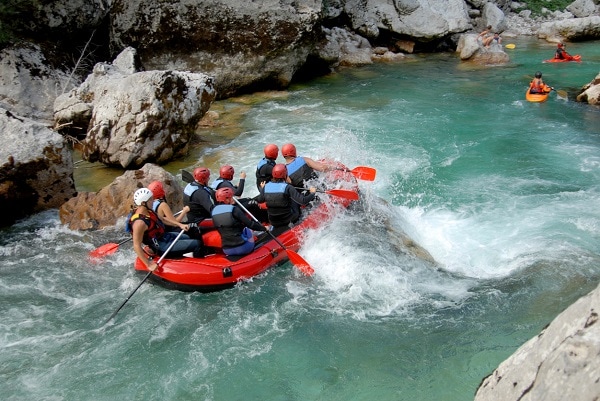 River rafting in Manali can be enjoyed all through the year except for the monsoons as it is believed that monsoons are not the best season to visit Manali. The water may go outrageous thus it is better to avoid water sports during monsoon and for the rest of the year you can enjoy river rafting.

Zorbing is yet another hill sports that gaining popularity in Manali. Zorbing can be best enjoyed in the Solang Valley which is just 14kms away from Manali. The best season to visit Manali and enjoy Zorbing is summers when you get to roll down the Solang Valley in a huge transparent ball and enjoy great views of the valley from every possible angle. 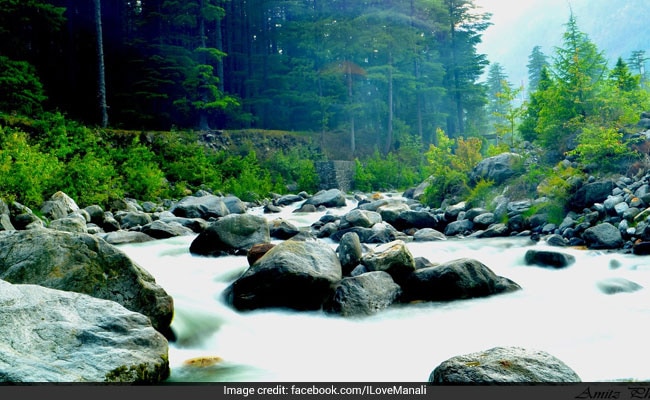 Water Streams and Waterfalls In Manali 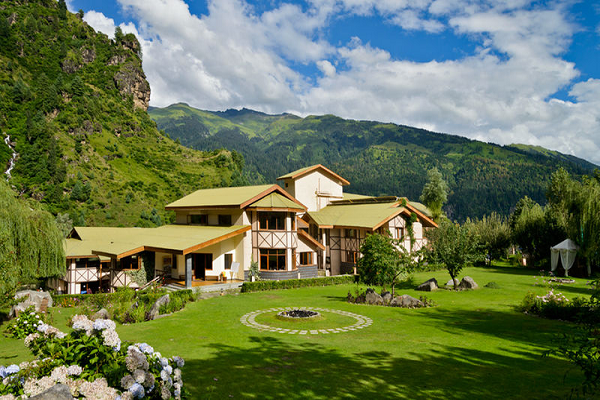 One of the most popular places located near Manali is the Sollang Valley. Solang Valley hosts a number of hill sports like trekking, skiing, zorbing, mountaineering, paragliding and much more. If you are an adventure lover and would like to participate in these activities then the best season to visit Manali for you is from October to May.

Since the temperature in most part of the northern India is rising, people have already started looking for options to escape the scorching heat, Manali may prove to be a great getaway in summers. Visit this place during the best season to visit Manali and make mesmerizing memories.
For the latest deals and offers, follow Hotdeals 360 on Facebook, Twitter
The HotDeals360 team writes about stuff we think you'll like. HotDeals360 has affiliate partnerships, so we get a share of the revenue from your purchase.
Topic
Best Time to Visit Manali best time to visit kullu manali best time to visit rohtang pass places to visit in kullu manali snowfall in manali best time to visit solang valley best season to visit manali