Best Time To Visit Udaipur : When planning on a holiday to Udaipur do keep these tips in mind, the best season to visit Udaipur, What to do in Udaipur and other quick tips to keep in mind when in Udaipur.
Updated: Mar 19, 2019 16:11 IST 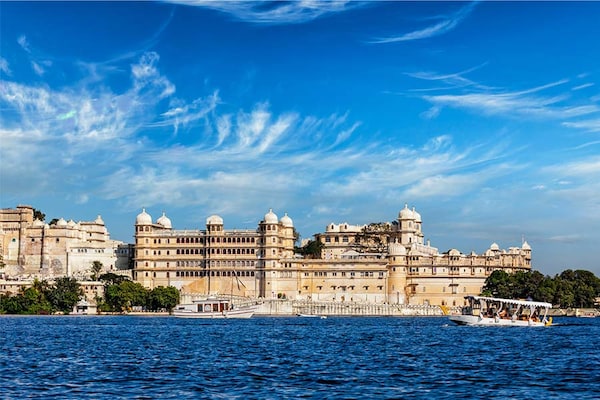 Popularly known as the ‘City of Lakes' Udaipur is a unique holiday destination in the beautiful state of Rajasthan. Surrounded by Aravalli hills this city is the hot spot when it comes to the best tourist destination in Rajasthan. Though the place witnesses extreme weather conditions the best time to visit Udaipur is during winters between October to March. This city is blessed with abundance of natural beauty, mesmerising temples and breathtaking architecture. A boat ride in Lake Pichola would be enough to state as to why this is a must visit tourist destination in India. Udaipur has been bestowed with several titles from ‘Jewel of Mewar' to ‘Venice of the East' Lake Pichola, City Palace. Here is all that you would like to know about Udaipur including the best time to visit Udaipur.

How to Reach Udaipur

By Air: Dabok airport also known as Maharana Pratap airport is the nearest airport which is just 24Kms away from Udaipur.

By Train: Udaipur has strong connectivity to nearby cities like Delhi, Mumbai, Kolkata, Jaipur, Bengaluru and other places via train. It has two railway stations one is the Udaipur City railway station and the other one is Rana Pratap Nagar railway station.

By Road: The city is situated in between two major cities Delhi and Mumbai. Buses from Ahmedabad, Delhi, Jaipur and other cities in Rajasthan are easily available.

Best Season, Month to Visit and Temperature in Udaipur 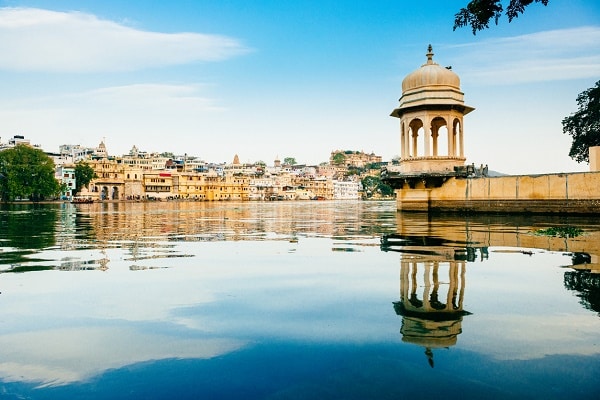 If you too are planning to visit this beautiful destination during the best time to visit Udaipur then you should refer to the information provided below:

Winters (October to March) in Udaipur

Winters are an ideal time to plan a trip to Udaipur. The temperature in Udaipur during winter ranges between 10°C to 25 °C. Visiting various monuments, palaces and lakes becomes even more fun when the climate remains cool and moderate. Winters are the perfect time to witness the huge number of migratory birds that fly here from various parts of the world. Winters are also the time when one can be a part of various music fest and cultural events in Udaipur.

Summers (April to June) in Udaipur

Summers in Udaipur extend from April to June and the temperature ranges between 28°C to 40 °C. Summers are not considered to be the best time to visit Udaipur, as the temperature is quite extreme and sightseeing might become a tedious task in such weather conditions.

Monsoon (July to September) in Udaipur

Places to Visit in Udaipur 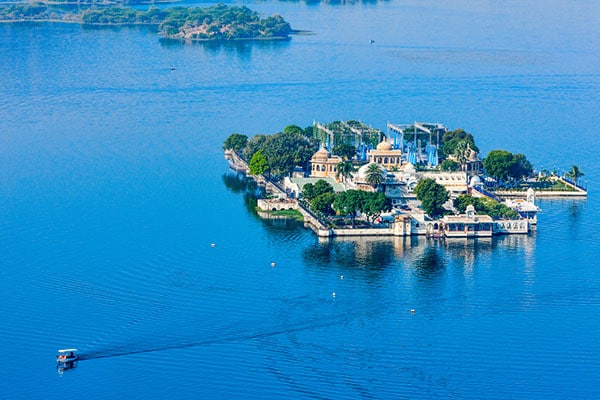 Located in the heart of Rajasthan, Lake Pichola is an artificial lake, which also happens to the oldest and the largest lake of the city. Because of its tranquillity and beauty it happens to be the most visited tourist destination in Udaipur. During the best time to visit Udaipur the lake is in its full flow. 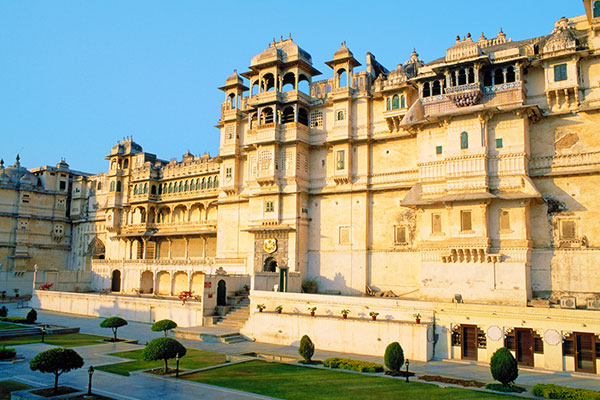 Built on the banks of Lake Pichola, City Palace is amongst the ;argest royal complexes in Rajasthan. Built in the year 1559 by Maharana Uday Singh, the palace has an assortment of Mahal, courtyards, terraces, rooms, hanging garden and much more. It happens to be a major tourist attraction during the best time to visit Udaipur. 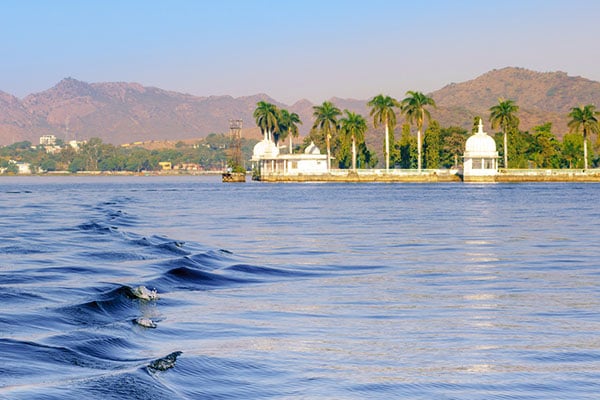 Sprawled over an area of around one square kilometre, the Fateh Sagar Lake is divided into three distinct islands. Fateh Sagar Lake is a sparkling lake which is one of the major tourist spots in the city. People love to visit the largest island on the Lake that houses a small zoo for kids and has a boat shaped restaurant as well. 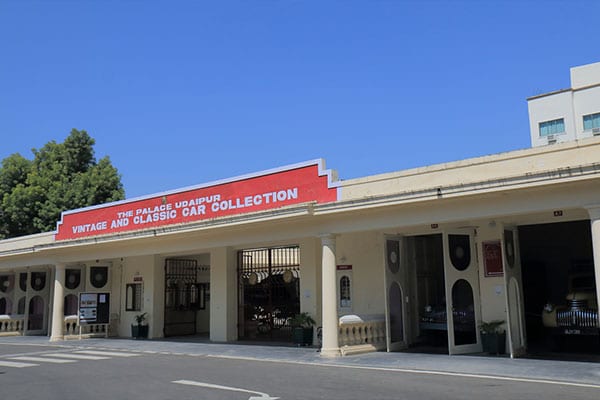 The Vintage car museum is located near to the City Palace and has a collection of vintage cars and motor bikes which is a major attraction for the automobile lovers who are in town to visit the place during the best time to visit Udaipur. 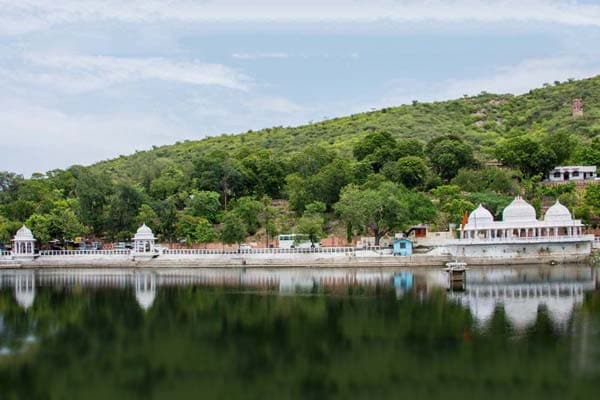 Things To Do in Udaipur

For the latest deals, offers and news, follow HotDeals360 on Facebook, Twitter, Instagram, Google News and subscribe to our YouTube channel.
The HotDeals360 team writes about stuff we think you'll like. HotDeals360 has affiliate partnerships, so we get a share of the revenue from your purchase.
Topic
Best Time To Visit Udaipur best places to see in Udaipur travel destination
More From Lifestyle
Advertisement
Follow Us
Fear of Missing Out Best Deals?
Subscribe to our newsletter. Now!
Recommended
Trending
Latest
Quick Links
Trending
Latest