Now Fly To Your Office: Take A Helitaxi Ride In Bangalore

Now Fly To Your Office : Take A Helitaxi Ride In Bangalore to your office from the Bangalore Airport. The new smarter way to travel in Bangalore just arrived, be the stud for a day take a Chopper ride to your office, Book your Ride Now! 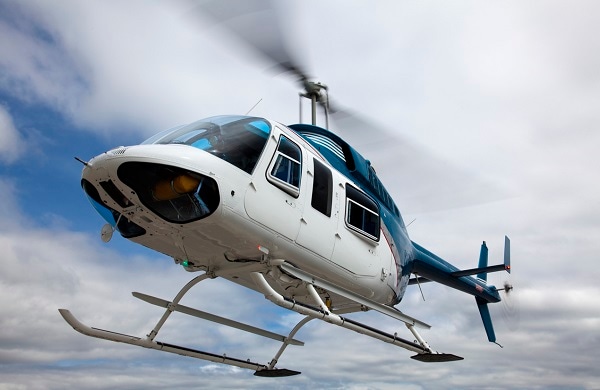 Now Fly To Your Office : Take A Helitaxi Ride In Bangalore

Skip the meaningless traffic in style and save your time with the Heli Taxi services in Bengaluru. The maiden trip of the heli taxi was between Electronic City and Kempegowda International Airport in the month of March. The Heli Taxi service is like a fantasy turned in to reality for the people of Bengaluru. The usually arduous trip between Electronic City and Kempegowda International Airport which takes about 3 hours can now be covered in about just 15 minutes. Launched by the Kerela based Thumby Aviation Private Limited the service gives you a chance to save your valuable time by taking the Heli taxi service. Currently the Heli Taxi is in service only between Electronic city and Kempegowda International Airport but soon it will also be available from HAL as the demand for such services is picking up generously.

The timings of the flights are quite flexible; the Heli Taxi is operating in two shifts for now. The flights take off during peak business hours. The helicopters on an average take three round trips during each shift between Bangalore's Kempegowda International Airport (KIA) and Electronic City. The two shifts are timed between 6:30 AM to 9:45 AM and from 3:15 PM to 6:00 PM. The four blade single engine chopper can accommodate up to six people.

Tickets for the Heli Taxi are charged at Rs 4,130 per seat including GST. The price also includes drive from Banglore Airport Terminal to the Helipad on the premises. Luggage of up to 15Kg is also included in the fares. In case of extra baggage it can be shipped by road on payment of extra charges.

How to Book the Bangalore Heli Taxi

One can book tickets for the Heli Taxi service in Bengaluru through three ways.

Things to Keep in Mind

Book Your Tickets To Bangalore For The HeliTaxi Ride Experience