Kadha is an umbrella term used for herbal concoctions with assortments of herbs and spices, which put multiple health benefits on the platter. 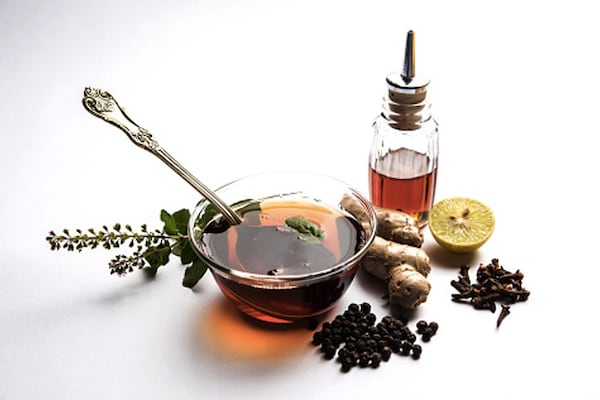 Kadhas even find a mention in the ancient texts of Ayurveda

Kadha strikes the mental image of the age-old traditional drinks simmering in warm water, with the striking flavours of healing herbs and spices. These herbal concoctions have been popular for thousands of years and have even been mentioned in several ancient texts and scriptures including Ayurveda. While some of these medleys are illness-specific, others help in boosting immunity levels and prepare the body to fight off future infections easily. Find below some time-tested kadha recipes that have been traditionally drunk for bolstered immunity. 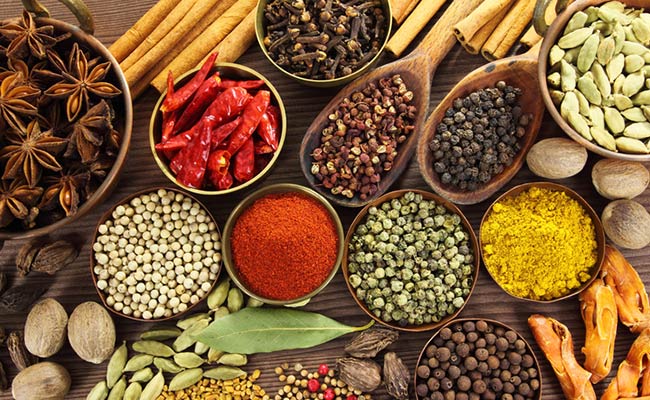 This spicy medley brims with nutritive values and brings the medicinal benefits of some of the finest spices in each sip. For instance, cinnamon is rich in polyphenol, anthocyanin antioxidants; all of which boost immunity and also lower inflammations. Similarly, the addition of ginger and garlic makes this concoction effective against cold, cough, flu, and fevers, too. Not only are they natural decongestants, but also help in relieving other symptoms. Same stands true for the other spices. 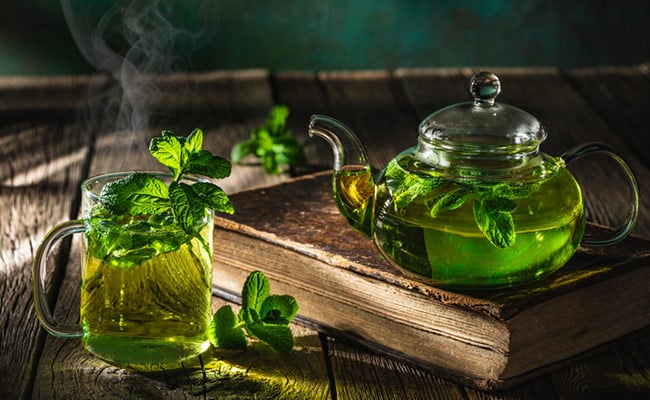 Mint based concotions are rich in anti-oxidants and thus help in preventing free radical activity, which often takes a toll on the immune system

Mint leaves are a treasure trove of nutritive benefits, ranging from improved digestion and decongestion to stress alleviation. Besides, it also brings swirls of freshness, making this concoction more desirable in summers. Neem, the other notable ingredient doesn't fail to impress either. It purifies the body, detoxifies the blood and protects against microbial infections. This impressive kadha helps particularly with digestion, detoxification, and immunity boost. Tulsi, the main ingredient of this medley is especially effective against cough, cold, congestion, fever, and respiratory ailments. While black pepper acts as an expectorant ginger and cinnamon exhibit anti-inflammatory properties. Have this mixture two times a day for best results. You can also take this kadha when down with cold or flu. 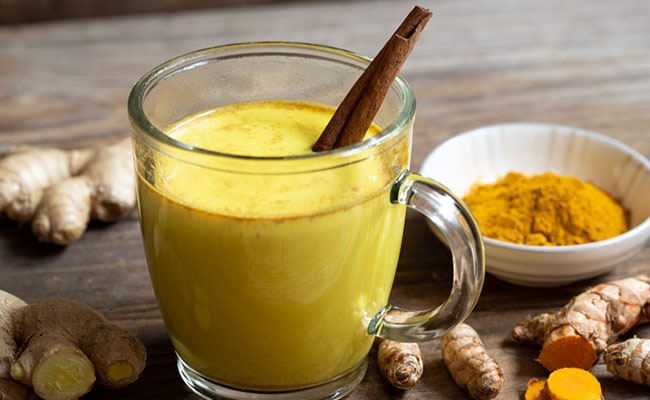 Turmeric, being rich in curcumin, gives a significant boost to immunity and prevents many infections

Honey (as per taste)

Turmeric is one of the most widely used condiments in immunity drinks. It is known for its anti-inflammatory, anti-microbial and cholesterol-lowering properties. Some studies even suggest that turmeric eases the symptoms of arthritis and helps in preventing cancerous developments. Drink this kadha regularly for a strong immune system.

Shop for some of the readymade kadhas below-

How To Make Kadha At Home For Immunity Boost