Unravel the mysteries of nature and wildlife with some of the intriguing nature documentaries on Amazon Prime! 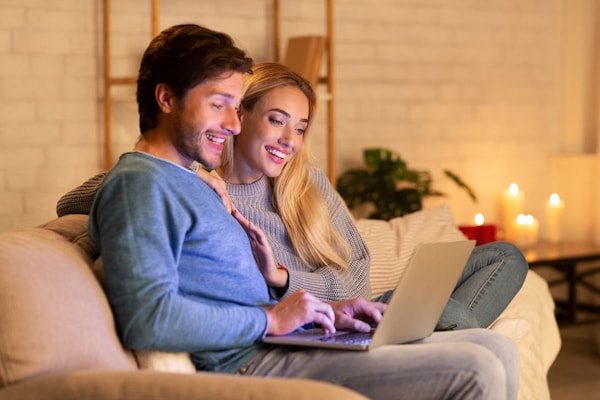 Nature documentaries help diving deep into the mysteries of planet Earth and everything it entails!

Nature documentaries are not only filmed glimpses from the wild; these serve as a secret gateway into the mysterious world co-existing around us, which otherwise fails to capture our attention. From the unspoken language of signalling on plants to the warrior gangs existing in primates; nature surprises mankind with every intervention. Even though several documentaries have been filmed to date on the subject, experts suggest that still there are many more mysteries to unravel. Another interesting sub-category captures the impact of human intervention. Find below some of the best nature documentaries on Amazon Prime that'll take you through a roller coaster of emotions!

Changing seas delves deep into the mysterious underwater world marred by surprising avatars of life, breathtaking mechanisms, and human interference with the vastness of the marine. Amazon Prime streams from Season 2- Season 8 of this docu-series, with each season spanning across four episodes, of nearly half an hour. Some of the episode titles include- Maug's Caldera: A Natural Laboratory, Sunken Stories, After The Spill, Living Fossils, and The Secret Sex Life Of Fish.

Nigel Marven is a celebrated wildlife presenter, conservationist, naturalist, author, and television producer, from the United Kingdom. Famed for many awarded wildlife documentaries, Marven takes along the viewers to the enchanting world of Jaguars in Pantanal, the largest wetland of the world. The series begins with his entry in Pantanal through Transpantaneira Highway and spans across six dramatic and informative episodes. The series also slightly brushes past other species in the area and has vividly filmed dramatic events, such as that of radio-collaring a Jaguar. Season 1 is available on Amazon Prime.

This docu-series takes the viewers along the dramatic journey of two warrior gangs of ring-tailed lemurs, primates endemic to the islands of Madagascar. Each gang has 20 heroic lemurs who are in constant battle with the opposite gang for dominance. The documentary trails past the roving opportunistic males, juveniles causing havoc, and the constant threat of territory wars. First season of the series is available on Amazon Prime and has a total of 20 episodes.

Shark fins are predominantly consumed in Asian countries, in the form of fin soup. However, this seemingly harmless culinary affair has led to a dramatic dip in the population of sharks. More so, the documentary suggests that many mislabeled products including pet foods have been found to have the DNA of sharks. A sequel to popular filmmaker Rob Stewart's 2006 documentary of similar title, this thrilling films takes on the viewers on an adventurous journey of exposing the billion dollar shark fin industry and the political corruption behind it.

Also Read- Book Review: Every Creature Has A Story