With epic serials like Ramayana, Mahabharat, Sarabhai Vs Sarabhai re-airing its time to take your memories back to the good old days and relive the past by watching these most popular TV shows again. 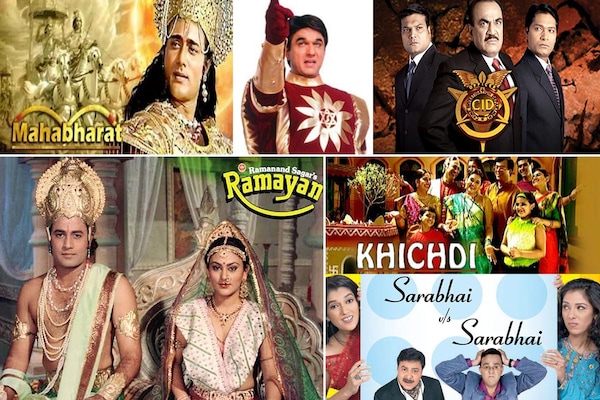 With the lockdown being extended again most of the TV channels and producers are running short of fresh episodes of serial that are currently on air. In order to combat the depleted episode banks, the channels have decided to bring back some of their most popular TV shows. Epic shows like Ramayana and Mahabharat are already being re-run on Doordarshan while private channels like Star, Sony and Colors are too looking ahead to re-run some of their most popular TV shows. Here we bring to you a list of some of the most popular Hindi TV serials that you can watch again. We also will be sharing information on how, when and where to watch these evergreen shows.

List of Most Popular TV Serials With Telecast Channel and Timings 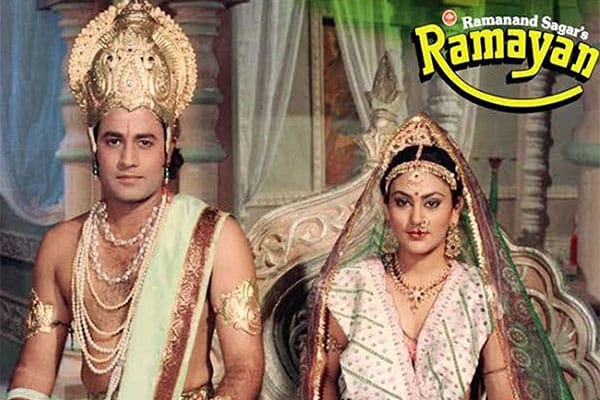 Ramanand Sagar's Ramayana happens to be one of the most popular TV shows of all times. Based upon the Hindu mythology Ramayana, this show was first aired during 1987-88 on Doordarshan. The show had a huge fan following across the nation and earlier people went crazy to watch Ramayana. After a record-breaking comeback on Doordarshan, the show is all set to be aired on Star Plus. 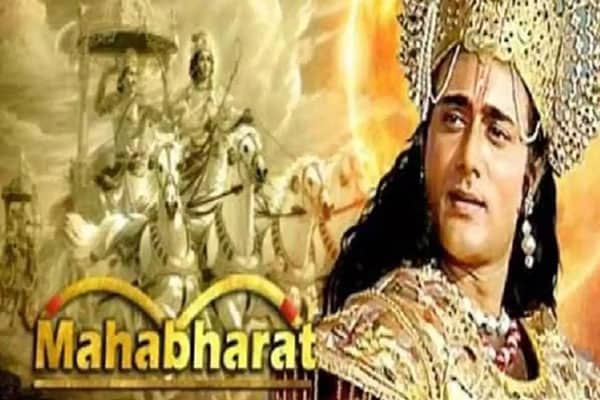 Another popular show of the 80's was Mahabharat. Based on Hindu mythology this show too had a huge viewership. Though you might have heard numerous stories about Mahabharat from your grandparents, it's now time for you to live it and watch this being retelecasted. 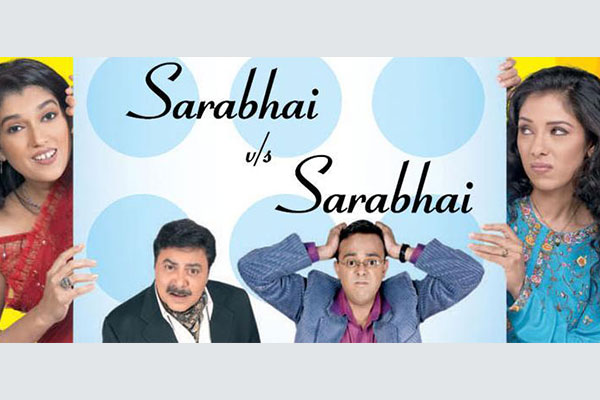 Sarabhai Vs Sarabhai on Star Bharat

Yet another popular show that is ready to be reaired is Sarabhai Vs Sarabhai. A comedy show by genre this can be a great source of entertainment for you during the lockdown. Enjoy this comedy-drama with your family.

When and Where to Watch: Star Bharat, 10:00 AM Everyday 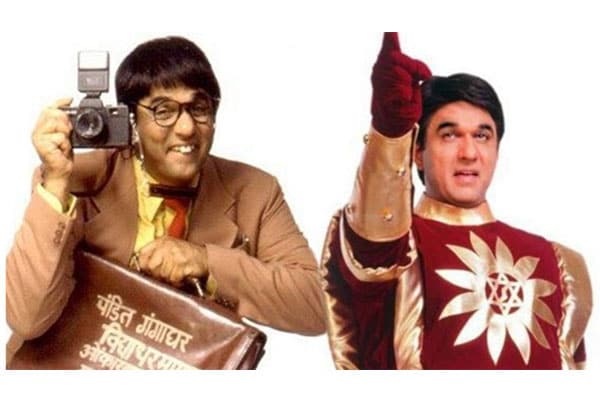 If you think that Ra.One or Krish to be the first Indian superhero then you are absolutely wrong. The first Indian superhero is Shaktimaan. A show that was not to be missed by the kids of the 90's is being retelecasted on Doordarshan. This is a shoutout to all the 90's kids to relive their childhood once again with shakkkk shakkk shakkk Shaktimaaan!.

When and Where to Watch: Doordarshan, 8:00 PM Everyday 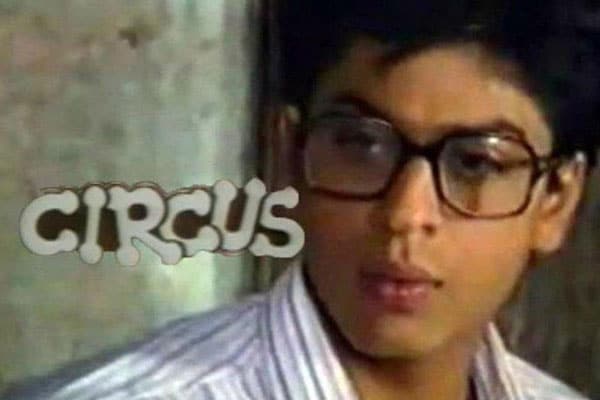 A show based on the life of Circus artists, this show is said to be the turning point of today's superstar Shahrukh Khan's career. This was the first show from where he gained popularity and reached where he is today. Doordarshan is now re-airing this show to keep the audiences entertained during the lockdown.

When and Where to Watch: DD National, 8:00 PM Everyday 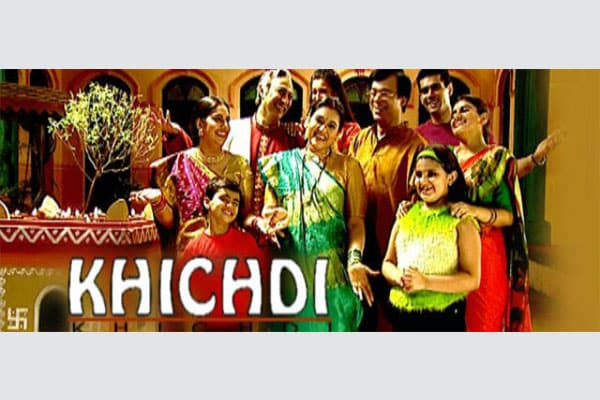 One of the most comic and entertaining shows of the current times this family drams is being retelecasted on Star Bharat. On the huge demand of the viewers, the makers of the show are ready to retelecast the show so get ready for a full dose of laughter sessions everyday.

When and Where to Watch: Star Bharat, 11:00 AM Everyday 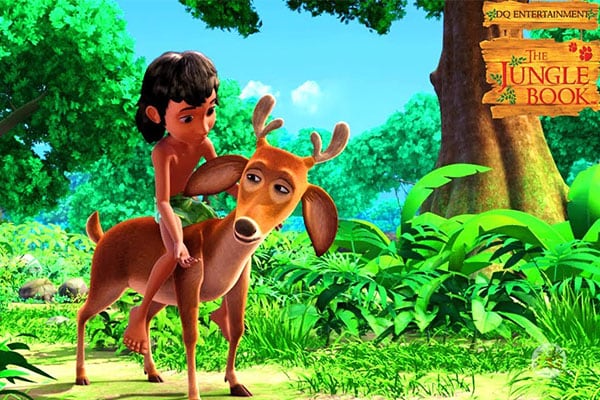 The Jungle Book on DD National

If you were a kid of the 90's then its certainly time for you to rejoice as some of your favourite shoes are back again on television and all thanks to Doordarshan. This show gained popularity on the name of its main character 'Mowgli'. Very few of you would be knowing about The Jungle Book, but you must certainly be aware of Mowgli.

When and Where to Watch: DD National, 1:00 PM Everyday 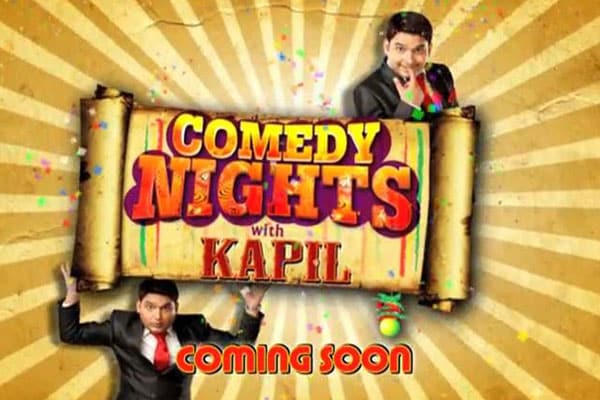 Comedy Nights with Kapil on Colours

Kapil Sharma is one of the greatest comedians of the current times and his show Comedy Nights with Kapil was a great hit. Colors channel keeps on reairing the past episodes of the show quite often and during the lockdown when most of the shows on the channel are running short of fresh episodes the channel once again has resorted to retelecasting one of its most popular and successful shows at various time.

When and Where to Watch: Colors 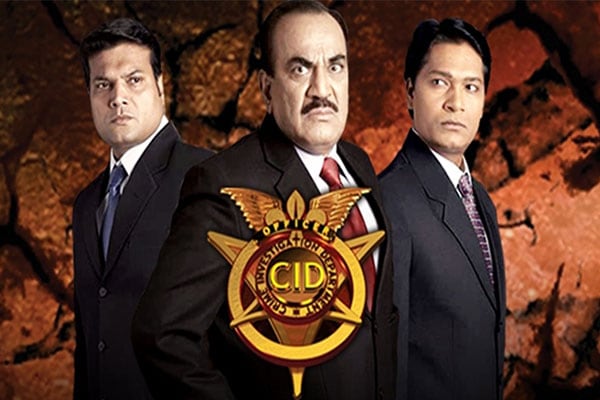 A suspense thriller this show was loved by adults and children equally. The show is known to be one of the longest-running Indian TV shows. The show ran successfully for 21 long years before finally airing its last episode in the year 2018. The best of its episodes are now being re-aired on Sony TV. 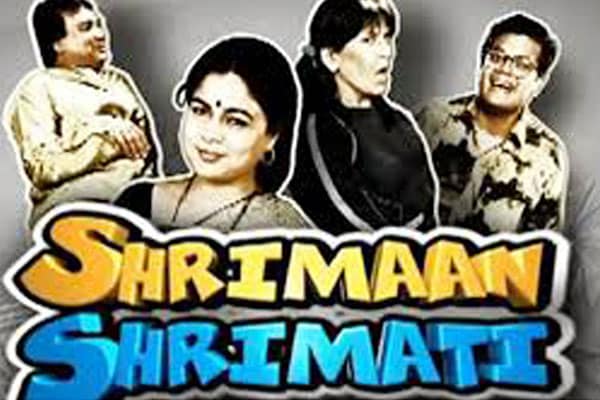 With the work from home load increasing on many people, they are finding it hard to cope up with the lockdown. Thus reairing of comedy shows like Sriman Srimati will help people release their stress and enjoy time with their families.

When and Where to Watch: DD Bharti, 4:00 PM Everyday 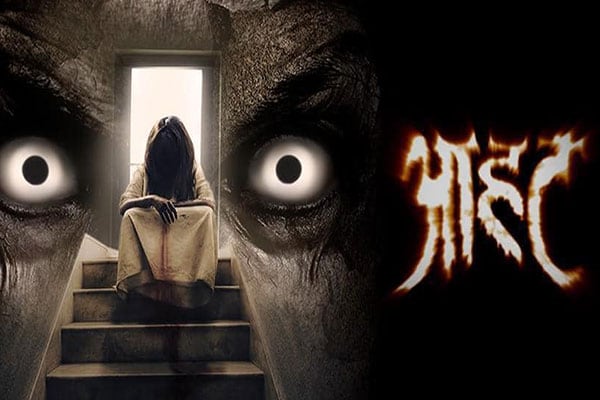 One of the first horror shows to be aired on Indian television, Aahat is back to bring some chill to your spine. If you are finding the lockdown period boring and monotonous we suggest you catch up with some episodes of Aahat and relive the thrill.

When and Where to Watch: Sony TV, MIdnight Mon-Fri 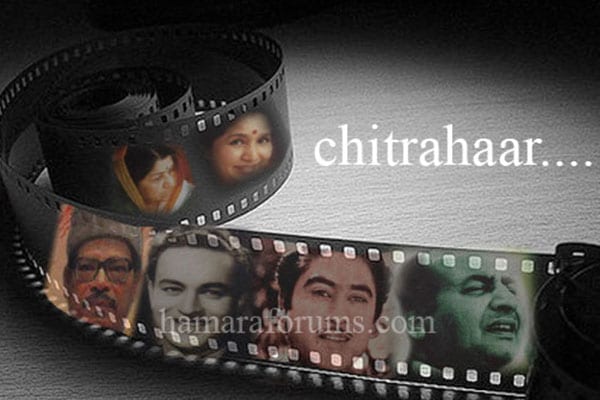 Chitrahaar happens to be among the most loved shows. This musical show had audiences of all age groups. The show is now back again with some nice melodious tunes of the 90's that will take you back to your childhood days.

When and Where to Watch: DD National, 4:00 PM Everyday

Some Other Popular TV Shows To Watch Again

If you this that this list of shows are not enough to keep you entertained through the day then you can catch on some other popular classic shows that are being re-aired on television. This list includes shows like Alif Laila, Dekh Bhai Dekh, Best of Crime Patrol, Karan The Detective, Byomkesh Bakshi, Rangoli, Nargis and others.

How, When and Where to Watch Epic Shows

Apart from the television, you can also catch these shows online platforms like Hotstar, Netflix, Youtube and others. Here we share with you a comprehensive list of some of the most popular shows that are currently re-airing on television along with the channel name and time.

FAQs on When and Where to Watch Popular Shows Again

Q. Where can I watch Ramayana?

Q. How can I watch Mahabharat?

A. If you wish to watch Mahabharat again you can tune into DD Bharti at 12:00 Noon and 7:00 PM everyday.

Q. How do I get to watch Shaktimaan?

A. Shaktimaan is reairing on DD National everyday at 8:00 PM. If you too wish to watch the show again you can tune into DD National on the aforesaid time.

Q. Where can I get to watch Sarabhai Vs Sarabhai?

A. If you were a true fan of Sarabhai Vs Sarabhai then here is some good news for you. The show is being retelecasted on Star Bharti everyday from 10:00-11:00 AM.

Q. Is Khichdi also back again?

A. Yes, like the other popular shows Khichdi too is back again on Star Bharti. The show is currently being aired at 11:00 AM everyday.

While the outbreak of the Coronavirus pandemic has taken the country by shock and people are advised to stay home most of the TV channels have run short of fresh episodes of their daily soaps. Inspite of that the channels are making sure that you stay home, stay and also stay entertained by retelecasting some of the most popular TV shows from the past.