Virushka Will Not Be Seen Together Now : Virat Anushka Part Their Ways 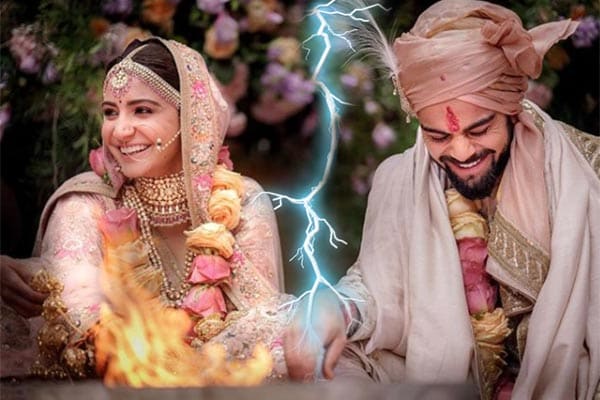 Virushka Will Not Be Seen Together Now : Virat Anushka Part Their Ways

With the India tour of England starting many of us are looking forward to some new pictures of Virushka. All of us by now are familiar with the members of Team India being accompanied by their spouses and girlfriends as they play in India or even abroad. There have been times in the past when we have seen the beaming faces of the spouses on camera as their significant halves shine on the field for the country. However, the latest news from BCCI claim that we will no longer be able to see the most talked about couple of team India.

Yes, we are talking about Virushka. BCCI has asked the members of the team to do without their spouses for nearly around a month as India will play their 5 test match series against England at the India Tour Of England 2018. As a result of which the cricket fans will no longer be able to see Virushka together. 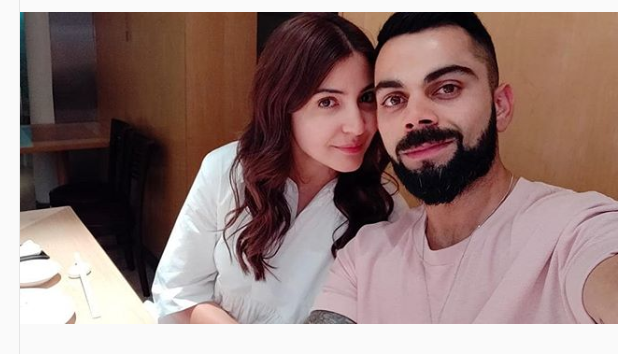 Virushka Will Not Be Seen Together Now!
Photo Credit: Instagrammed by Virat

The management justifies their decision of cricketers not being allowed to be with their WAGs based on the circumstances that have happened in the past. There have been occasions when spouses presence during the series has been blamed for cricketers poor performance on-field. The most recent incident was during India's tour of Australia when Virat was allowed to take along with him his spouse post marriage. The blames for poor performance of Virat, who on other occasions had been a consistent performer was put on Anushka's presence in the stands.

At the end of the T20 and ODI series many players were seen taking a few days off to meet and spend some time with their families. Kohli along with other members of the team have now parted ways with their families to reach Chelmsford for  the upcoming test series against England. Virat and Anushka not being seen together might hurt many of their fans as they believe that the couple are an inspiration for each other and derive the strength for a good performance by their presence. The management is keen not to allow mistakes from their part to foil the chances of a probable series win. It is in this context that the Indian WAGs come under the scanner of the board.