Baba Ramdev launches Patanjali SIM Card in association with BSNL. Baba Ramdev has launched the Swadeshi Samriddhi SIM cards and now we have to see if this will make our phones do yoga for us.
Updated: Sep 16, 2018 22:09 IST 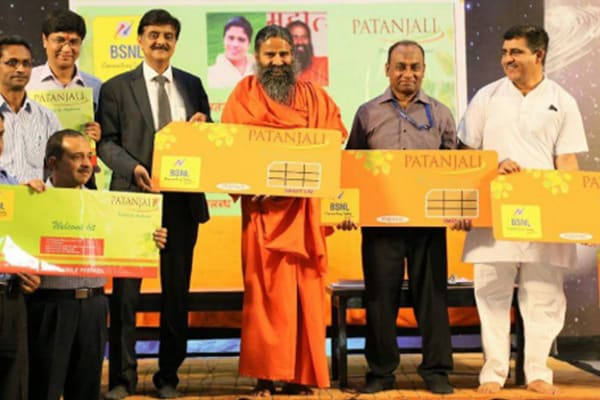 How can twitterati be behind in trolling Baba Ramdev and his newly launched Swadeshi Patanjali SIM card. Here are some twitter trolls that will make you go ROFL after reading them. 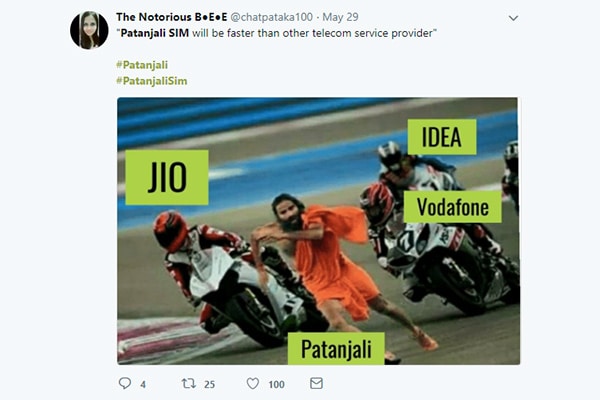 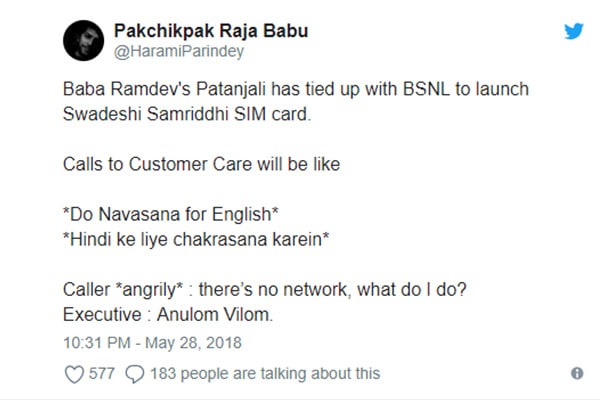 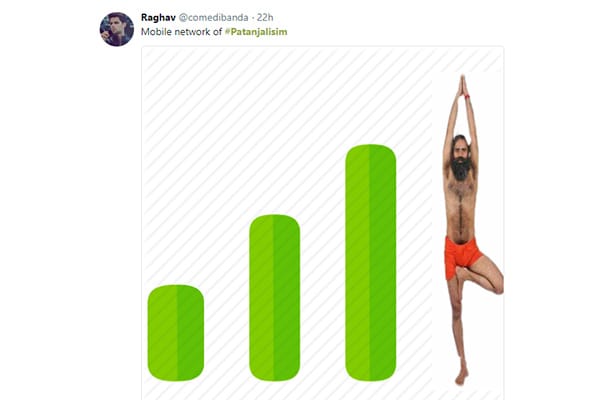 Try your hands on these Best Selling Patanjali Products