All the bike lovers out there, take a look at the best bike in India. Also, checkout the dapper bike accessories provided below to ride your bike in utmost style. Shop for these best bike accessories using the best deals and offers on HotDeals360.
Updated: Dec 27, 2019 12:46 IST 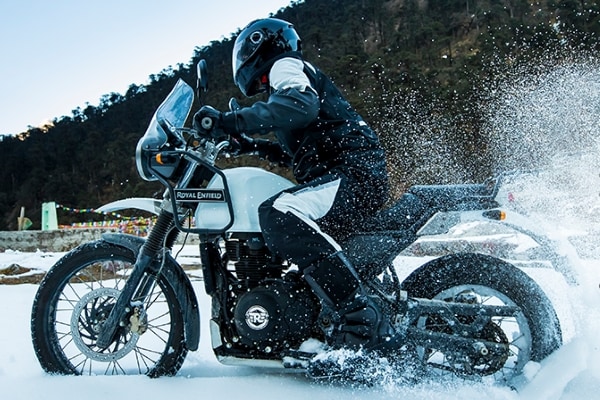 Guys, put your best helmets on and get ready to go a ride of the best bikes in India which you can shop for yourself and make your dream come true. 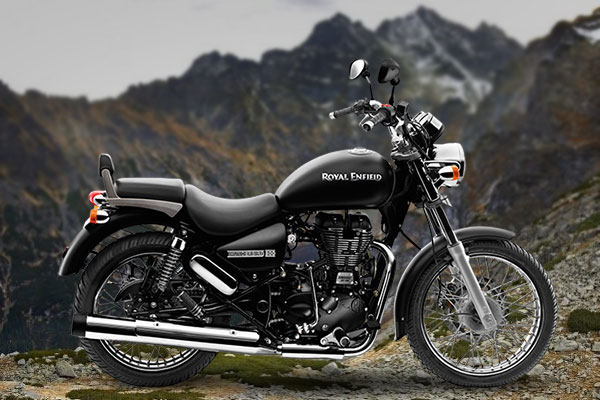 One of the best bikes in India with price, the Thunderbird 500 is one of the most successful models from Royal Enfield. This one of the best bikes in India sports forward slung foot pegs, a wider and taller handlebar for a relaxed riding posture, LED tail lamps, LED DRLs, projector headlamps, and disc brakes at both ends. The bike has a manly appearance and suits the handsome hunks. The 499cc single cylinder air cooled engine gives more power to the bike and the rider as well. The 5 speed gearbox allows you to race the rear wheel. 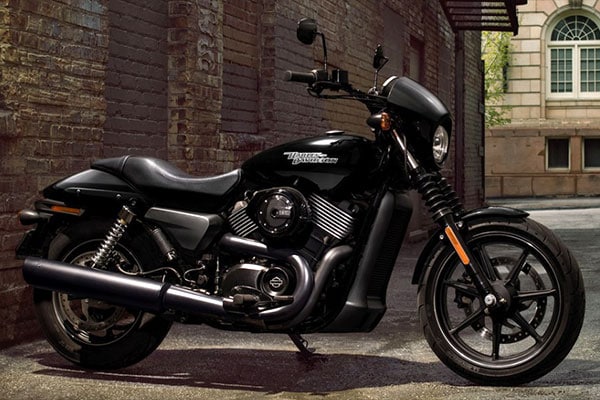 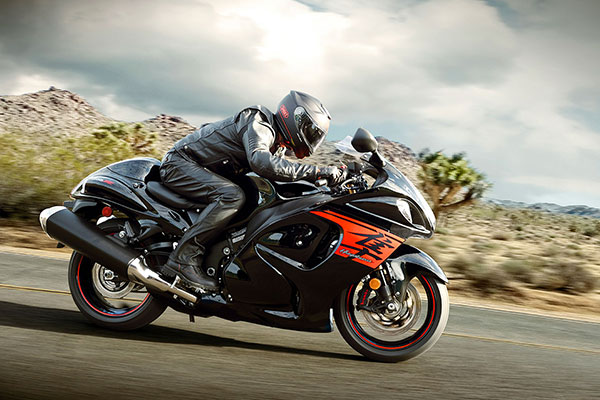 Suzuki Hayabusa is one of the most popular bikes in India. The name itself is known not only by the pro bikers but also by a lay man. Its raw power and performance makes it one of the best bikes in India. Powered by a 1340cc, liquid cooled in line four cylinder engines is enough to give it speed of 300km/h. Since two decades nothing has been able to beat the power of Hayabusa. 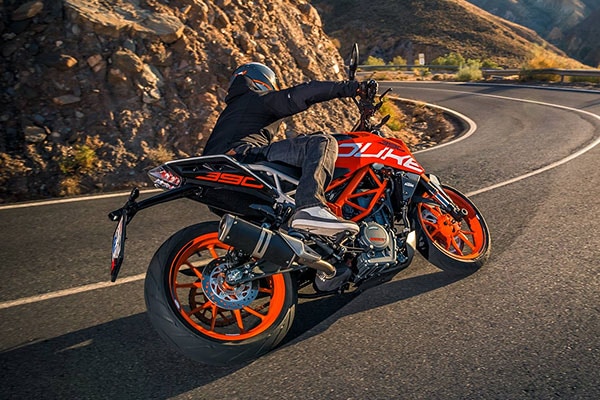 What most of the men look for in the best bike in India with price for is a bike that would match the performance and at the same time it should look stylish and the KTM 390 has it all as a result it is ranked as one of the best bike in India. The KTM 390 can also put a lot of sports bike to shame with its powerful performance and a budgeted price tag. Powered by a 373cc single cylinder liquid cooled engine, the bike transmits power to rear wheel via 6 speed gearbox. The brisk acceleration and outburst of powers requires strong reflexes to handle it. It is considered to be the best bike for men who love power and performance. 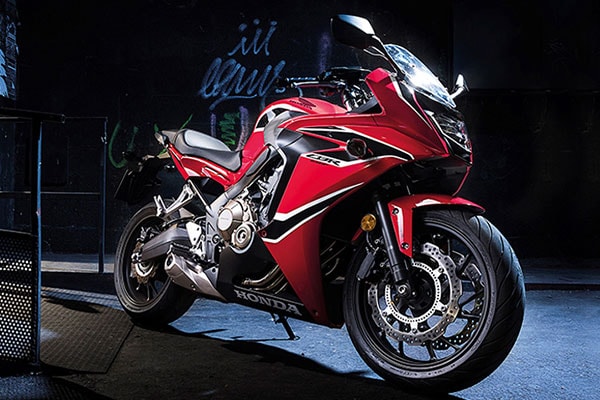 The Honda CBR650F is one of the best bikes in India powered by 648cc liquid cooled engine. The 6 speed gear box allows the bike to shift from 0km/h to 100km/h in just around 4 seconds and within seconds the bike can talk to air moving at its highest speed of 222km/h. The Honda CBR650F is known to be one of the best bike in India for those interested in long-distance touring. 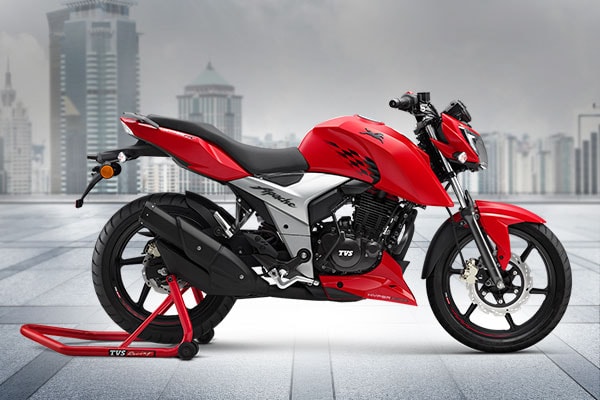 The TVS Apache ever since it was launched was known for its performance pedigree and has made it to the list of the best bikes in India. The bike delivers stunning performance that has helped it win rallies and circuit races too. The TVS Apache RTR200 4V is the latest launch in this series and is empowered by 197.7cc single cylinder oil cooled engine. This Apache is not only the latest in the series but is also the most powerful Apache till date. The new design and powerful performance sets it apart from its predecessors and makes it one of the best bike in India. 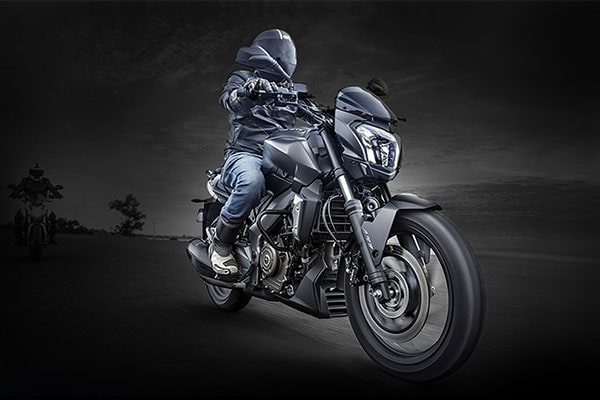 Bajaj was earlier known to be the choice of middle class be it the traditional Bajaj Scooters or the modern Bajaj bikes, but with the launch of Bajaj Dominar this thinking was changed. It is one of the fastest, most powerful and the most expensive bike by Bajaj. The 373cc engine is powerful enough for touring.

Ride In Style with These Best Bike Accessories:

Get you hands on the below bike accessories to ride your bike in style and utmost sophistication. Take a look below.

So if you are also in the plan of getting a new bike and wish to take up your style to top notch then do refer to our list of the best bikes in India with price. Do not miss out the dapper bike accessories which you can shop to ride the bike in style.

For the latest deals, offers and news, follow HotDeals360 on Facebook, Twitter, Instagram, Google News and subscribe to our YouTube channel.
The HotDeals360 team writes about stuff we think you'll like. HotDeals360 has affiliate partnerships, so we get a share of the revenue from your purchase.
Topic
Best Bike in India Best Bike To Shop In India Best Sports Bike in India Best Sports bike
More From Gadgets
Advertisement
Follow Us
Fear of Missing Out Best Deals?
Subscribe to our newsletter. Now!
Recommended
Trending
Latest
Quick Links
Trending
Latest