When looking for the best keypad phone, the first thought that comes to mind are the Nokia phones and so we have sorted some of the best Nokia keypad phones to pick from. Take a look. 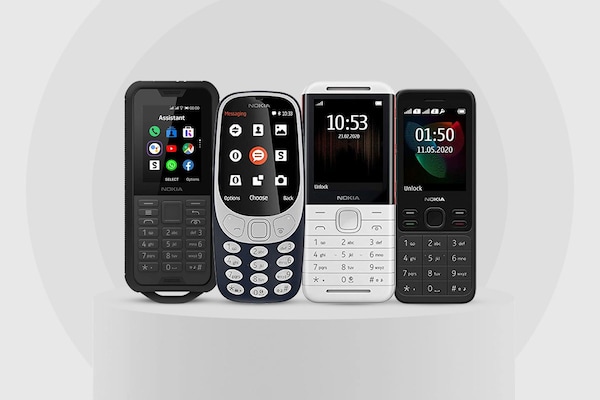 Nokia phones stand out for the trust they have earned over the years and for the fine quality they offer. Nokia phones have certainly been one of the most popular around the world, before falling behind the Apple iPhones and other Android entrants. With its next stint in the mobile phone segment Nokia has now been reclaiming its position, however.

Nokia got sold to Microsoft in 2014, and then in 2016 the Finnish company HMD Global bought a part of Microsoft's feature phone business as well as the license that allows it to make smartphones under the Nokia brand. Ever since, Nokia has been launching new and latest phone versions including keypad phones and touch phones, making Nokia a contender when considering the best keypad phones or the best budget smartphones. 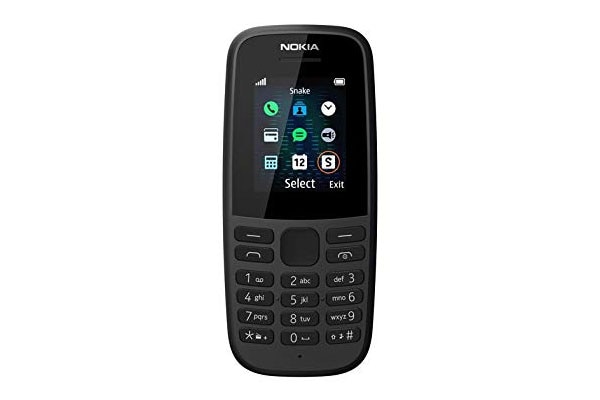 This Nokia phone from 2019 is one of the best Nokia keypad phones you can get your hands on. It comes with a built-in radio and flashlight as added features. Although reasonably priced, it is a rather well equipped phone. Intended to be a phone for calling specifically, the Nokia 105 comes with a 14 hours battery life that leaves many other phones far behind. 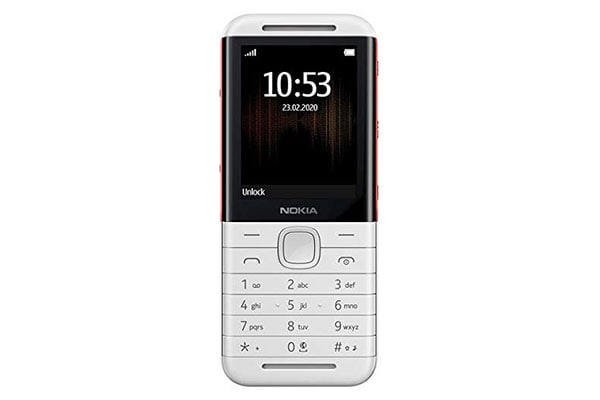 This Nokia 5310 device comes with a VGA camera that allows you to take some pictures even if the phone is really only meant for calling. Its 8MB of internal memory and 16 MB of storage memory let you save all your contacts and click pictures too. Its 1200mAh battery is also replaceable. 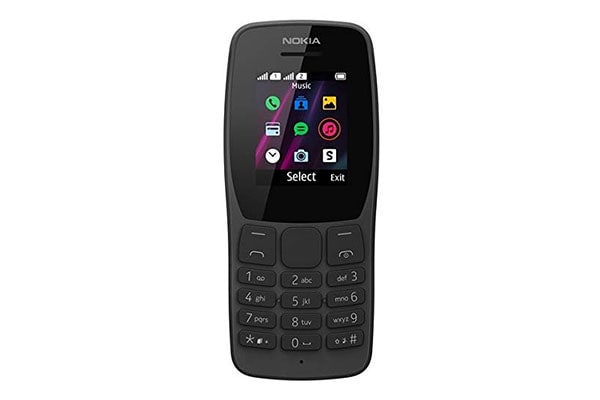 This Nokia phone gives you the advantage of a Dual SIM in a 1.77 inch screen phone. With 14 hours of talk time, this is surely one of the best battery phones you can get your hands on. Its rear camera allows you to capture some shots, and store data using the 32GB memory it has to offer. The sound quality of its FM radio and music player will keep you entertained as well. 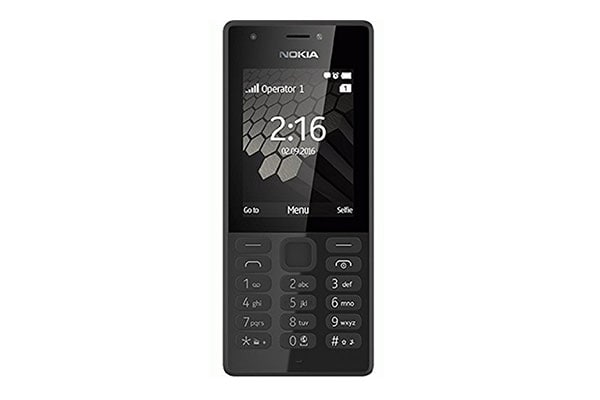 This Nokia phone comes with a 2.4 inch QVGA display with bright visuals set on a screen of 230x320 pixels. The 16MB RAM memory is expandable up to 32GB, and gives you ample space to store your memories. The 1020mAh lithium battery keeps you connected throughout the day. Ergonomically designed this best Nokia keypad phone comes with large buttons and a bigger display of 2.4inch which gives you comfortable viewing. MicroSD card slot comes with an expandable memory of up to 32GB. This phone comes packed with additional features like wireless FM radio, MP3 player, Bluetooth and more. With a standby time of 23.4 days this phone is simply unbeatable. 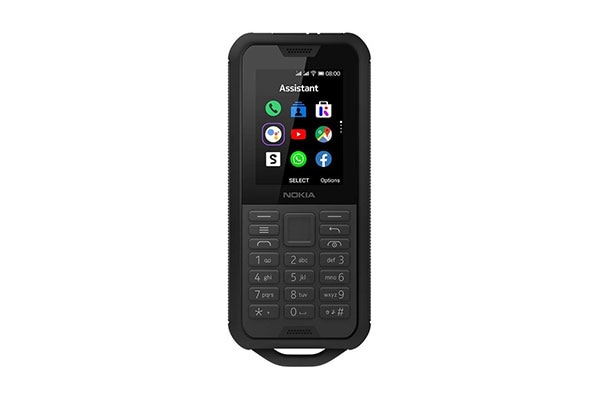 The Nokia 800 is one of the best Nokia keypad phones, which is also IP68 water resistant and dust proof. This phone is also drop resistant, which means you need not worry even if you drop it. This phone comes with Facebook and WhatsApp pre-loaded. The phone also offers Wi-Fi hotspot, which allows you to connect to the internet with ease. 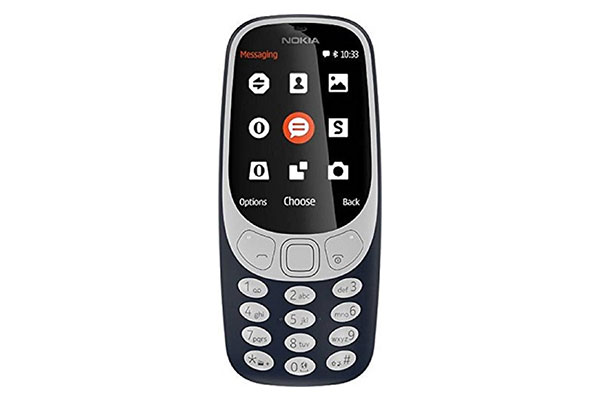 This quirky looking phone from Nokia, the Nokia 3310 comes in five different colours – grey, dark blue, warm red, and yellow. This is a dual SIM phone which lets you have two numbers to use from. With 22 hours of talk time, the phone will stay active for much longer than other phones. Its 2.4 inch curved window comes with polarised layer for better readability.

A. Nokia phones are better when it comes to Android updates and device sturdiness, but when it's about smartphone features and latest technology then other phone manufacturers like Apple, Samsung, Honor and others stand far ahead.

Q. Can you use WhatsApp in Nokia phones?

A. WhatsApp has stopped working on a few Nokia phones while it is still active on a few others. Nokia phones such as Nokia Symbian S60, BlackBerry 10, BlackBerry OS, Windows Phone 8.0 and older versions from 2017 still support the application.

Q. Which are the best basic Nokia phones?

Q. Are Nokia phones worth buying?

A. If you are looking for budget phones then Nokia is one of the best options to go with. Nokia phones are known for their sturdiness, compactness and reliability.

For the latest deals, offers and news, follow HotDeals360 on Facebook, Twitter, Instagram, Google News and subscribe to our YouTube channel.
The HotDeals360 team writes about stuff we think you'll like. HotDeals360 has affiliate partnerships, so we get a share of the revenue from your purchase.
Topic
Best Keypad Mobiles best Nokia keypad phones best budget phones
More From Mobile Phones
Fear of Missing Out Best Deals?
Subscribe to our newsletter. Now!
Recommended
Trending
Latest
Quick Links