Here is your guide to the best and the latest IOS Tablets. The guide to know what you should be looking for in an IOS Tablet and the Best Deals on these devices.
Updated: Jan 12, 2020 22:15 IST 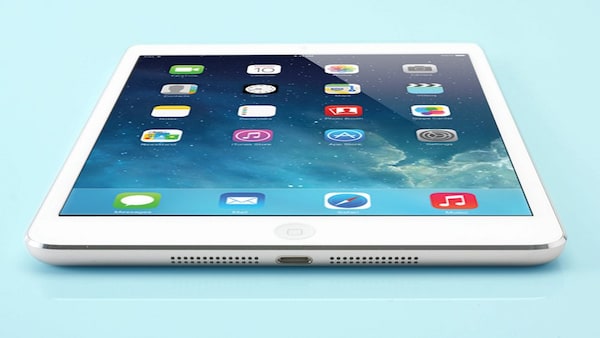 Tablet industry was dying because the gap between phones and computers was decreasing with the introduction of smartphones. Early tablets could never take off because of lack of technical innovation and people never thought of using a big screen device which can be portable too, but the entire game changed in 2010.Earlier people never thought that they would need anything like a tablet but with the introduction of 1st iPad, Steve Jobs revolutionized the market and convinced people that iPad could be a very useful gadget for their daily needs.

With the launch of every generation of an iPad, everything was getting better and better. No tablet in the market is even near to iPads in terms of innovation and practicality. The battery life on these iPads is amazing since inception, and surprisingly despite the big screen, these tablets were easy to carry. Accessories for iPads are endless; you can almost find anything for any iPad from anywhere.  The accessories include, back covers, flip covers, screen guard, tempered glass, skins, keyboard, stylus, headphones, earphones, stands, car holder, card reader, OTG connectors, wireless speakers, air pods, and this list is ever increasing.

Following are the features which separate an iPad from a traditional tablet: -

Powerful Processing - iPads are packed with a very powerful processor, which have the ability to do things which are beyond the capacity of a conventional tablet device. IPads are observed to be faster than the other tablets in the segment.

Amazing Display - The retina screen on iPads is something which is class apart. The resolution is stunning which makes the viewing experience delightful.

Stunning Camera - The camera on iPads are stunning. These iPads have the ability to capture stunning pictures and make professional looking videos.

Battery Life - The battery life of iPads are surprisingly good as they can last for an entire day with decent use on one charge.

Quality - Quality is the most prominent factor which comes to mind when we think about Apple products.

Practicality - iPads now support many softwares and with 2.2 million apps on the app store which is always rising, iPads are a useful gadget to invest in. The IOS platform is fantastic with the advanced features and software it comes with. Optimization also plays an important role in giving a seamless experience to its users.

So what are you waiting for? Grab amazing deals on these iPads now.