Check details regarding the Gujarat Titans team such as fixtures, information, and players list. Fans of this new team can book their match tickets also by getting IPL 2022 ticket prices. 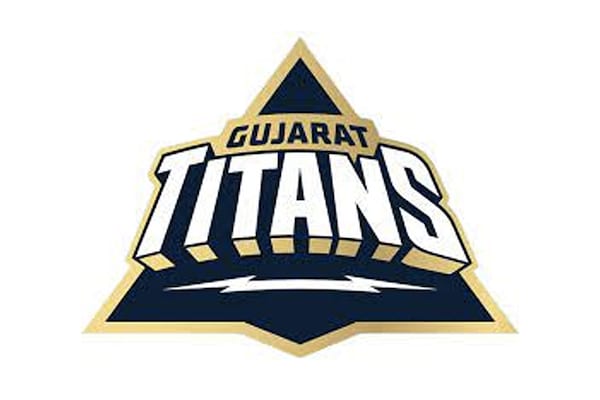 Gujarat Titans is a franchise cricket team that will make a debut in the 2022 edition of the Indian Premier League (IPL). Captain Hardik Pandya with other players such as David Miller, Shubhman Gill, Matthew Wade, Wriddhiman Saha, Mohammad Shami, Rashid Khan, and Lockie Ferguson will reinforce the team. These renowned cricketers have ability to win the trophy as they are both experienced and talented.

The BCCI (Board of Control For Cricket in India) has decided to conduct all the league matches at Wankhede Stadium, Brabourne Stadium, DY Patil Stadium, and MCA Stadium in Maharashtra. While the knockout matches and the grand final will be played at the Narendra Modi Stadium of Ahmedabad in Gujarat. Cricket buffs can enjoy the matches at the stadiums as the Maharashtra government has allowed 25% spectators this year. Book your tickets online on the official website of the IPL; www.iplt20.com.

This new franchise is owned by CVC Capital Partners, a British private equity and investment advisory firm. Former Indian fast bowler Ashish Nehra will coach the team, and all-rounder Hardik Pandya will hold the reins of the team for the first time.