Find below IPL 2022 ticket prices of Punjab Kings (PBKS) matches. PBKS supporters will get other details also such as team schedule, team information, and players list. 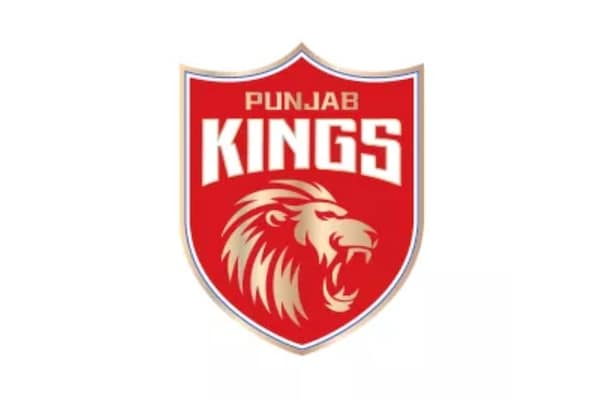 The Punjab Kings team has been a very unfortunate team since the start of the Indian Premier League in 2008. The team has played under the captaincy of great players such as Yuvraj Singh, Kumara Sangakkara, Adam Gilchrist, George Bailey, and KL Rahul but failed to win the trophy. This season, PBKS has spent money on well-known names such as Shikhar Dhawan, Johnny Bairstow, Kagiso Rabada, Rahul Chahar, and Liam Livingstone. The experience and talent of these players will help the team to achieve its goal.

Punjab Kings supporters can buy the IPL tickets 2022 online on the official website of the IPL; www.iplt20.com. This year, league matches of the tournament will be played at the four stadiums in Maharashtra. India, since the last few days, has been witnessing a sharp dip in COVID-19 cases, so the state government of Maharashtra has decided to allow 25% attendance at the stadiums. This time, the Narendra Modi Stadium of Ahmedabad will host the teams qualifying for the play-offs and the final.

A new captain, a new squad means some new strategies and game plans. Though not one of the top contenders of IPL 2022, yet the team has huge support back home, the PBKS fans can get IPL 2022 merchandise of their favourite team online and cheer for them.