All RCB fans, get ready to support the team at the stadiums by purchasing IPL tickets online. Fans reading this article will get IPL ticket prices 2022 for RCB matches with other essential information such as team schedule, team information, and players list. 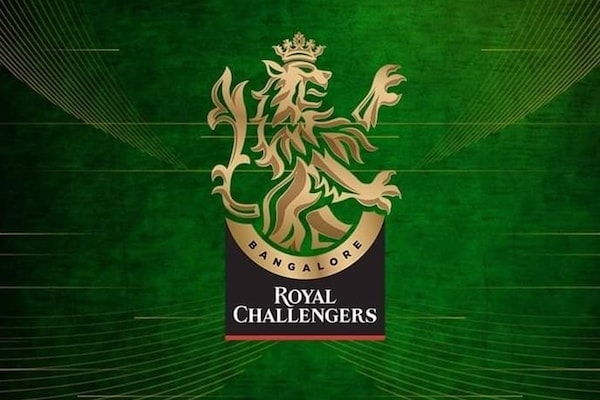 Royal Challengers Bangalore (RCB), this year, has invested on famous players such as Faf Du Plessis, Josh Hazlewood, Harshal Patel, Dinesh Karthik, and Wanindu Hasaranga. After Kohli's resignation, the franchise has appointed Du Plesis as their captain. RCB's journey in the last two years ended at the play-offs stage, but this year, under the leadership of Du Plessis, the team will try to accomplish its mission of winning the maiden title.

RCB match tickets for the IPL 2022 will be available for fans on the official website of the Indian Premier League; www.iplt20.com. After the 2019 season, spectators will be allowed at the stadiums. As the league matches will be played in Maharashtra, the state government has allowed 25% attendance at the stadiums. Buy tickets for RCB matches online now to support the franchise at the stadium.

The Royal Challengers Bangalore team is owned by United Spirits. Virat Kohli relinquished the captaincy after leading the team for eight years, so this season, the franchise handed over the responsibility of the team to Faf Du Plessis.

Stock up on the IPL Jersey and other IPL merchandise of your favourite team RCB. Look no forward we here have the complete details about the RCB tickets, bookings, price, and schedule.