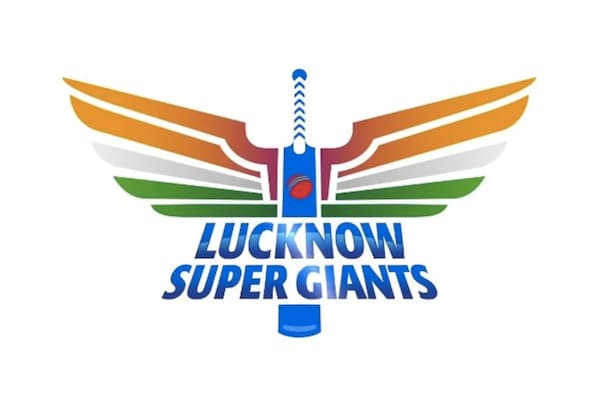 The Lucknow Super Giants team is the new team in the Indian Premier League (IPL), and it will play its first season under the captaincy of former Punjab Kings(PBKS) skipper KL Rahul. In the auction, the franchise purchased renowned players such as Evin Lewis, Manan Vohra, Manish Pandey, Quinton De Kock, Kyle Mayers, Marcus Stoinis, and Jason Holder. With these names, Lucknow Super Giants (LSG) will look forward to clinch the trophy in its first season only.

The league matches of this year's IPL will be held in Maharashtra only, and looking at the dip in COVID-19 cases, the state government has decided to allow 25% crowd at the stadiums. All the fans of this new team can grab the match tickets online on the official website of the Indian Premier League; www.iplt20.com.

The Lucknow Super Giants (LSG) franchise is owned by the RPSG Group; previously the same company had purchased the Rising Pune Super Giants (RPSG) team that played in 2016 and 2017. Another renowned cricketer, Andy Flower, is associated with this team as he will be coaching the squad. With these big names, it will be interesting to see how this new team's debut will be