Most Haunted Places in India to Visit for a Spooky Experience

Most Haunted Places in India to Visit for a Spooky Experience. Plan a trip to these haunted places in India for that bone shivering experience. Book your flights and hotels using these offers from HotDeals360.

By: HotDeals360 Staff
Updated: Jun 26, 2018 13:21 IST
Highlights
Most Haunted Places in India to Visit
The mysteries of the lesser known have always fascinated human minds and India is often considered to be the land of undiscovered mystery that beholds the secrets of a lot of places. For years travelers have been coming to India from across the world to explore the mysteries. There are a lot of places in India that beholds a lot of secrets and mysteries of people who died painful death and their souls are now believed to wander in order to fulfill their unfulfilled wishes.   These mysterious and haunted places in India have often been visited by paranormal detectives to unveil the mysteries and stories associated with these haunted places.

Most Haunted Places to Visit in India

1.The Fort of the Ghosts: Bhangarh Fort, Rajasthan 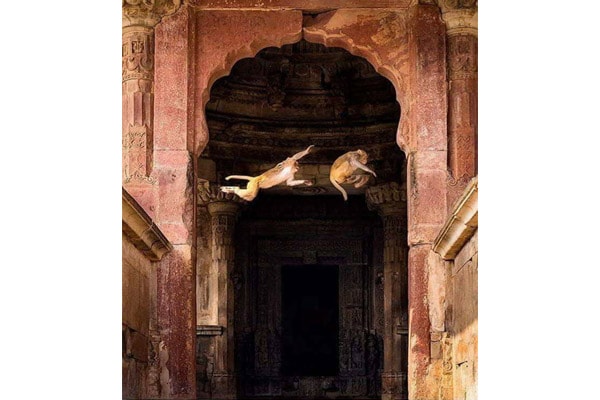 Known to be one of the scariest and spookiest places in India, it has been ranked as one of the most haunted places in India. The entire region of Bhangarh is known as the ghost town. A number of mysterious tales and stories float in the air of Bhangarh which lures a number of visitors from across the world. A strict warning by the authorities does not let the tourists visit the place after sunset or before sunrise. It is believed that once a magician had fallen in love with the local princess, he had planned to cast a black magic spell on the princess to make her surrender. But since the princess was well aware of his plans, she decided to kill him, the magician thus casted a black magic spell on the palace which caused its doom. Still after the sunset, when darkness takes over the place is left deserted and it becomes the prey to the supposed supernatural powers. 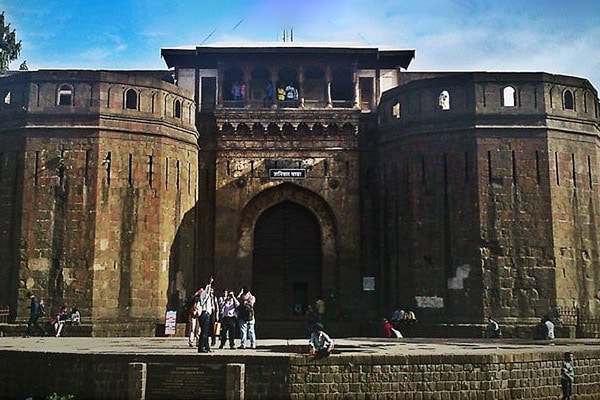 Shaniwarwada Fort has an interesting story behind it becoming haunted. It is belived that this was the home to a young charming prince whose uncle was ruling the state on his behalf as he was a minor. When the Prince turned 16 his aunt decided kill him. The prince got to know of this plan and ran to his uncle's chamber shouting ‘Kaka Mala Vachva.' Since then, on every full moon night echoes of the same words have been heard by the localites. This one of the most haunted places in India is the preferred location for the shooting of horror movies and TV shows. 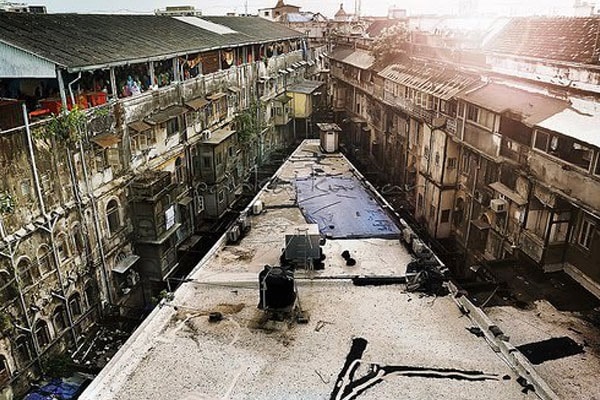 This spooky chawl is believed to be haunted by the soul of a local resident of the chawl who fell into a well and was never seen again. People believe that she died in the well crying for help to save her life. In order to take revenge of her death, her soul wanders about in the chawl at midnight. People have reported spooky voices and noises of Indian ornaments like bangles and payal coming from the chawl at midnight. This chawl in Mumbai is considered to be one of the most haunted places in India. This place now attracts a number of paranormal investigators and bollywood directors for shoot.

4.The Road of the Hitchhiker: Sanjay Van, New Delhi 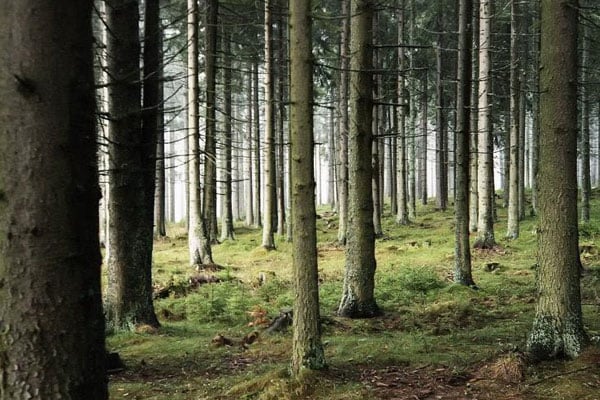 Spreading across a vast area of about 10kms is believed to be haunted by a wandering soul of a lady. One of the most beautiful locations in Delhi is unfortunately also the most haunted places in India. People believe that a lady clad in white saree is believed to ask the passerby for lift and if the driver stops the car and allows her lift, then the driver and car disappears and nobody can see them ever again. And if the driver is smart enough and ignores the lady the lady starts running parallel to the car laughing loudly and trying to distrat the driver.

5.The Place for the Merry Making Ghosts: GP Block, Meerut 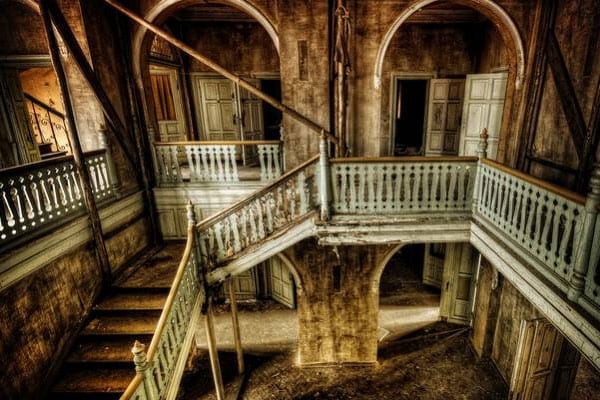 A lot of spooky and strange tales about this place floats in the air. Some say to have spotted four boy ghosts drinking beer and merry making on the roof top of the building at late night, while some say they have evidences of a girl clad in red dress roaming in the building. It is also believed that these ghosts disappear if some brave hearted dares to enter this most haunted places in India to explore the reality.

6.The Colony of the Little Ghost Girl: Chandan Nagar, Pune 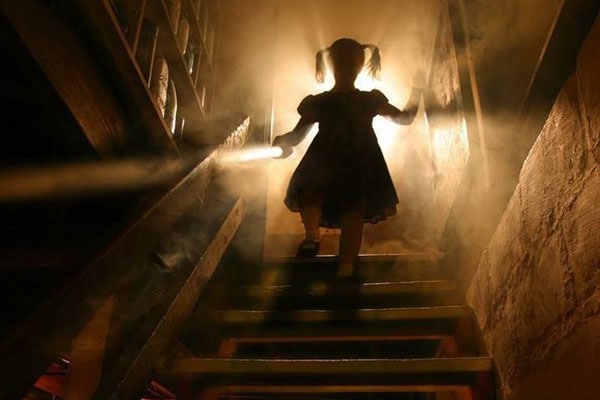 The story of this young ghost is just about a decade old. When a little girl was killed at a construction site and her soul is said to have haunted this place. People have reported that they have seen a girl who roams late in the night clad in a white frock, cradling a doll in her hands! She screams at you if you happen to cross her path. If this isn't enough to chill your spines then this girl is also believed to sarcastically smile at you when you look at her. Do you still dare to find her? 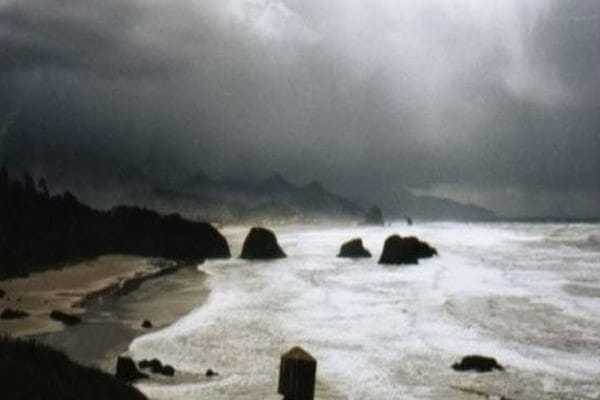