Lung capacity i.e. the total amount of air that our lungs can accommodate often dips with age or due to smoking, respiratory infections, air pollution, etc. Find below some of the medically approved breathing exercises that'll help increase your lung capacity and facilitate hassle-free breathing. 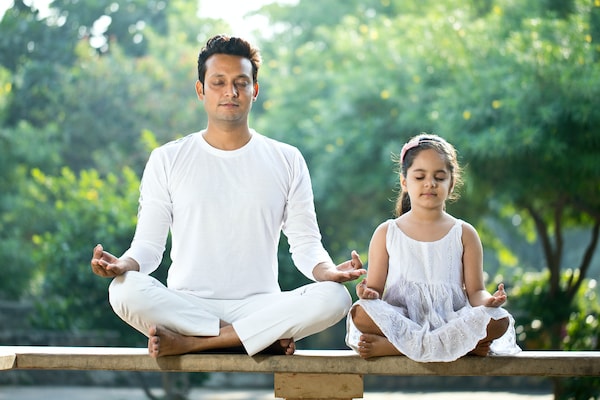 Breathing exercises not only increase lung capacity and immunity, but also alleviate stress

Breathing exercises are simple techniques of breathing with slight moderation for a particular duration. While all of these aim towards achieving healthier lungs and strong immunity, some have been specifically proven to help increase lung capacity.

As the name suggests, lung capacity refers to the total volume of air that our lungs can accommodate, after maximum inspiration. The average lung capacity of a healthy person is nearly six litres.

However, this volume decreases significantly with ageing or pulmonary infections such as asthma, chronic obstructive pulmonary disease (COPD), pneumonia, Covid-19 etc. Other major causes of the dip in lung capacity include smoking and exposure to air pollution. Even an incorrect posture or medical conditions such as osteoporosis can lead to a decreased room for diaphragm expansion and subsequent fall in breathing efficiency.

Whatever be the cause, decreased lung capacities cause hindrance even in small day-to-day activities such as jogging, climbing up a staircase, strenuous workouts, etc. While breathing exercises cannot magically cure the issue overnight, regular practice gives promising results.

Find below some of the medically approved breathing exercises that'll enhance your lung capacity substantiality, if followed regularly. If, however, you have persistent shortness of breath and tightness in the chest or have had a chronic lung disease, it is best to consult a doctor before starting any exercise regime or merely relying on one. 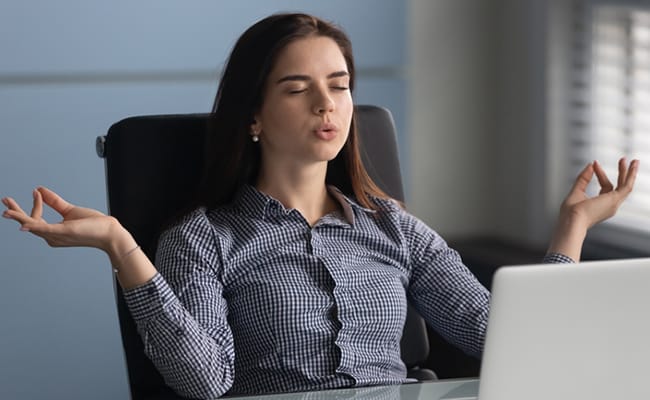 The simple technique of purse lips breathing, also known as the numbered breath technique is one of the easiest exercises known to be effective against shortness of breath. It involves inhaling two breaths through nose, with the mouth tightly shut, and then slowly exhaling the air through a pursed pout of lips, while counting till four. The technique is known to keep the airways open by releasing all the trapped air, thereby increasing the efficiency of pulmonary ventilation.

The technique is often accompanied by other exercises such as flexing the elbows and put fingers on the shoulders, resembling a chicken, followed by the rotation of elbows during exhalation.

A five-minute-long session of numbered breathing is known to be sufficient. Practicing the technique in a good posture with relaxed shoulders adds to the efficiency. 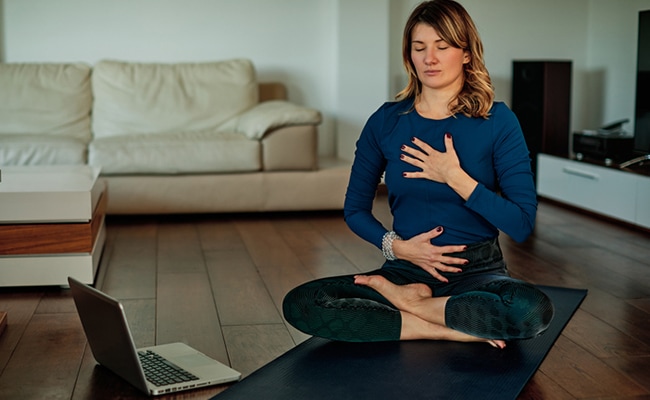 Diaphragmatic breathing is also known to lower the harmful effects of cortisol, the stress hormone, and relax the mind

Stress often triggers shallow breathing, thereby reducing the oxygen intake which leads to hypertension and, at times, dizziness. Abdominal breathing, also known as the diaphragmatic breathing technique, addresses this issue and increases muscle strength, facilitating the natural course of breath from the diaphragm.

The technique requires the person to place one hand over the belly, under the chest and the other one over the heart. A deep breath is taken, allowing the belly to rise with air, followed by a relaxed exhalation through mouth leaving a soft belly. While following the practice, it should be ensured that the abdomen rises more than the chest.

The technique can be followed for three to ten minutes in both sitting as well as lying down positions. 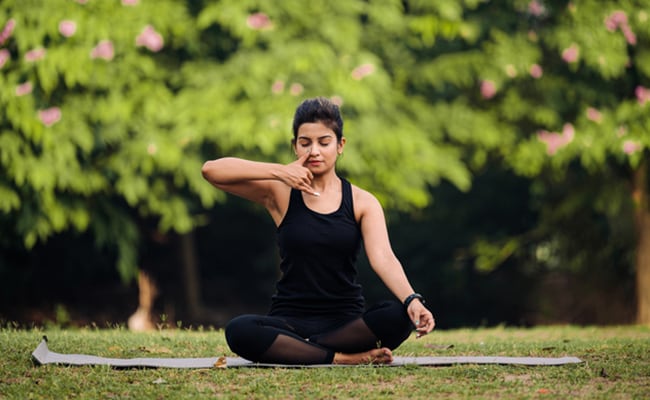 Anulom vilom purifies the blood and improves the oxygenation, resulting in a healthier skin

The relevance of this age-old practice has been stressed upon in Ayurveda. Anulom Vilom begins with a deep exhalation. The thumb of the dominant hand is placed over one of the nostrils to completely block the passage of air and oxygen is inhaled through the other nostril, until the person is full of breath.

It is followed by the sealing of the open nostril temporarily with the ring finger, which holds the air in the lungs for some time.

It is followed by the exhalation from the nostril originally blocked with the thumb. After a pause of two to three seconds, a fresh bout of air is inhaled through the same nostril.

Though initially the exercise can be a little challenging and tiring to master, eventually the body gets used to it and is relaxed with each session. Beginners can breathe in till the count of four, hold the air till a count of eight and exhale while counting till four. The cycle can be followed approximately ten times at a stretch.

A form of yoga, anulom vilom has multiple health benefits detoxification of blood, increased concentration and reduced stress. The technique also helps in a sound sleep. 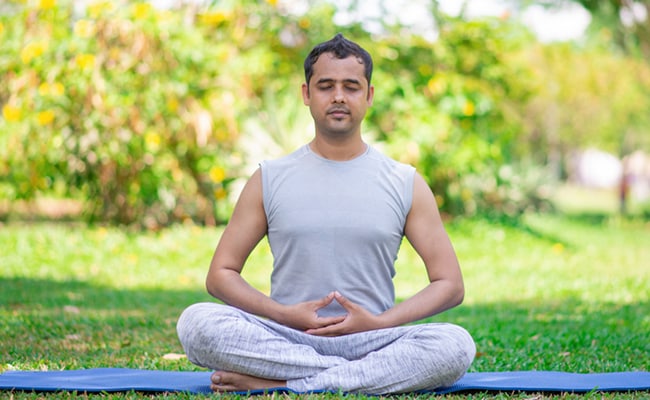 The term "Kapalbhati" is made of two Sanskrit words- "kapala" and "bhati", meaning skull and illuminating respectively

One of the six shatkarmas (breathing techniques) of yoga, Kapalbhati, also called the breath of fire, is a rather aggressive breathing mechanism that calls for strength. While following the technique, the person needs to sit in a rigid posture with a straight spine and exhale forcefully all the air from the lungs. A gentle breath is inhaled using both the nostrils, which is followed by a sharp exhalation while pulling one's navel towards the stomach. Similar to inhalation, exhalation needs to be sharp and quick.

For beginners, the complex technique can be started with a daily practice for one to two minutes. However, the duration eventually needs to be raised to 10-15 minutes, for best effects.

The technique is known to cleanse and tone the respiratory tract internally, besides rendering a natural glow to the face. As per some of the ancient texts, the technique is also known to brighten the intellect.

However, being an advanced technique, it is advisable to try this one after having practised an easier one before. If done in an incorrect fashion, the technique can cause dizziness, headache and nausea.

Shop for some of the related products below-