Yuvraj singh referred to as the phoenix who rose from ashes to glory. Read about his life story in his book - The Test Of My Life, Shop for his merchandise if you are a die-hard fan and let's give more power to the Man himself.

Yuvraj Singh who is now playing IPL for KX1P, son of the former Indian cricketer Yograj Singh who played as Right arm medium pace bowler for India.Yuvraj Singh the name itself tells so much about his inspirational story of nearly gone into ashes but raised to the glory. A guy from Punjab who started playing cricket under the guidance of his father Yograj Singh. At the age of 10 when Yuvraj won the gold medal in skating Yograj Singh asked him to start focusing on one game that is cricket which will take him long way to the point of glory in his future. Yuvraj Singh being one of the naughtiest in his family, at that point he didn't know what the future holds for him as he barely had an interest in playing cricket. But his father being a stern and a strict member of the family, Yuvraj had to listen to him. One day Yograj took him to Navjot Singh Sidhu another former hitter of the Indian cricket team for coaching, and he remarked that Yuvraj Singh has no intent towards playing cricket, and he has no bright future in cricket and told him to play anything but there is nothing for him in cricket. From that day fortunes turned to Yuvraj Singh and he started taking his future seriously in cricket. 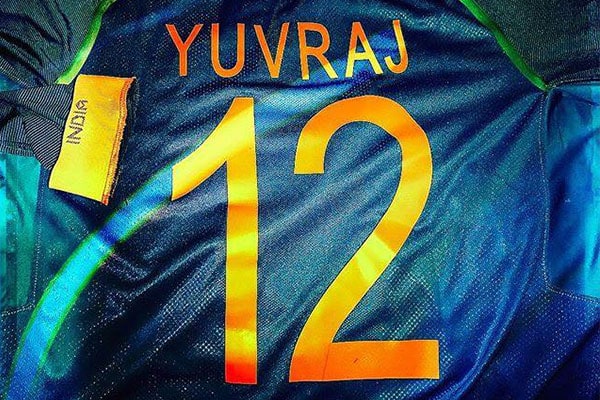 In 1997 Yuvraj debuted his first-class career and got out for duck against Orissa but his breakthrough performance came against Jamshedpur where he individually scored 358 runs in an inning, with some brilliant knocks he got selected for under 19 team which was captained by Mohammed Kaif, he carried forward his top form and played an important role in Under 19 world cup win. With some best knocks on his back, he directly got a call from the national selectors for the senior squad consisting of some star players including Sachin Tendulkar, Sourav Ganguly, Rahul Dravid and VVS Laxman, against Kenya, where he didn't perform well. He showed his class and brilliance against Australia where he scored a brilliant knock of 84 runs against the deadly bowling attack of Australia. Everybody thought that new batting sensation has arrived to walk on the footmarks of the legendary cricketers that India has ever produced in the International arena.Yuvraj played for the Indian team but his lack of commitment and concentration towards the team, forced the selectors to go for some other players, and he was dropped from the national squad. He made his comeback to the national squad in 2005 and became one of an integral part of the senior squad. Days turned for Yuvraj Singh when he was selected as the vice-captain of the senior Indian Cricket team for the inaugural T20 cricket world cup. He holds the record of hitting 6 sixes in an over against England and also for hitting fastest 50 in just 12 balls, which is still a record. He cemented his place for the limited overs side of the Indian cricket team. 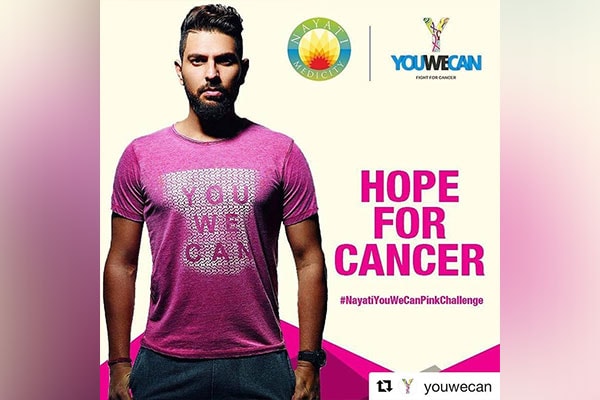 Yuvraj Singh's cricketing career consists of many folds, which when unfolded show how many ups and downs he has passed throughout his cricketing life as well as in his personal life.In 2011 during the ICC World Cup,some remember it as the last World Cup of Sachin Tendulkar which India won and Yuvraj Singh was awarded as the “Man of the tournament” for his outstanding performance for scoring 362 runs and picking up 15 wickets. However, there was a harsh twist in his life soon after; he was diagnosed with cancer and he fought hard to win the health battle after almost a year and successfully overcame the disease getting quality treatment in USA. His aspiration to win world cup for the country was bigger than anything at that moment as he threw up on the ground against West Indies but that couldn't stop him from hitting his maiden century in the 2011 world cup against the fierce attack of the West Indies. Everybody thought that after getting infected with such a disease, his career has been finished in the international circuit, but as we know he is known for his remarkable comebacks. Yuvraj Singh again made a comeback to the national squad. He is known for his brilliance at the crucial moments, which he proved by smashing 77 of 35 against Australia in the T20 World Cup 2013, for which he also got the man of the match. Although he could not retain his place in the team due to lack of consistency, but who knows that another comeback is on the way for Yuvraj Singh as his performance in the Ranji Circuit is well acknowledged by the selectors and is again coming on the tracks of becoming a good contender for the spot in the national side. 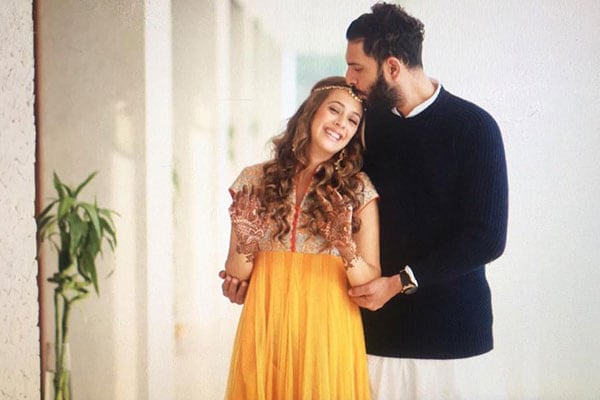 Amongst the cleanest hitters of a cricket ball, all the ups and downs didn't affect his market value and soon after recovering from a tumour, he was bought by Delhi Daredevils on a whopping price of 16 crores, in the auction of 2015,  but in 2016 he was sold to Sunrisers Hyderabad where he showed some match-winning knocks in 2016 IPL. On 12 November 2015, Yuvraj got engaged to Hazel Keech and married her on 30 November 2016.

After recovering from such a bad situation, Yuvraj's charity YouWeCan has treated over hundreds of cancer patients. In April 2015, he announced the intention to invest INR 40–50 crores in online startups, expanding the YouWeCan proposition by setting up YouWeCan Ventures in order to do so.Yuvraj Singh also participated in the ‘Celebrity Clasico 2016′ which was played with an objective to generate funds for charitable initiatives.

Yuvraj Singh, has been an inspiring personality for everyone from youth to seniors in every phase of life.He is also famous for the different styles of haircuts, beard and clothes he wears, which the youth of today want to follow and copy. 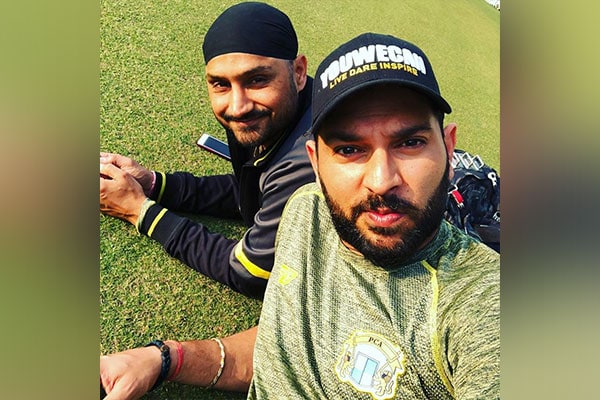 For the latest deals and offers, follow Hotdeals 360 on Facebook, Twitter
The HotDeals360 team writes about stuff we think you'll like. HotDeals360 has affiliate partnerships, so we get a share of the revenue from your purchase.
Topic
yuvraj singh yuvraj singh and hazel keech Yuvraj Singh Cancer yuvraj singh wife