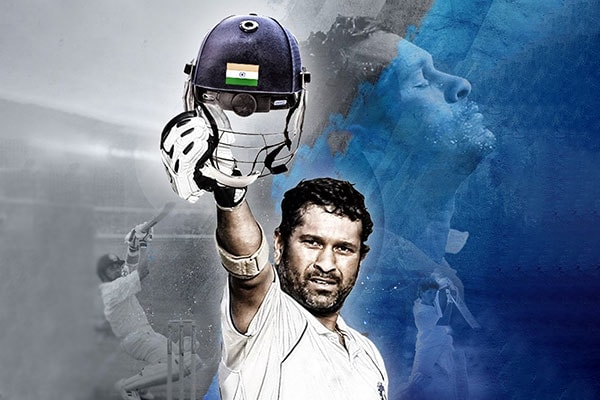 Known as the ‘God of Cricket' Sachin Tendulkar is a name that needs no introduction throughout the globe. At the age of 16 when Sachin first stepped into the field of National Stadium, Karachi to play his debut test match against Pakistan back in 1989 little did the world knew that this curly-haired boy would one day become the greatest legends of the game. Sachin Tendulkar is not only a popular sportsperson but he is an institution in himself. He is not only loved and respected but is revered and worshipped by his fans throughout the world. Sachin Tendulkar has had ruled the game for over two decades. Sachin Tendulkar during his career as a cricketer has made many records and won too many laurels and awards.

Born to a middle-class family in Mumbai on 24th April 1973, Sachin Tendulkar started playing cricket as a little boy at the age of eleven. His father Ramesh Tendulkar was a renowned Marathi novelist and named his son after the great music director Sachin Dev Burman. Sachin credits his elder brother Ajit Tendulkar and coach Ramakant Achrekar for what he is today. Ramakant Achrekar has worked tirelessly and has coached Tendulkar in the most unique manner. When Sachin Tendulkar used to get exhausted after long hours of practice sessions, Achrekar would place a rupee coin over the stumps to inspire Sachin to play more. He would give the coin to the bowler who would bowl him out and if Sachin managed to stand through the entire session the coin would be awarded to him. Sachin considers those 13 coins won as one of his most treasured awards. Sachin has a number of records, awards, and achievements to his name. Here is a list of some of the major Sachin Tendulkar awards, Sachin Tendulkar records and Sachin Tendulkar achievements.

Universally acclaimed as one of the best batsmen, Sachin Tendulkar has accomplished many achievements made many records during his cricket career. Following is a list of records he made in his career till date.

Sachin Tendulkar Facts Most of Us are Unaware Of

Sachin was made the captain of the Indian cricket team back in 1996, however, Sachin realized that due the extra burden of captaincy, his natural game was being affected and he wasn't able to give his best, thus in the year 1999 Sachin voluntarily gave up his captaincy to Saurav Ganguly. Sachin retired from all forms of cricket in the year 2012. At the time of his retirement, he was greeted not only by the Indian fans but also by the players and fans of West Indies.