Abu Dhabi T10 League has kick-started from 23rd November and the final match will be held on 4th December 2022. Take a look at the Abu Dhabi T10 schedule and information related to live streaming and live telecast in India along with the channel list with number. 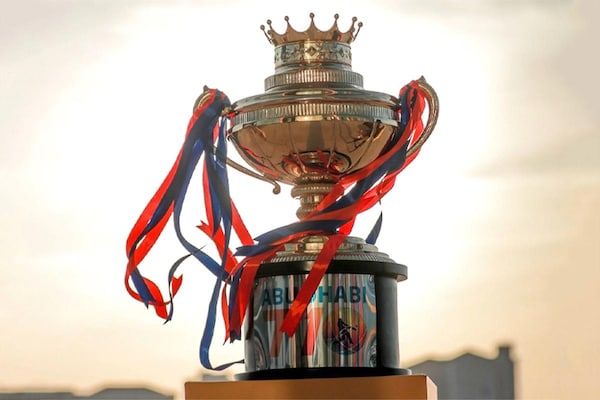 Below find the full schedule of the Abu Dhabi T10 League 2022 below, so that you can mark your dates to see your favourite team play.

Total 8 teams are participating in Abu Dhabi T10 League 2022, this year. Take a look at the team squads below of all the 8 teams that will be playing this season. New York Strikers and Morrisville Samp Army will mark their debut from this season.

Do Indian players play in the T10 league?

When Abu Dhabi T10 will start?

Abu Dhabi T10 2022 is the sixth season of the league. These matches have a 10-over-a-side format and a 90 minutes time duration. Abu Dhabi T10 will be played from 23 November to 4 December 2022 at the Sheikh Zayed Cricket Stadium.