Read this story and find IPL ticket prices for Rajasthan Royals matches. RR fans reading this story will get other details also such as team schedule, team information, and players list. 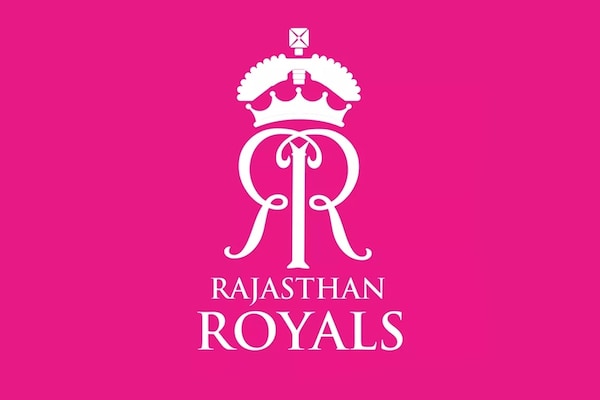 The first champion team of the Indian Premier League, Rajasthan Royals, will look forward to play good cricket as since 2018, it hasn't qualified for the play-offs. The team has given dismal performances in the last three seasons as it ended the journey at the 7th position on the points table. This year, under Sanju Samson, the team has to deliver its best with players such as Jos Butler, Devdutt Paddikal, Rassie Van Der Dussen, Shimron Hetmyer, Ravichandran Ashwin, and Yuzvendra Chahal.

The BCCI has decided to conduct the matches in Maharashtra and Gujarat. League matches will be played in Maharashtra and the play-offs will be hosted by the Narendra Modi Stadium, Ahmedabad. The Maharashtra government has decided that it will permit 25% crowd at the stadiums, which means Rajasthan Royals (RR) supporters can boost their team's morale by cheering for it at the stadiums by buying tickets online on the official website of the Indian Premier League; www.iplt20.com.

The Rajasthan Royals franchise is co-owned by Manoj Badale and Lachlan Murdoch. The team had also won the title in 2008 under the leadership of late Shane Warne. This year, the team will be coached by Kumara Sangakkara and the responsibility of team has been given to Sanju Samson. After facing failure in the last three editions, in this season, this team will have to play some good cricket under its young skipper.