Cheer the 2016 IPL champion team Sunrisers Hyderabad (SRH) at the stadiums by buying IPL tickets online. Below, supporters can find IPL 2022 ticket prices with other details such as team schedule, team information, and players list. 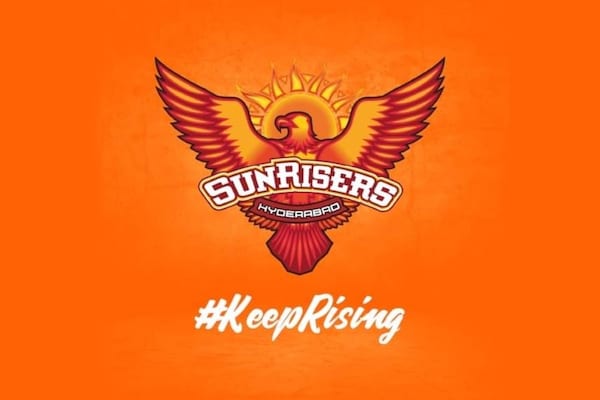 SRH in the last edition of the Indian Premier League (IPL) gave its worst performance in the league as the franchise ended its journey at the bottom of the table with three wins only. Kane Williamson will lead the team, and he will be supported by players such as Bhuvaneshwar Kumar, Aiden Markram, Abdul Samad, Priyam Garg, and Umran Malik. Under the leadership of calm skipper, the team will try to repeat its 2016 performance by lifting the trophy for the second time.

Sunrisers Hyderabad was founded in 2012 by Kalanithi Maran of the Sun Group, and in 2016, the franchise won the trophy under the leadership of David Warner by beating Royal Challengers Bangalore (RCB). In this season, the management has shown believe in Kane Williamson by giving him the charge of the team.