Best Horror Games Of All Times

Best Horror Games For PS4 - Horror as a genre has always been one of the most thrilling experience and when it comes to gaming how can one forego the best horror games for PS4. These best horror games will send an adrenaline rush down the spine.
Updated: Dec 28, 2019 15:00 IST 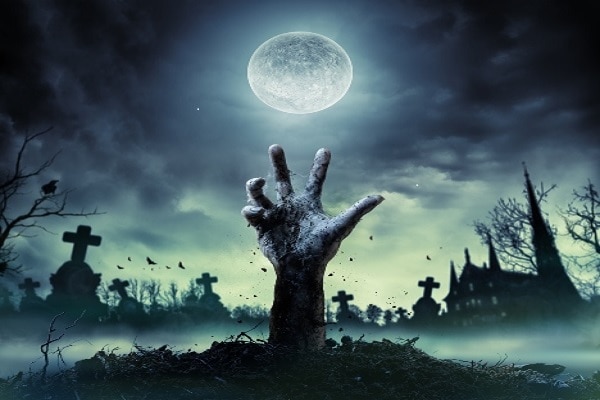 Best Horror Games Of All Time

1. The Last of Us: Remastered

The Last of Us: Remastered holds to be one of the best horror games and has over 200 Game of the Year awards under its belt. This third person action adventure is a survival horror game, where the gamer tries to survive the attacks by the enemy. The game will give you a feel of the movie and is set at the time when US was infected by a mutated fungus which turns them hostile and leaves them hyper active. This one of the best horror games for PS4 involves players jumping into both physical fights as well as gun fight covering behind the objects and trying to travel across U.S.

The Last Of Us : Remastered(for PS4)

Outlast is a series of horror games that is known for the shock value ahead of carefully curated spooks and its chief mechanic. The night vision mode of the game enables you to play this best horror games even in the dark. This hide and seek game leaves the gamers helpless most of the time but will still keep them rolling their eyes. Setup at night, in an old abandoned asylum, the setup of the game in itself rushes a terrific feeling down the nerve.

Until Dawn is yet another award winning best horror games one can play on PS4. The game created a cinematic choose your own adventure experience. The game goes through several levels where the enemies would be trying to kill you using any means and delivering spectacular results. The users simply need to sit back on the sofa and keep moving the controller in order to escape these attachs.

Resident Evil 7 is a part of the series of Resident Evil that has been a triumph in the gaming industry. The Resident Evil 7 holds to be one pf the most widely played and best horror games for the PS4 gamers. The central story is fantastic, the mysteries artfully concealed and your tormentors, the Bakers, are brilliantly subversive. It might not be the scariest or the most subtle game, but it has all the elements for you to feel the thrill of the best horror games.

Silent Hills is amongst the scariest games in the gaming industry and has some of the most frightening enemies. The Silent Hill 2 is the most loved part of the Silent Hills series. By the end, this one of the best horror games reveals that there is no greater evil and horror than our own imagination. The lead character seems to be more frightened of his personal demons rather than his encounter with creatures like the iconic nurses and pyramid head.

So if you too want to feel the thrill, then certainly try your hands on this list of the best horror games ever to play on PS4.