Fitbit has launched its Ionic Smartwatch which comprises of many advanced features. Read on to know everything about Fitbit Ionic Smartwatch.
Updated: Jan 24, 2019 8:37 IST

Fitbit has finally launched its Ionic series on August 29th, which is expected to give strong competition to Apple's series 2 of smartwatches and Samsung Gear S3. The company claims that the Fitbit Ionic series is quite different from company's previous smartwatches. It is believed to run on custom OS and has the ability to support watch faces. The Fitbit Ionic is also believed to support third party apps as well. Multiple apps like Starbucks, Pandora, Accuweather, Starva can run easily on Fitbit Ionic. Apart from these apps many other apps like Flipboard, Game Golf, Adidas All Day, and Surfline are also expected to release this year which would be supporting the Fitbit Ionic series. 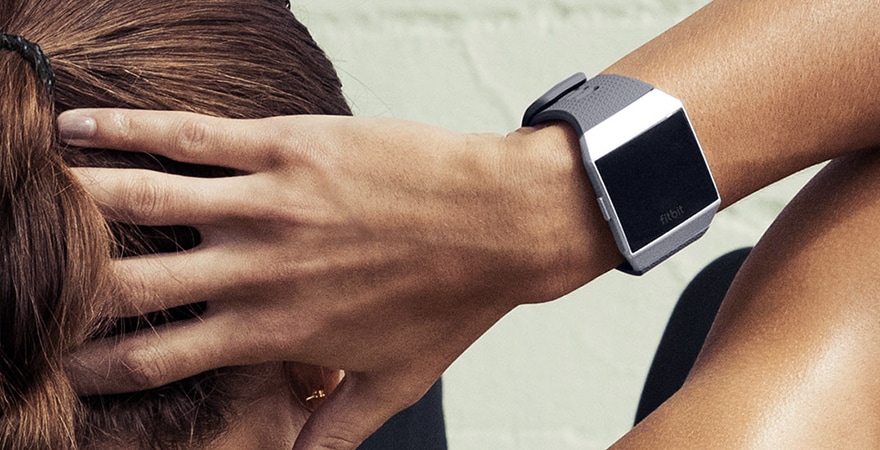 The Fitbit Ionic which is priced at $299 in the US market is expected to be available in India at Rs 20,000 (approx). This amazing smartwatch will be available in blazing colour variants like a combo of blue grey and silver grey, slate blue and burnt orange and the aesthetic charcoal and smoke grey. This Fitbit Ionic Smartwatch is believed to be the company's first device that is designed fully in-house.

The Ionic is assumed to double as an advanced fitness tracker, as it features built-in GPS system for outdoor fitness tracking, the all-day heart rate sensor, sleep and activity tracker, heart rate monitor, and also water resistance up to 50 meters for swim tracking. Along with all these features the smartwatch also has the new SpO2 sensor for measuring blood oxygen levels and could be used to discover sleep apnoea in the future. 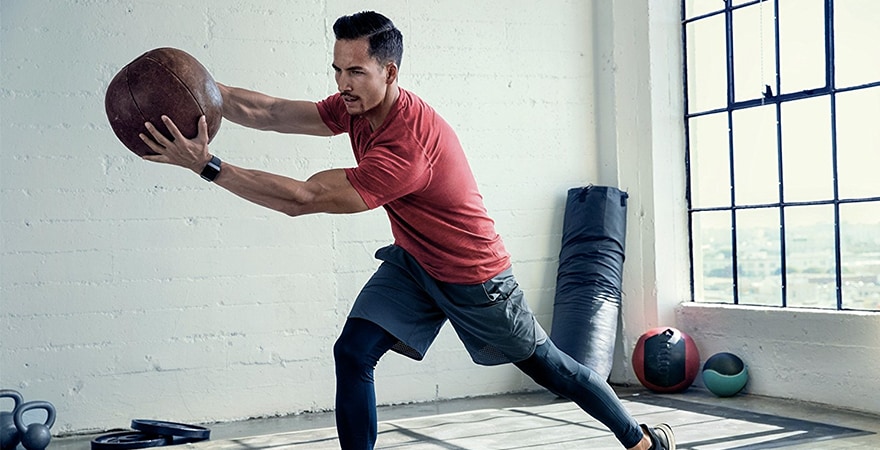 The Fitbit Ionic is capable of storing up to 300 tracks, so that you can enjoy the music even without your phone connected to it. The Blaze failed offer music and also it did not have connectivity with headphones. Thus, if you do not wish to carry your phone outdoor while running or to the gym you can still have your favourite tunes pushing you.

With Fitbit Ionic on your wrist you do not even need to carry your wallet while you are out for running or exercising. With Fitbit Ionic's NFC payment built-in facility you can easily pay for the much needed water and drinks even if you don't have your wallet with you. 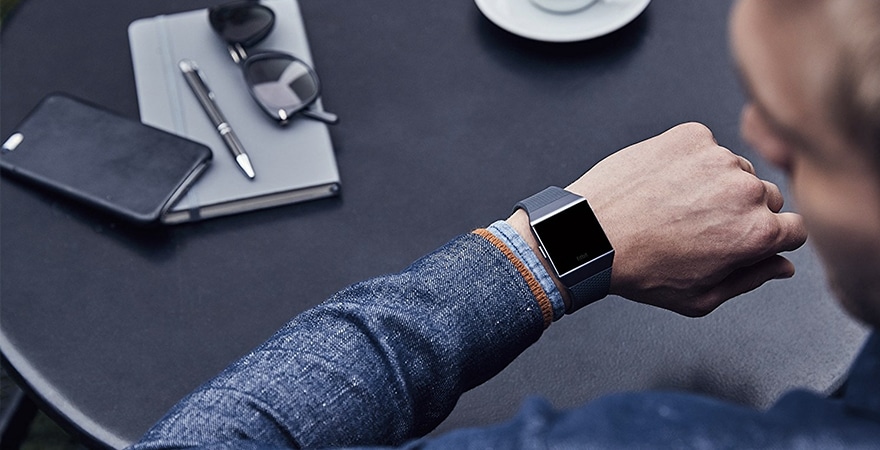 As stated above the Fitbit Ionic will be able to connect to the third party apps as well. This has happened due to the new OS which has been incorporated in the Fitbit Ionic Smartwatch. Since, Fitbit Blaze ran on older OS this facility went missing.

Both the version of Fitbit that is the Blaze and Ionic provides good connectivity to your phone via Bluetooth. Both the Smartwatches are capable of providing notifications and allows you to take calls. Both watches also offer coaching plans with on-screen guidance to guide you.

Moving forward, it will be an uphill battle for Fitbit, to regain its lost position in the wearable segment which is already late to the smartwatch market. If you have any suggestions about smartwatches do pen it down in the ‘Write Your Review' section below.